Cizre Region Yazidi House co-chair Leyla İbrahim criticised the Iraqi government and the Kurdistan Democratic Party (KDP) over their politics on Sinjar and the Yazidi population and said that 190 kidnapped Yazidi women are still missing.

The Yazidi community has been subjected to 73 decrees thorought its history. The most recent decree took place as a result of the Islamic State of Iraq and Syria’s (ISIS) August 2014 attacks. According to data from Rescuing Kidnapped Yazidi Women, 293 women were killed as of the first day of the assault. Moreover, 68 sanctuaries were damaged and 80 mass graves were later revealed, according to Hawar News. 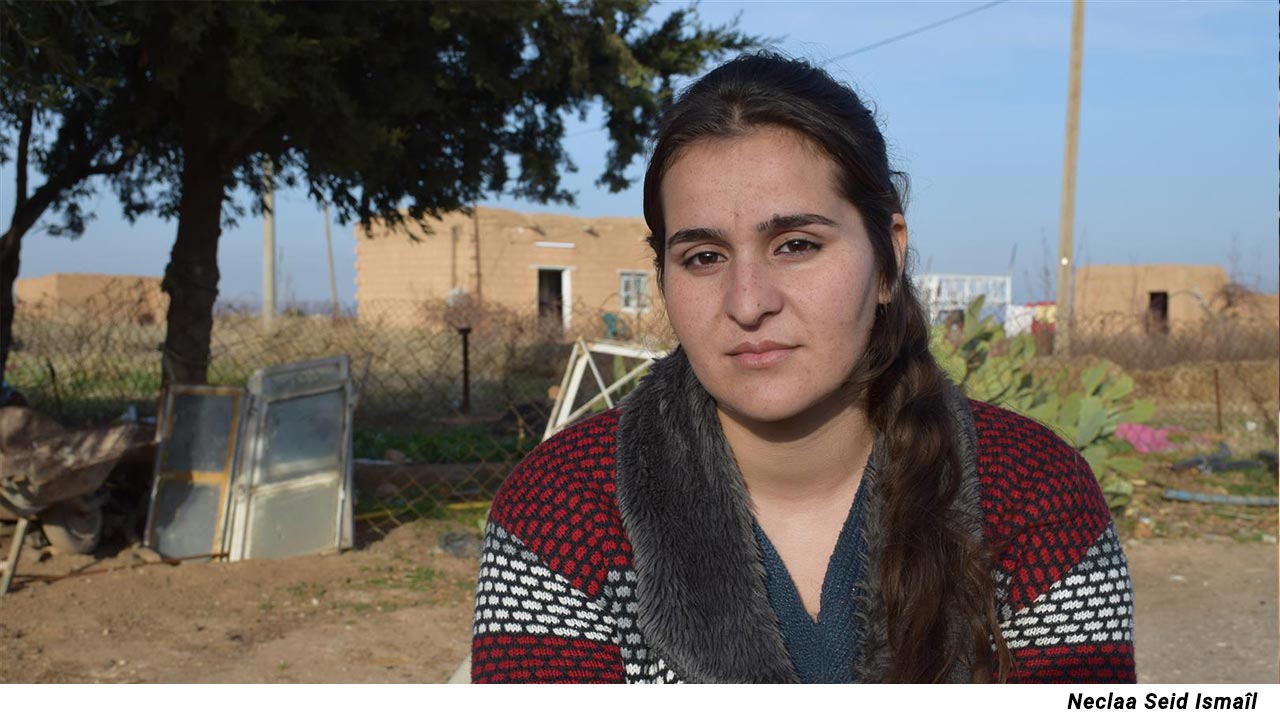 According to the information shared by Yazidi associations, ISIS gangs have kidnapped 6,417 Yazidis, 3,548 of them women. Eventually 3,537 were rescued, including 1,201 women. According to information shared by Neclaa Seid İsmaîl, who was a captive of ISIS for seven years, several Yazidi women gave birth after they were kidnapped and children were taken to countries such as Iraq, Syria and Turkey.

The Cizre Region Yazidi House co-chair Leyla İbrahim said: “We still do not know what happened to 1,190 women. When ISIS gangs attacked in 2014, they carried out massacres, leaving mass graves behid them. Gangs kidnapped many people. We still haven’t been able to reach many mass graves. Yazidî women were sold in markets after being kidnapped. Abducted people were subjected to sexual and physical assault.We have been subjected to such attacks throughout history, especially during the Ottoman state. The main aim is to put the Yazidi community through genocide.” 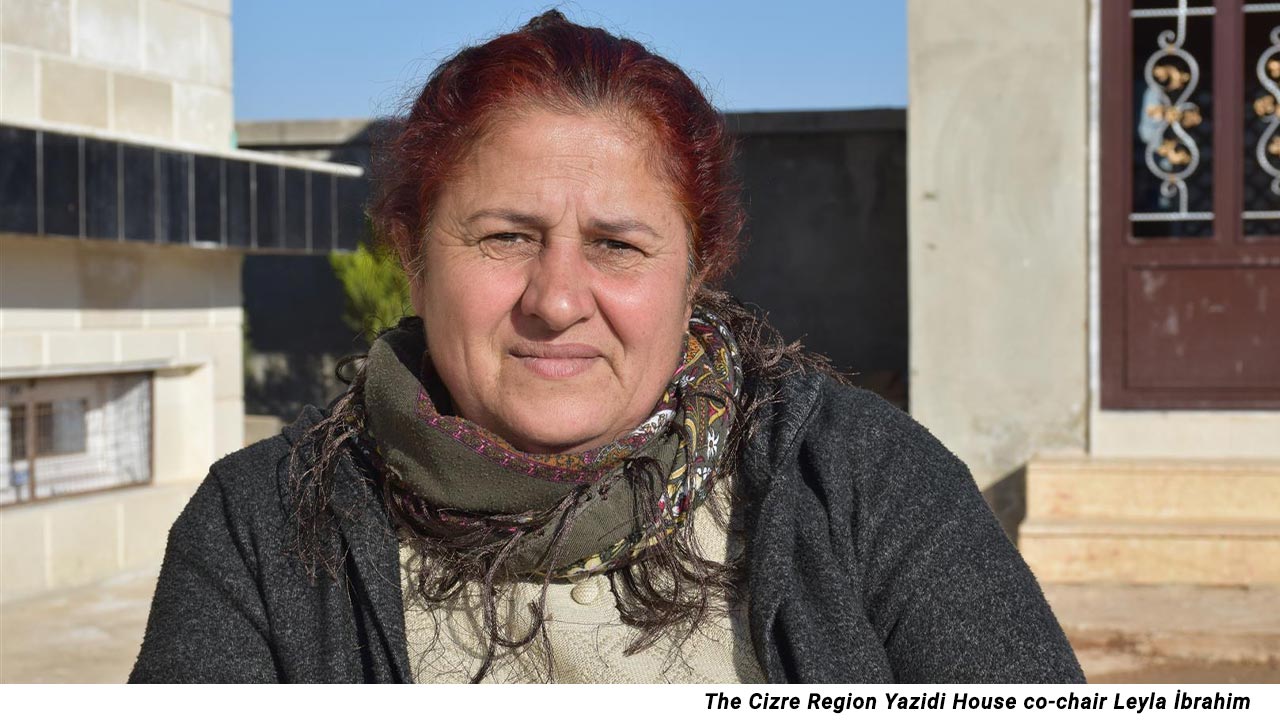 Yazidis are a target of invaders

The Committee for rescuing Kidnapped Yazidi Women has been founded to rescue kidnapped Yazidi people in North East Syria. Tens of women were rescued from ISIS by Syrian Democratic Forces (SDF), the People’s Protection Units (YPG) and Women’s Protection Units (YPJ). However, the Iraq government and Kurdistan Democratic Party (KDP) announced their agreement on Sinjar via mediation of United Nations (UN).