Kürkçü: ‘The second round of the fight against Covid-19 is between humanity and capitalism’ 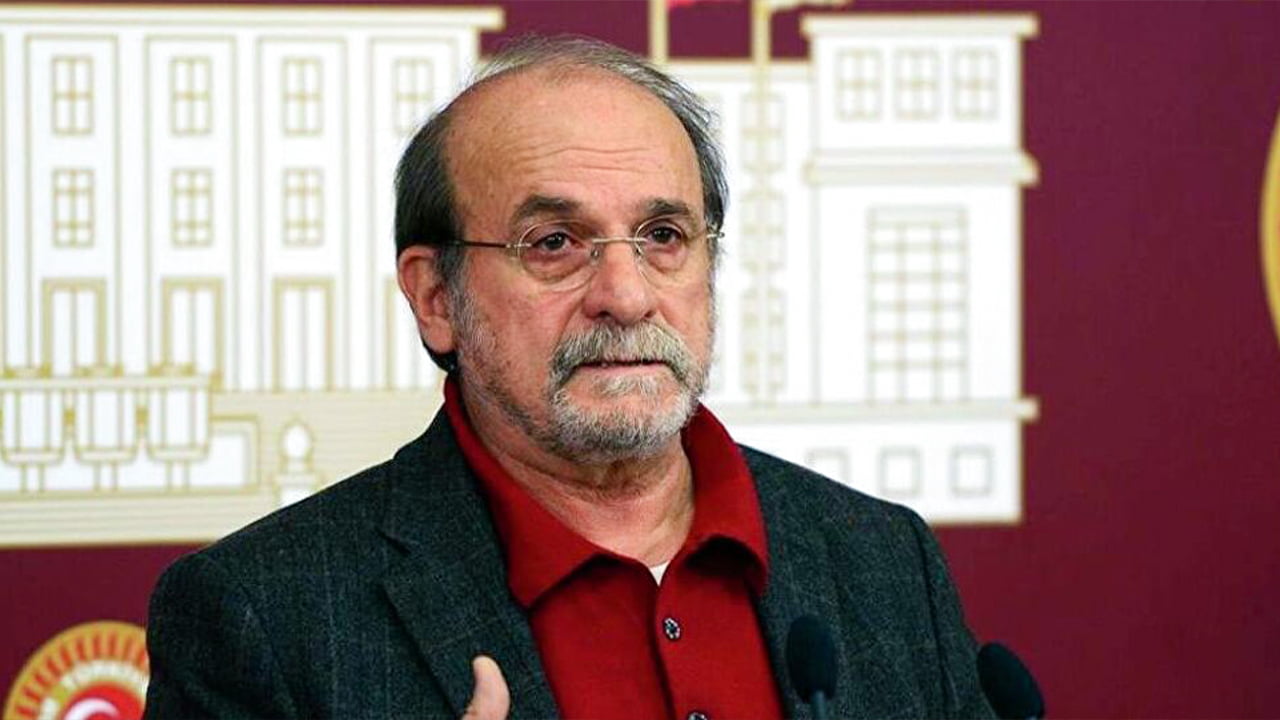 Ertuğrul Kürkçü, honorary chair of Peoples’ Democratic Party (HDP), has written a piece on Covid-19 and the capitalist system.

Kürkçü states in his piece, published in Yeni Yaşam Gazetesi, that Turkey, in fact, is among the worst countries across the world regarding Covid-19 cases and the death toll.

“The United States of America (USA), Germany, Italy, France, Brasil, Argentina are among ‘the worst’ alongside Turkey. China, Vietnam, Cuba, Venezuela, the so-called ‘socialist’ countries where the public can access healthcare, are in a better situation in terms of data relating to the death-rate per one million people. Even the traditional ‘social democratic’ countries of Sweden, Norway and Denmark are far behind the ‘socialist’ ones”, he reported.

Kürkçü also noted: “The first round of combatting Covid-19 was too expensive for the capitalist system. A contraction of 7.3% is forseen for the global production volume estimated for 2020. This contraction will be the second highest contraction level for capitalism since the Great Depression in 1930”.

“Capitalist economies are planning to recover this contraction by implementing a process based on ‘living with the outbreak’ which will lead the world into ‘disaster capitalism’”, he noted. “This is the so-called ‘new normal'”, he pointed out: “Approving this kind of plan means that humanity will have to approve digging its own global grave”.

“If there is not any just cause for Turkey and Kurdistan to lie in this global grave voluntarily, we should take lessons from the past experiences for the future”, he pointed out. Kürkçü asserts that the main cause of the outbreak is related ultimately to the production and consumption model of the capitalist system: “The outbreak has come into existence because of this. No matter what kind of Covid-19 vaccine is invented, unless this system is closed down, new outbreak cycles will break out. The future of humanity depends on addressing this”, he reported.

“A new international order must be founded on combatting the outbreak and ensuring equality of the nations and solidarity between them. The cure for Covid-19 is internationalism.The fact that market-centric healthcare systems are the main obstacles for the people to access healthcare became apparent during the outbreak”.

Kürkçü noted that, “to combat against and suppress the effects of Covid-19”, all citizens basic economic needs should be met. “Even ‘the most conservative’ countries like the USA or England have noticed these facts. It has been realized that the needs of the poor, homeless people and the risky groups must be addressed. The fact is that all peoples’ health is connected to each other … The rest cannot remain healthy” unless everyone is cared and provided for.

For Kürkçü, the second round of Covid-19 is between ‘humanity and capitalism’ and solidarity will be humanity’s effective base to struggle against it:
“That communal reflex which gets into our collective memory from our distant ancestors’ lives may be our strongest support against the Covid-19 crisis: ‘One for all and all for one’. We can start the second round of the struggle with the outbreak by challenging anything that conflicts with this communal existence principle”.

Aytaç Ünsal has been released

Kürkçü: ‘The second round of the fight against Covid-19 is between humanity and capitalism’

Aytaç Ünsal has been released