The supplies purchased with the funds raised by the campaign were sent to Belarus on Monday by trucks to be delivered to the migrants and asylum seekers on the Polish border, according to ANF. 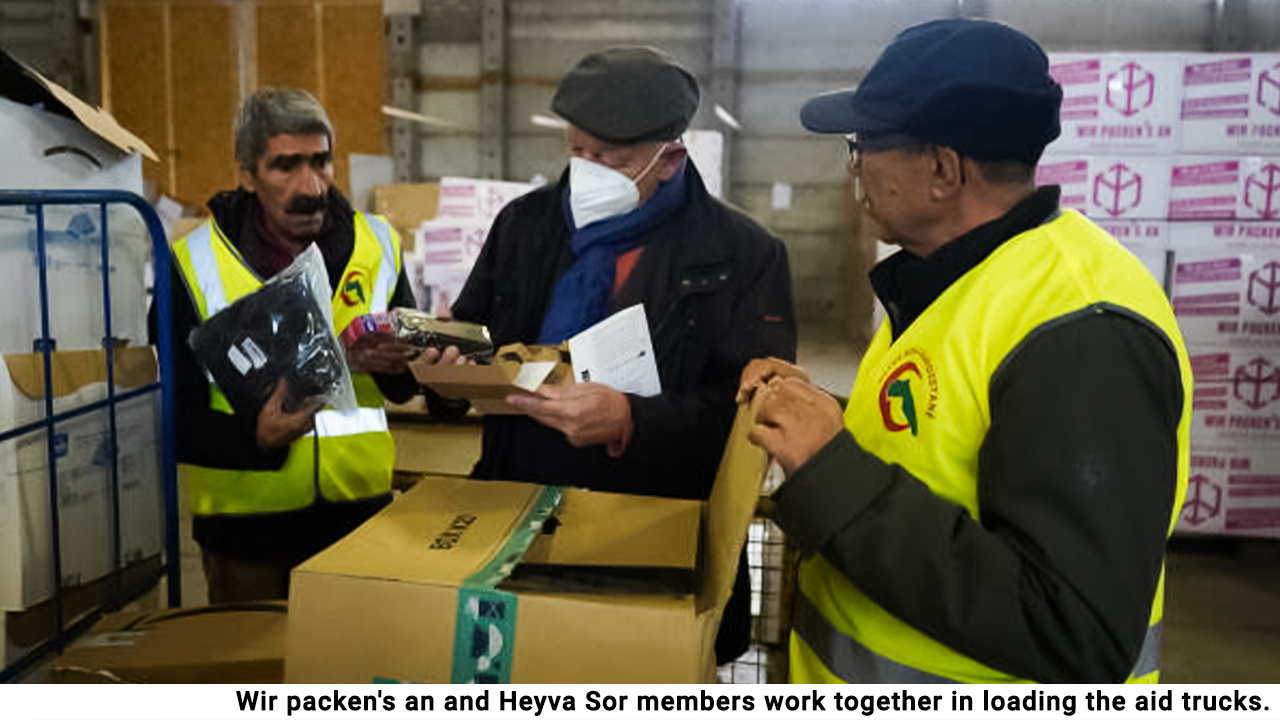 ”We are currently mobilising our efforts to help the refugees in Belarus in cooperation with the Wir packen’s an association. For the harsh winter conditions, we are now sending them out basic needs such as trousers, raincoats, shoes for children, and electronic devices such as powerbanks,” Muhittin Dolaşır, a representative of the Kurdish Red Crescent said.

”Thousands of migrants, most of them Kurdish migrants, are almost left to their own fate to die on the Belarus-Poland border. Many women and children are devastated. Some of our people lost their lives out of starvation and freezing cold,” he said. 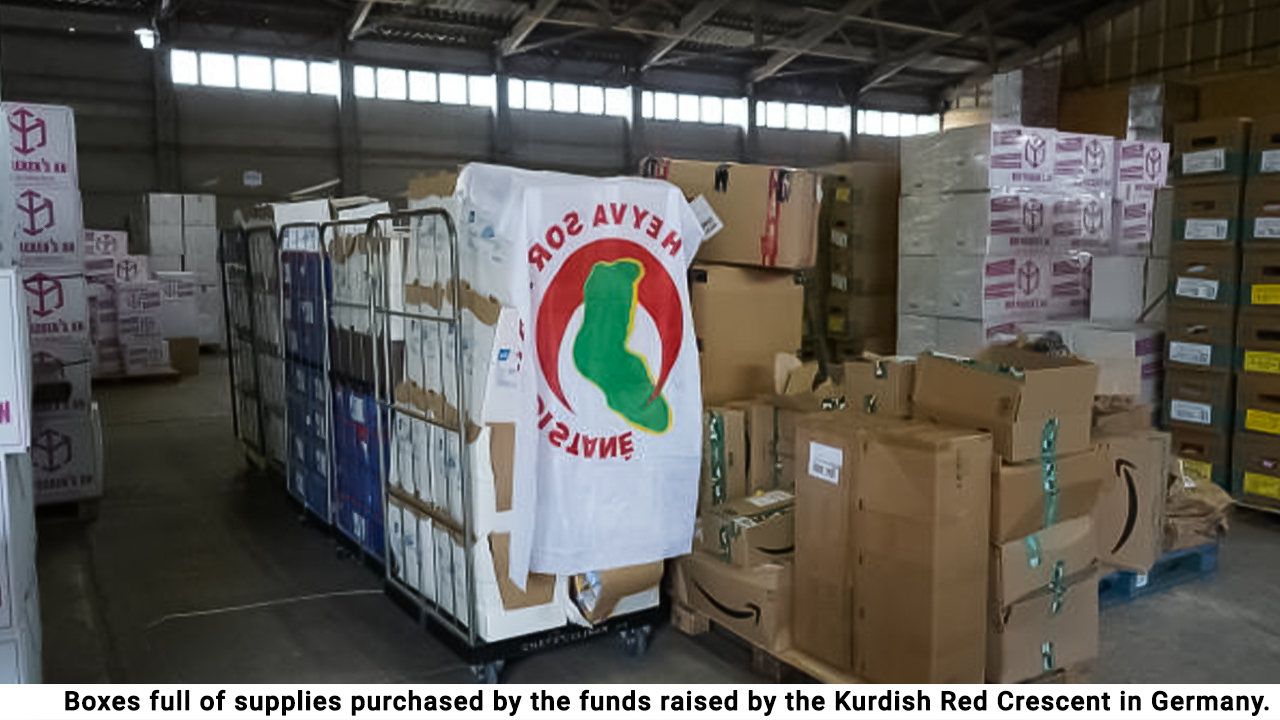 Dolaşır stressed that Heyva Sor does not only strive to assist the Kurdish migrants, they aim to raise solidarity with migrants of all origins. “Even though no state gives them a hand of support, we as Heyva Sor, want to help people out, regardless of their ethnicity, their language, their colour.”

Axel Grafmanns, a member of the Wir packen’s an, said that they have co-operated with Heyva Sor a Kurdistan in order to raise solidarity with the migrants seeking protection along the EU borders. “We had previously delivered 7.5 tons of materials to refugees along the Belarusian border with a joint campaign with The Left Party,” he said. 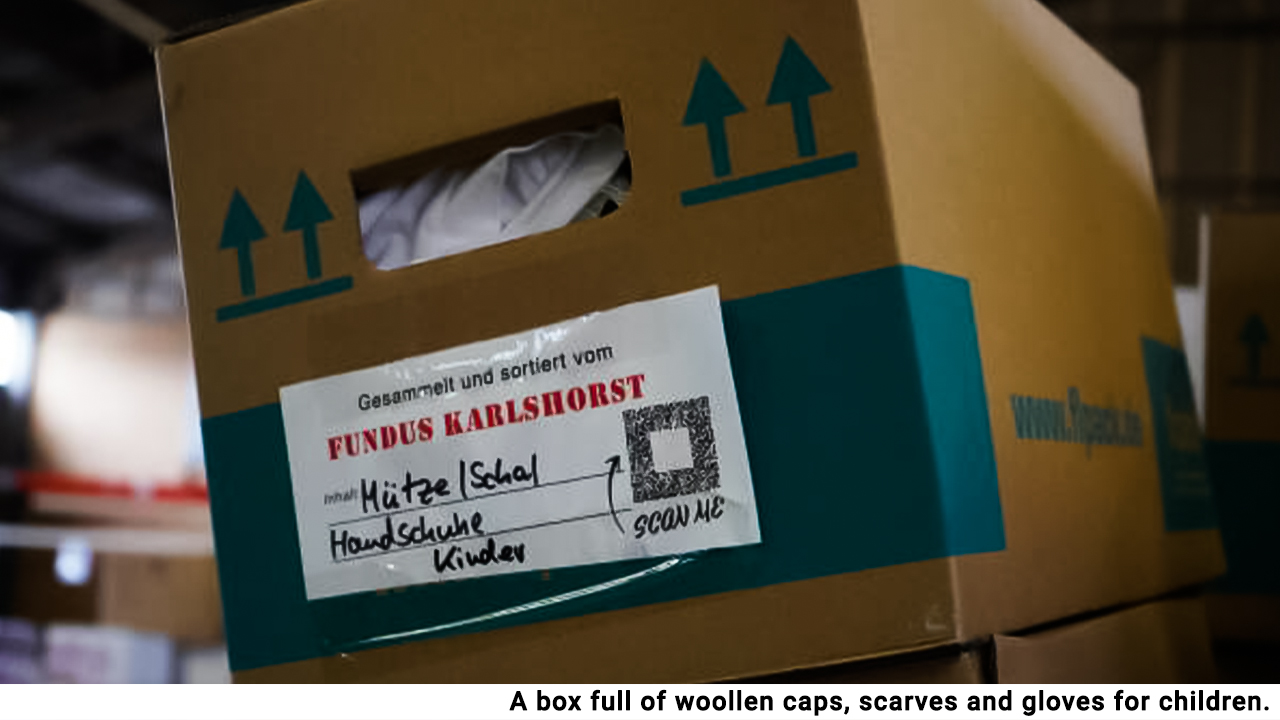 Fundraising to support migrants in Belarus is still ongoing, Dolaşır and Grafmanns announced, saying that new donations are greatly needed to send more supplies to Belarus.

Those who are interested in donating to the campaign for migrants and asylum seekers in Belarus can find more information via this link.

Thousands of migrants and asylum seekers, who have been trapped in the forests in Belarus near the Polish border in increasing numbers since August, need urgent humanitarian aid.

Polish human rights defenders, who welcome migrants and asylum seekers who are able to cross the border, stated that many refugees tell them they have not eaten so much as a piece of bread for days and basic humanitarian aid such as water, food, clothes and medicine are among the urgent demands of the migrants.