Kurdish politicians in Qamishli warn the KDP about Turkey

Turkey and its mercenaries continue to attack regions of northeastern Syria, including the city of Dêrik and the Sinjar region in Iraqi Kurdistan.

Politicians and chieftains of Kurdish tribes in Qamishli warned the Kurdistan Democratic Party (KDP) about Turkey’s plans in the region. They spoke to Hawar News about the latest situation in the region and the ongoing tension between Kurds. 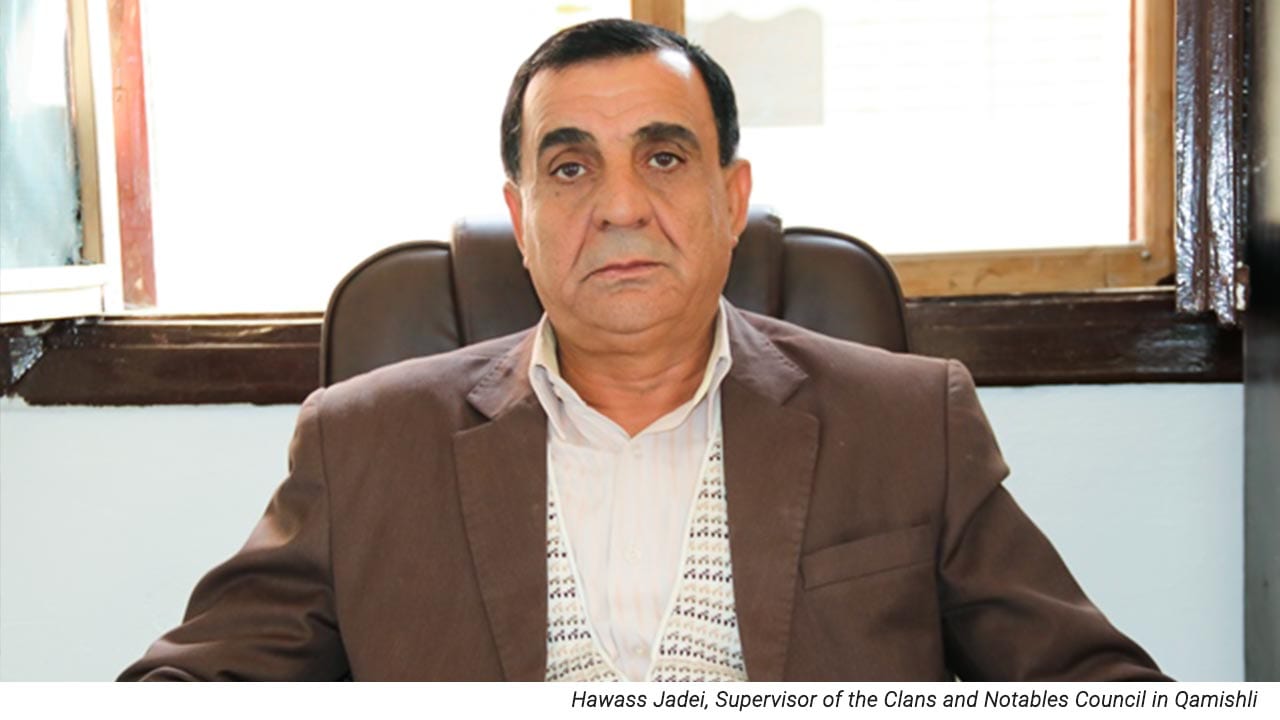 Hawass Jadei, the general Supervisor of the Clans and Notables Council in the Qamishli canton condemned the attacks of Turkey in the region and said, “Since the beginning of the Rojava Revolution, Turkey continuously threatens peace in the region. Turkey and its mercenaries committed war crimes in Ras al-Ayn [Serêkaniyê] and Tell Abiad [Girê Spî]”. He also stated that the whole world remains silent. “All human rights organisations should take action against these crimes”, he said.

Jadei urged the government in Iraqi Kurdistan to stop being allies with Turkey. “They [the Kurdistan Democratic Party] should support the Autonomous Administration of North East Syria [AANES] against the attacks of Turkey. Turkey aims to isolate Iraqi Kurdistan with Rojava and open a new gate between Iraq and Ankara”.

He went on to add: “What the KDP is doing does not serve the Kurdish people. We have warned them about the threats”. 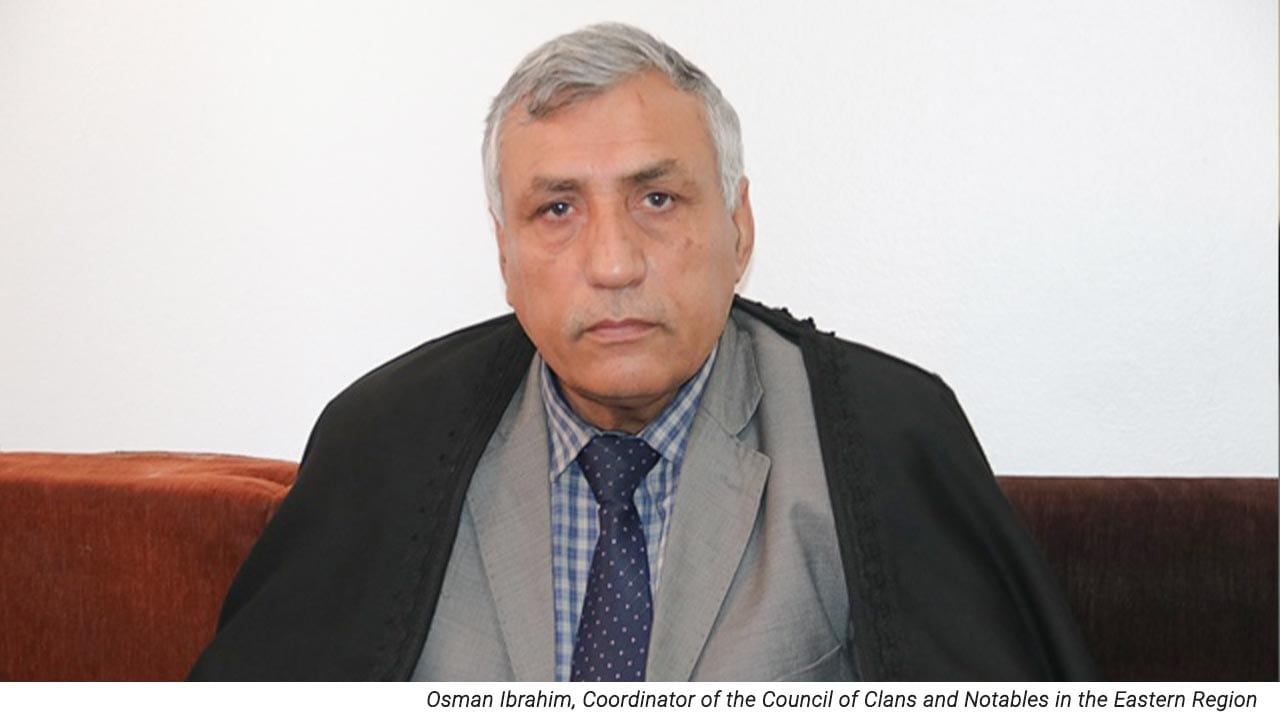 The General Coordinator of the Council of Clans and Notables in the Eastern Region, and the Head of the Harouni clan, Osman Ibrahim talked about the current state of politics in Turkey. “They have their agenda and it is against Kurds”, he said, and added that they have to be prepared for attacks from Turkey.

“We have to start a dialogue between Kurds, we have to unite, that is how we can stop the attacks”, he said.