The Kurdish Friendship Group in the EP called on the OPCW and UN to send a delegation to Iraqi Kurdistan to investigate any chemical weapons deployment by the Turkish army during its ongoing military operation.

François Alfonsi (Greens/EFA), Andreas Chieder (S&D, Austria) and Nikolaj Villumsen (LEFT, Denmark) on Wednesday issued a press release on behalf of The Kurdish Friendship Group in the European Parliament regarding Turkey’s violation of international laws that ban the use of chemical warfare.

Three MEPs, who co-chair the Kurdish Friendship Group, drew attention to the appeal of more than a hundred MP’s, journalists and human rights defenders from Iraqi Kurdistan, the semi-autonomous Kurdish region in northern Iraq, seeking to alert the international community about the use of chemical weapons by the Turkish military during its ongoing cross-border operations in Iraqi territory. 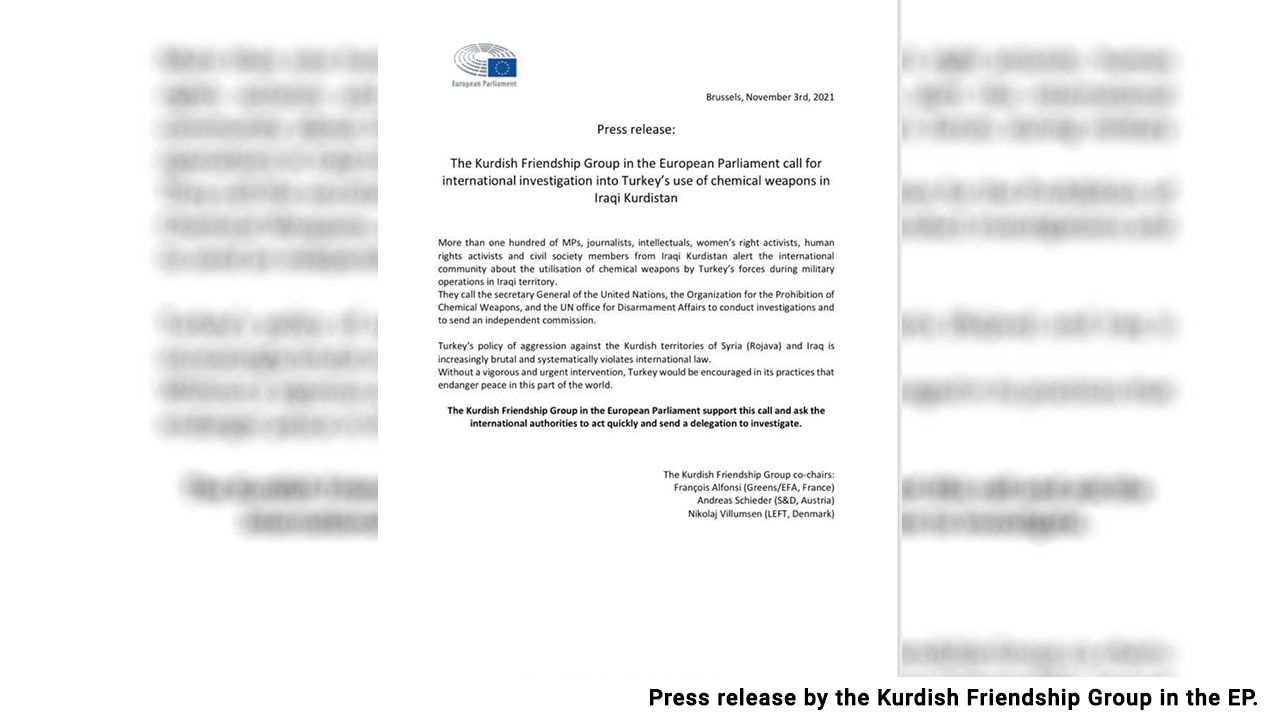 On 15 October, 109 intellectuals from Iraq signed a joint letter addressed to the United Nations Secretary-General António Guterres, the United Nations Office for Disarmament Affairs (UNODA) and the Organisation for the Prohibition of Chemical Weapons (OPCW), demanding an urgent field investigation into Turkey’s alleged use of chemical weapons in northern Iraq in its ongoing operations targeting the Kurdistan Workers’ Party (PKK).

Alfonsi, Chieder and Villumsen stated that they supported the call of the 109 intellectuals to the OPCW and UN to launch an investigation into Turkey’s use of chemical weapons in Iraqi Kurdistan, and asked “the international authorities to act quickly and to send a delegation to investigate.”

“Turkey’s policy of aggression against the Kurdish territories of Syria (Rojava) and Iraq is increasingly brutal and systematically violates international law,” the Kurdish Friendship Group co-chairs said. “Without vigorous and urgent intervention, Turkey would be encouraged in its practices that endanger peace in this part of the world.” 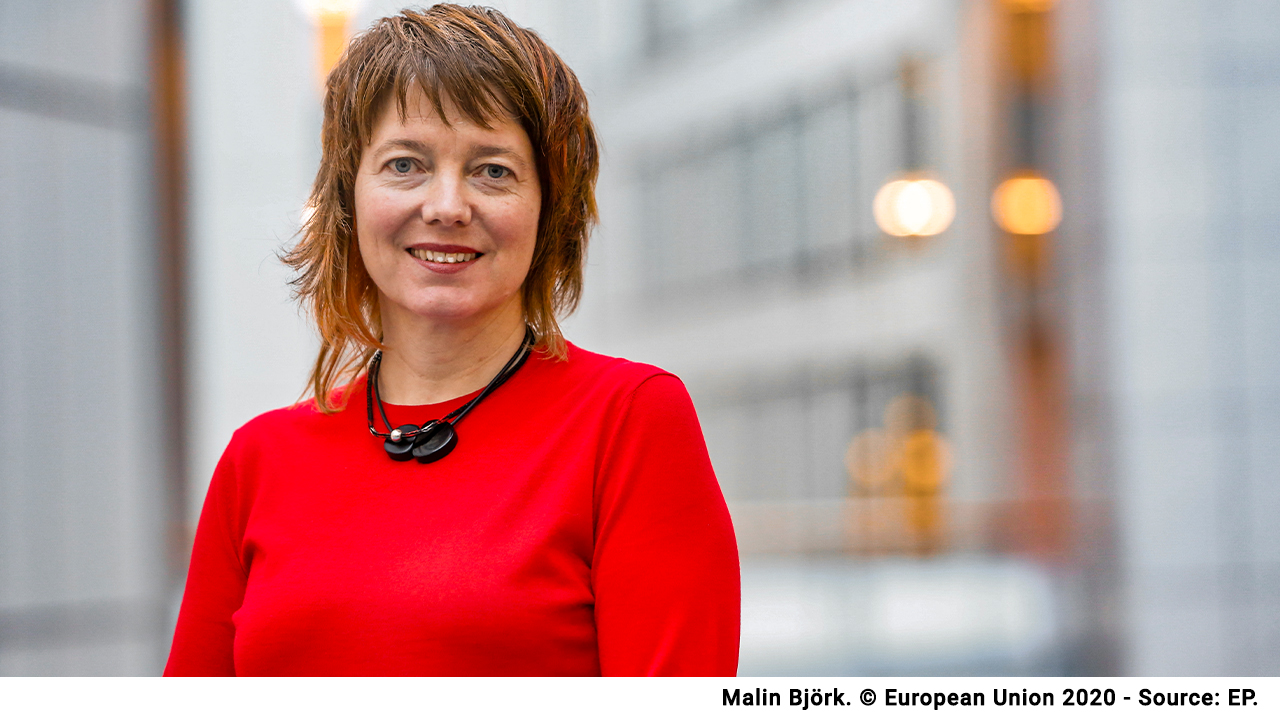 The Kurdish Friendship Group was established in September 2019 at the European Parliament in Strasbourg by around a dozen MEPs from a variety of political groups, who aim to provide a forum of support and discussion for issues of concern relating to the Kurdish people.

Turkey’s military operation in Iraqi Kurdistan has entered its seventh month now. Since April, there are increasing numbers of reports coming from Iraqi Kurdistan that Turkey deploys chemical warfare.

Malin Björk, an MEP from Sweden’s The Left party, on 9 June brought this issue onto the agenda of the EP through a written parliamentary question, titled “Turkey’s invasion and chemical attacks in northern Iraq.”

Describing Turkey’s ongoing operations in Iraqi Kurdistan as a “military invasion in northern Iraq,” she said, “The invasion, which is apparently still in progress, is reported to involve chemical attacks. 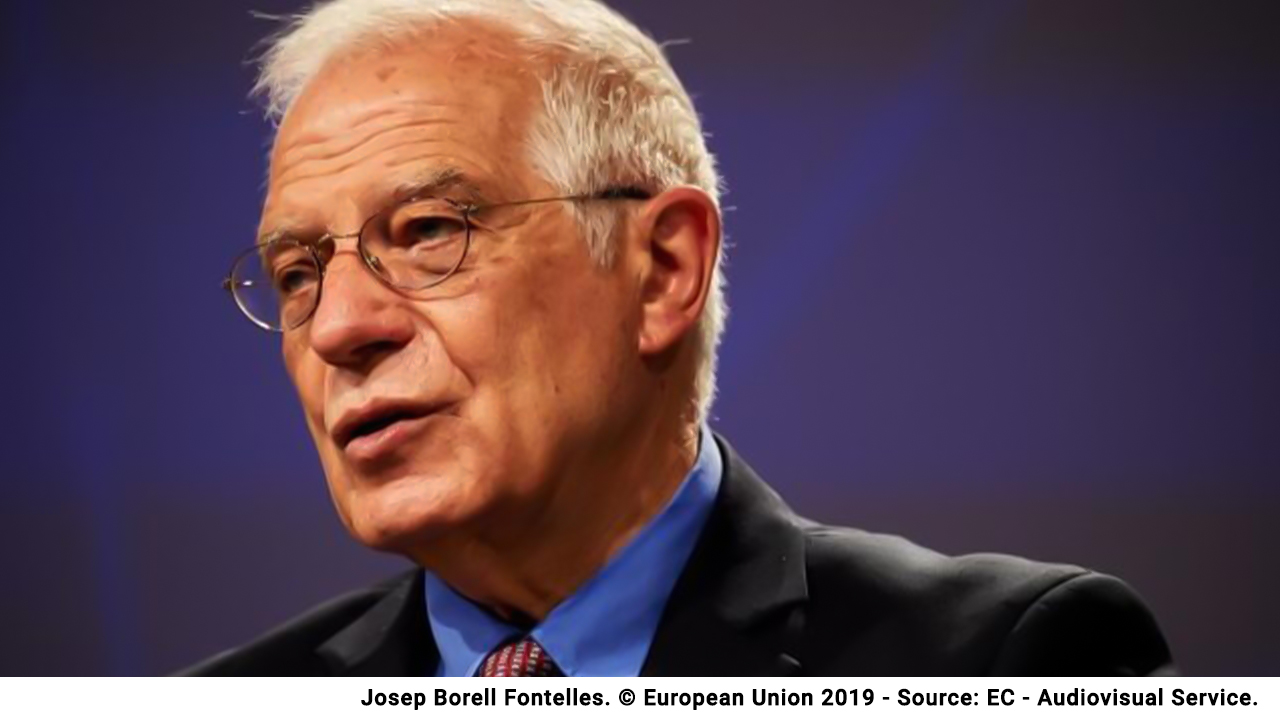 Referring to international media reports, Björk noted that the invasion and the chemical attacks have forced Kurdish civilians to flee their villages. “There is also a risk that civilians could be injured or killed. These attacks breach international law and bring to mind Turkey’s invasion of northern Syria, which led to an occupation.”

Björk asked the European External Action Service (EEAS) the following questions: “Is the EEAS aware of these reports? Is the EEAS intending to condemn Turkey’s military invasion of northern Iraq and use of chemical weapons, and will the EEAS be taking further action against Turkey bilaterally and within the EU?

“How does the EEAS intend to counter Turkey’s attack on the Kurdish parts of Iraq?”

On 11 October, Josep Borrell Fontelles, the High Representative of the Union for Foreign Affairs and Security Policy and the Vice-President designate of the European Commission shared a written response in regard to Björk’s written questionary, saying, “No reports of confirmed chemical attacks have, however, been presented.”