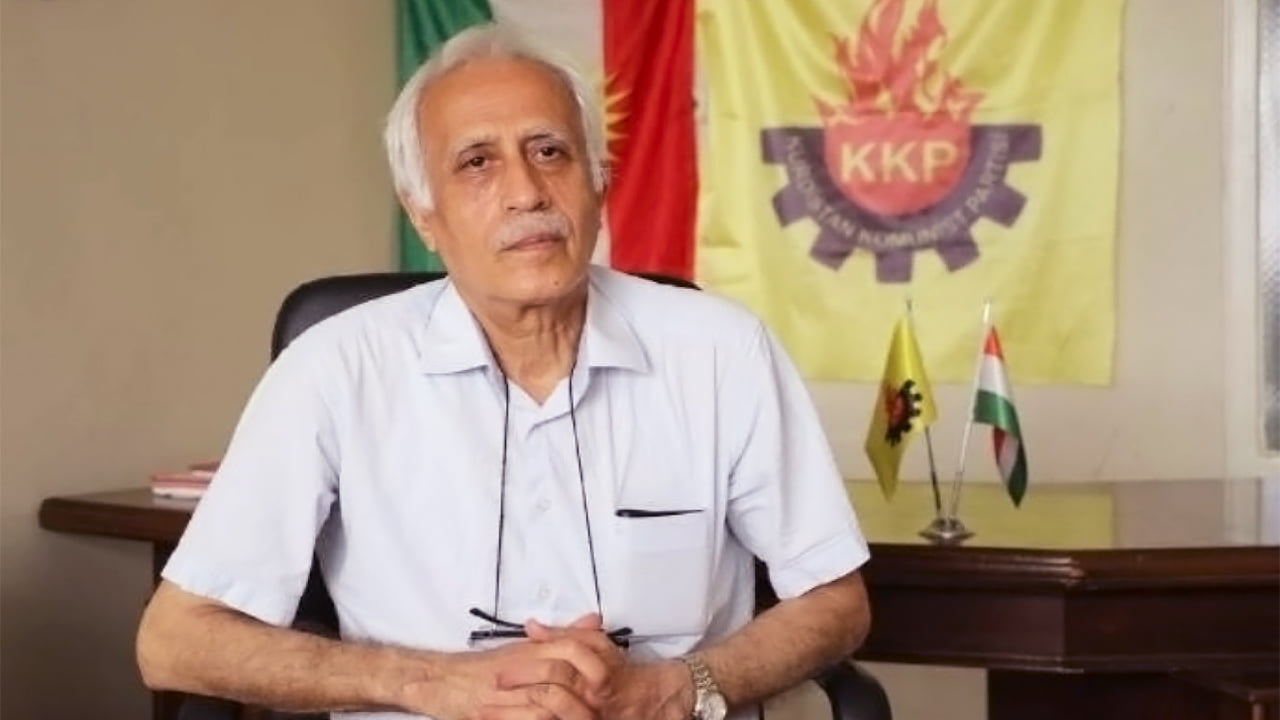 The leader of the Kurdistan Communist Party (KKP), Sinan Çiftyürek, called for unity between Kurdish intellectuals, writers, democrats, and politicians.

Çiftyürek commented on Turkey’s latest operations against the People’s Democratic Party (HDP) regarding the Kobani protests, as well as on the Turkish army’s attacks in the Kurdistan Region and Rojava. He claimed that Turkey was becoming lonelier regarding its Middle Eastern policies, and called Turkey’s approaches in Libya, Idlib, and the East Mediterranean ‘Red Apple’ politics. The KKP leader continued:

“The AKP is becoming lonelier in the Middle East”

The reason for these attacks by the AKP government is because it finds itself in a lonelier position, said Çiftyürek:

“They are also trying to give messages to other political parties in Turkey. ‘Do not get closer to the HDP’, they say to the opposition parties before the elections. However, support came to the HDP from opposition parties, so their plan did not work”.

He also claimed that these attacks would come to an end when Kurds unite, and criticised the Kurdistan Region leaders for not giving a proper response to the attacks against Kurds.

“The approaches of both the Kurdistan Workers’ Party (PKK) and the Kurdistan Democratic Party (KDP) are very important for national unity. Nobody should forget that if Rojava wins, everybody is going to win. The Kurdish National Unity Parties (PYNK) used to be very supportive in solving the problems in the past. It was essential; the problems can be solved through dialogue”.

“Let’s unite and give the right response to these attacks”

Sinan Çiftyürek insisted on the importance of Kurdish national unity and called for the parties to continue working in this direction. “We had to stop working for national unity because of the pandemic, but we should return to it. Let’s unite as Kurds and give the right response to these attacks”.