KCK: ‘The KDP is cooperating with the Turkish state’.

The Co-Chair of the Kurdistan Communities Union (KCK) Executive Council has released a statement regarding the attacks that recently took place in the South Kurdistan (Başur) region of Iraq.

It states that the Kurdistan Democratic Party (KDP) plans to remove the Kurdistan Workers’ Party (PKK) from the region in cooperation with the Turkish state. The PKK will struggle against these plans.

The statement details the attacks taking place in South Kurdistan and comments on the attitude of the KDP. The Justice and Development Party (AKP) and Nationalist Movement Party (MHP) alliance is stated to have launched a series of attacks against the regions of Rojava (western Kurdistan), Medya Defence Areas (northern Iraq) and Southern Kurdistan (Başure Kurdistan).

According to the KCK: “As Turkey carried out airstrikes against Sinjar and Maxmur regions, it also launched an attack against Heftanin”. It is now planning to head for Metina, Zap and Avaşin, following Heftanin.

If Turkey succeeds in taking over Rojava and Southern Kurdistan, the KCK concludes that it will implement its expansionist plans over the whole of the Middle East on the basis of its neo-Ottomanist ambitions.

The KCK has noted that the KDP points to the PKK as the cause of the Turkish state’s attacks. This attitude will lead to a war amongst Kurds, the KCK adds. The Peshmerga forces will try to move into the locations where the PKK is present.

The KCK statement notes that a smiliar incident occured in Xinere. Iraqi border guards tried to hold the positions of the guerrillas. The Turkish state also carried out drone strikes in the region and killed two members of the Iraqi border guards and also a guerrilla commander named Agit Garzan. 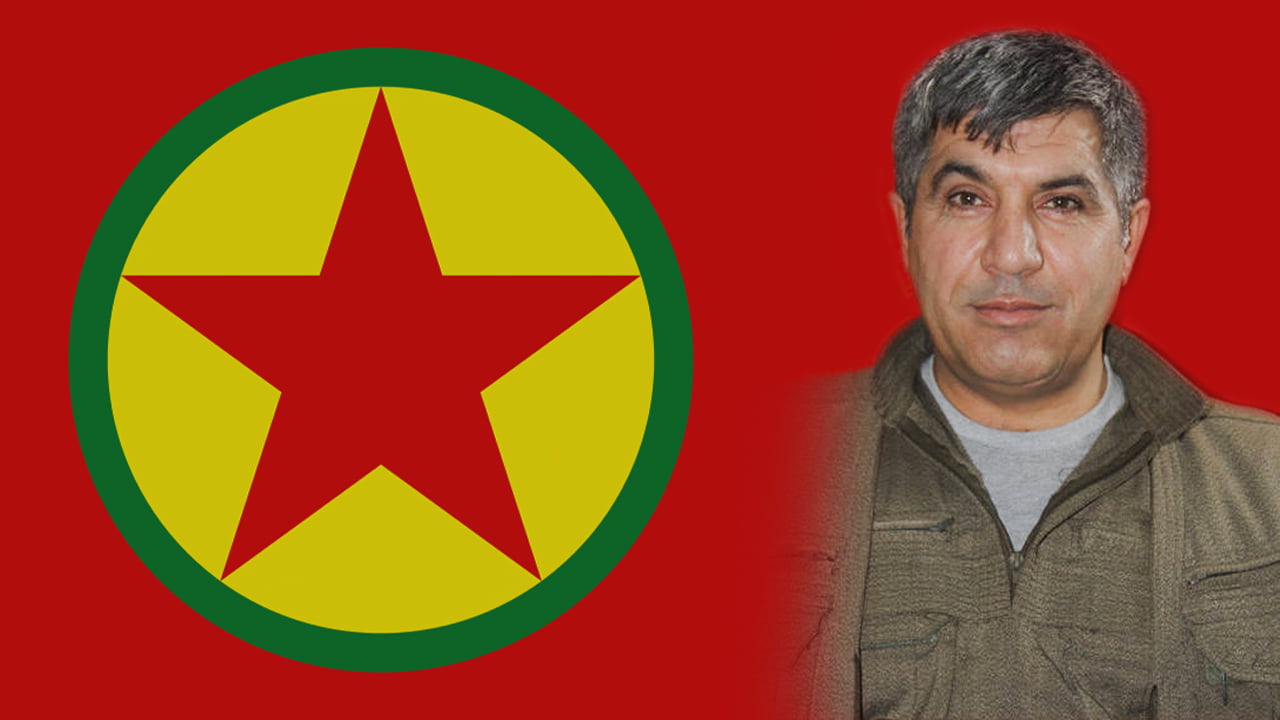 The KCK states that these incidents prove that the KDP is cooperating with the Turkish state. It states that the PKK is against a war amongst the Kurds, but the KDP has ignored this positive stance of the PKK.

“We do not aim to clash amongst Kurds in any conditions. They have located in Zini Werte which means surrounding the guerrilla. Three Kurdish warriors were killed as a result of a Turkish airstrike in that place”.

“In spite of this incident, we have acted positively and avoided possible clashes. But, as the Turkish state attacks our people and guerrilla areas to carry out a genocide, the KDP still pressurises us. It tries to force the guerrillas to either surrender and stop fighting against the Turkish state or it threatens to overrun the guerrilla-held areas”.

“We tried to settle the matter with a conciliatory attitude and negotiations. Neverthless, the KDP’s attitude following the Turkish state’s attacks is negative despite our positive efforts”.

The KCK statement also called on Kurdish peoples, political forces and artists to stand with the guerrilla against the Turkish attacks and strengthen the struggle to ensure that national unity is found in a democratic and free Kurdistan.

KCK: ‘The KDP is cooperating with the Turkish state’.