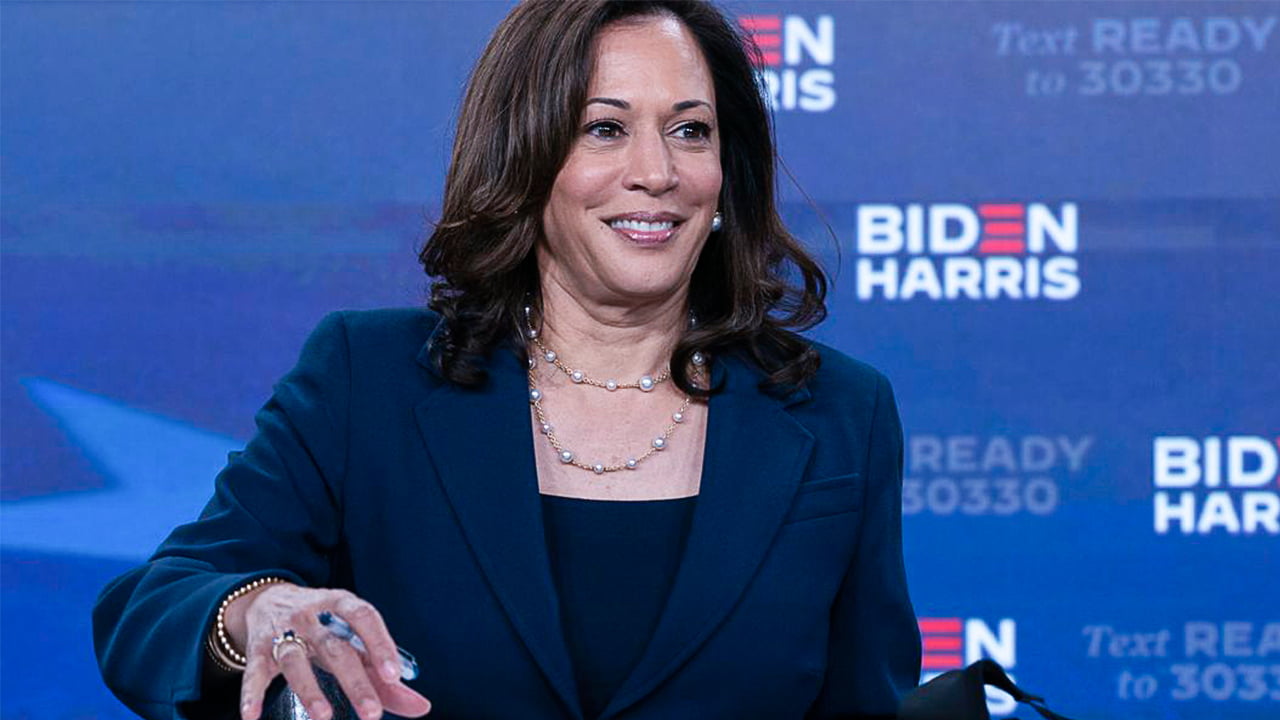 In August, Democratic nominee for President of the United States Joe Biden chose California Senator Kamala Harris as his nominee for Vice President.

Harris, whose father is Jamaican and whose mother is Indian, is the first Black woman and the first Asian-American woman to be the Vice Presidential nominee of a major political party.

She was elected to the Senate in 2016 and has not yet completed her first full term. She announced her Presidential candidacy in early 2019 but dropped out before the 2020 presidential primaries began.

Harris ran a more progressive primary campaign than Joe Biden, but her record is still firmly moderate. She has changed her position on single-payer health care, which Biden does not support, and has taken a stronger position on landmark climate legislation than Biden has.

For some, her appointment to the position suggests increasing regard for America’s diversity in a party whose leaders have not always been representative of its base. Black and Asian American voters tend to support Democrats, but the party’s leadership has remained disproportionately white.

However, many activists and organizers criticize her broader record on racial justice, mass incarceration, and other key issues. They believe that her nomination is more symbolic than substantial.

Many have remarked on the irony of a politician with a controversial background as a prosecutor being chosen for Vice President amid the largest mass movement against police violence and racism in the criminal justice system in American history.

With calls to defund and even abolish police departments gaining new attention across the country, her nomination is one of many moves by Democrats that suggests that they prefer superficial action to real engagement with demands made by protestors. 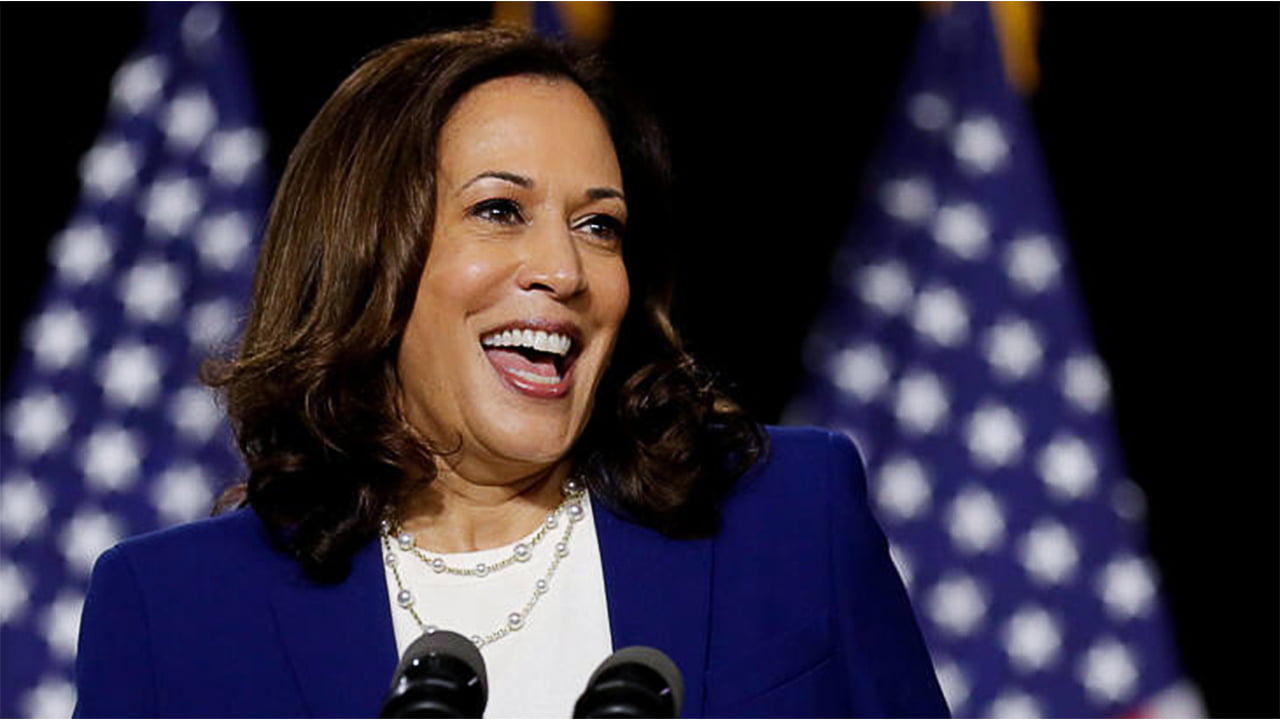 Harris has also admitted to cynically exploiting her own experiences with discrimination for political gain. In an interview with The Late Show conducted after she was chosen for the VP slot, she suggested that her harsh criticism of Joe Biden’s record on school desegregation— in which she brought up her own experience growing up as an African-American child at a time when such efforts were taking place— was not genuine. “It was a debate,” she explained.

California, Harris’ home state, is safely Democratic. She is unlikely to bring in new swing voters and new demographics that would not already vote for a Democratic presidential ticket— a consideration sometimes made when choosing Vice Presidential nominees.

As of September 10th, the RealClearPolitics Polling Average showed the Biden-Harris ticket with 50.5% support to incumbent President Donald Trump’s 43.0%, a 7.5% lead. U.S. elections will be held on November 3rd.

The witnesses of the September 12 coup: Only the methods have changed

The witnesses of the September 12 coup: Only the methods have changed