International participants of the Long March in Germany: This can be our revolution too

The international campaign called “End the isolation, fascism, occupation: Time to ensure freedom” that was launched by the Union of Kurdistan Communities (KCK) against the isolation of Kurdistan Worker’s Party (PKK) leader Abdullah Öcalan continues with variıus protests and events held across Europe.

“Long March for the Freedom of Abdullah Öcalan” which has been organised in Germany by the international supporters of the freedom for Abdullah Öcalan campaign launched by the KCK continues to its 7th day,

Two international supporters of Abdullah Öcalan’s freedom, who travelled to Germany from Spain to join the march talked to Yeni Özgür Politika about their support and solidarity with the freedom struggle of the Kurdish people.

‘I have learnt a lot from Kurds’

Cristal Rosso, from Madrid, travelled more than 2 thousand km to join the march in Germany. He got to know more about the Kurdish freedom struggle a couple of years ago when he was in Portugal, he explained. 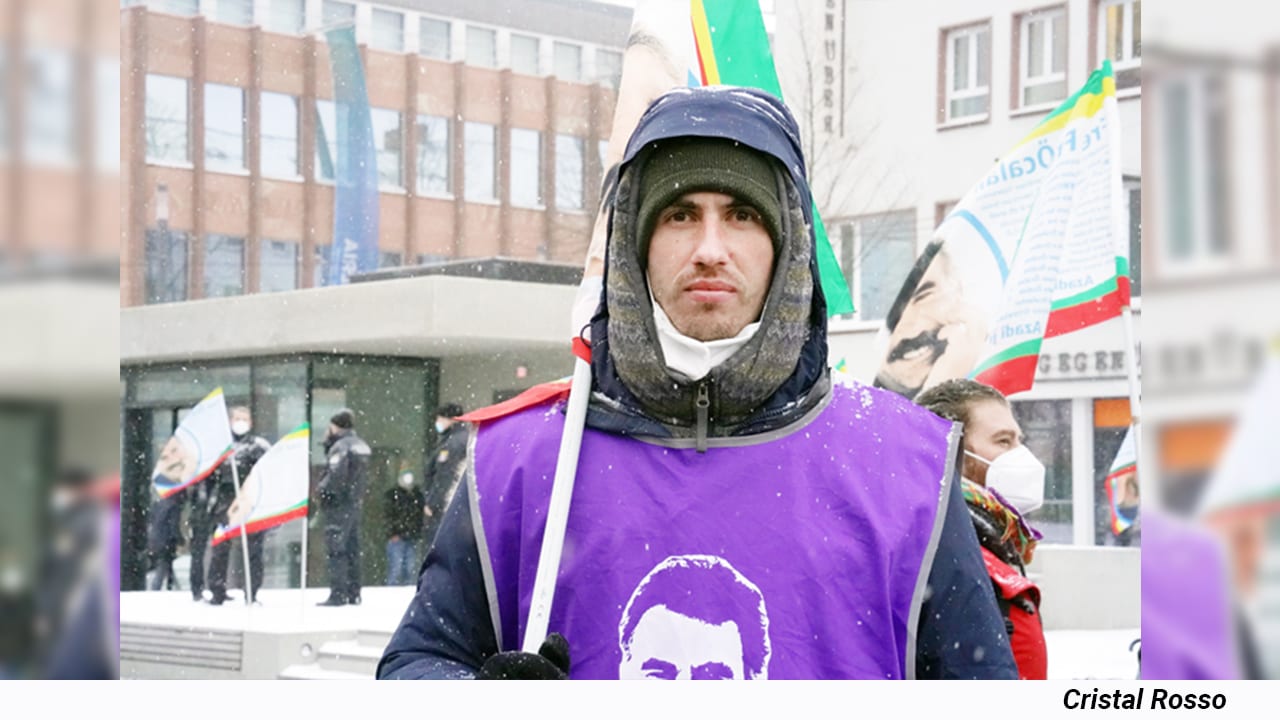 “I came for solidarity with the Kurds. Öcalan’s opinions have impressed me a lot when I read his books. His reflections on freedom are very important and the fact that he has suffered such isolation for so many long years is a message for everyone who is fighting for justice,” said Rosso.

International solidarity means a great deal for the struggle of peoples, according to Rosso. “Where we come from doesn’t matter. The pressure in Kurdistan is also pressure against us. Kurdish people’s struggle concerns all of us,” he said.

“I learned a lot from Kurds. I saw what Öcalan did in Kurdistan and I believe there are still many things that I have to learn from the Kurds in the future. I will continue to join the protests and stand with Kurds.”

‘Öcalan’s ideas matter to me a lot’

“I feel responsibility towards the Kurdish movement, that is why I am here,” said Rony Gregory, another international participant of the Long March from Catalonia. He learned about the Kurdish movement during the siege of Kobane by ISIS in 2014. “I was in London back in the days of the siege in Kobane. I started going to Kurdish institutions and thinking more about the freedom of Kurdistan.” 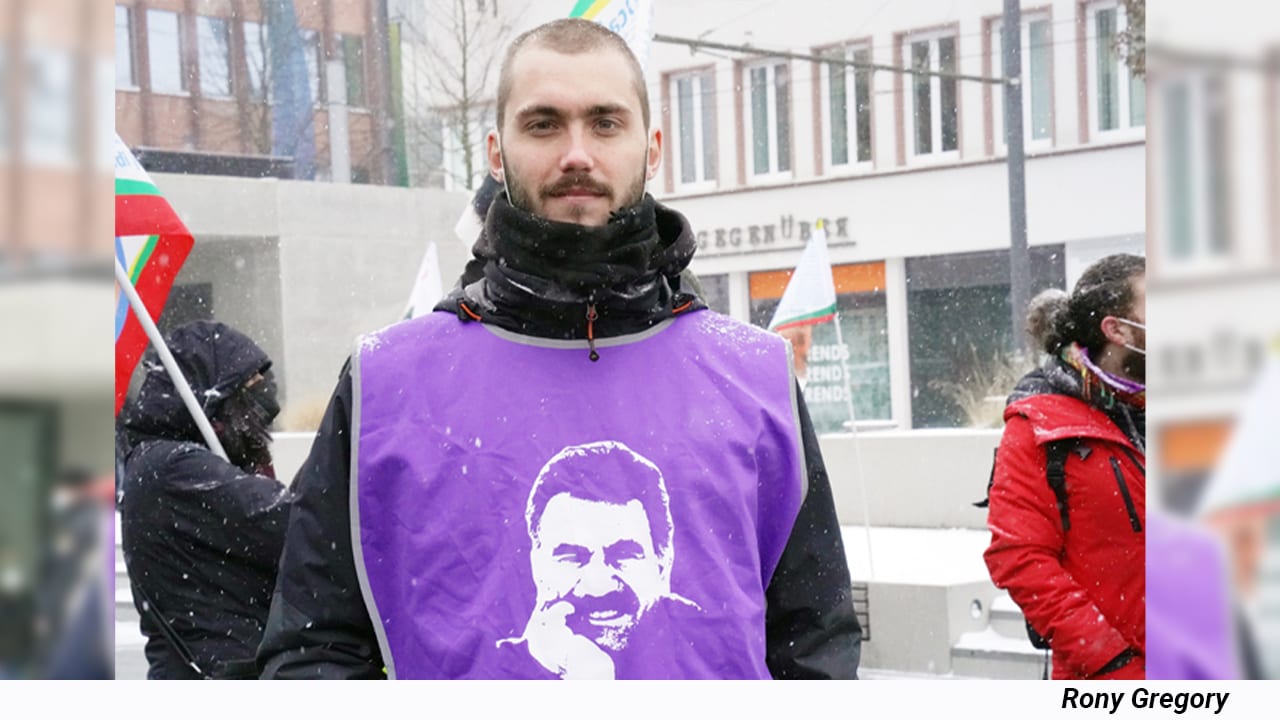 Gregory believes that any revolutionary or socialist must stand with the Kurdish movement and explains the reason why as follows: “The war in the Middle East affects all of us, we might not get bombed every day but it does not mean that we are not affected by bombs.”

“This is the second time that I am marching for Abdullah Öcalan. Despite the pandemic, we should join in the march, the freedom of the leader Apo (Abdullah Öcalan) matters to me a lot,” he said.

“I cannot stay silent about his isolation. Being aware of the power that we have to change the things gives me hope. This can be our revolution.”

French interests and the Paris case

AANES: US ground forces join fighting against ISIS in Haseke

Turkey: Murderer of Deniz Poyraz says he has no regrets