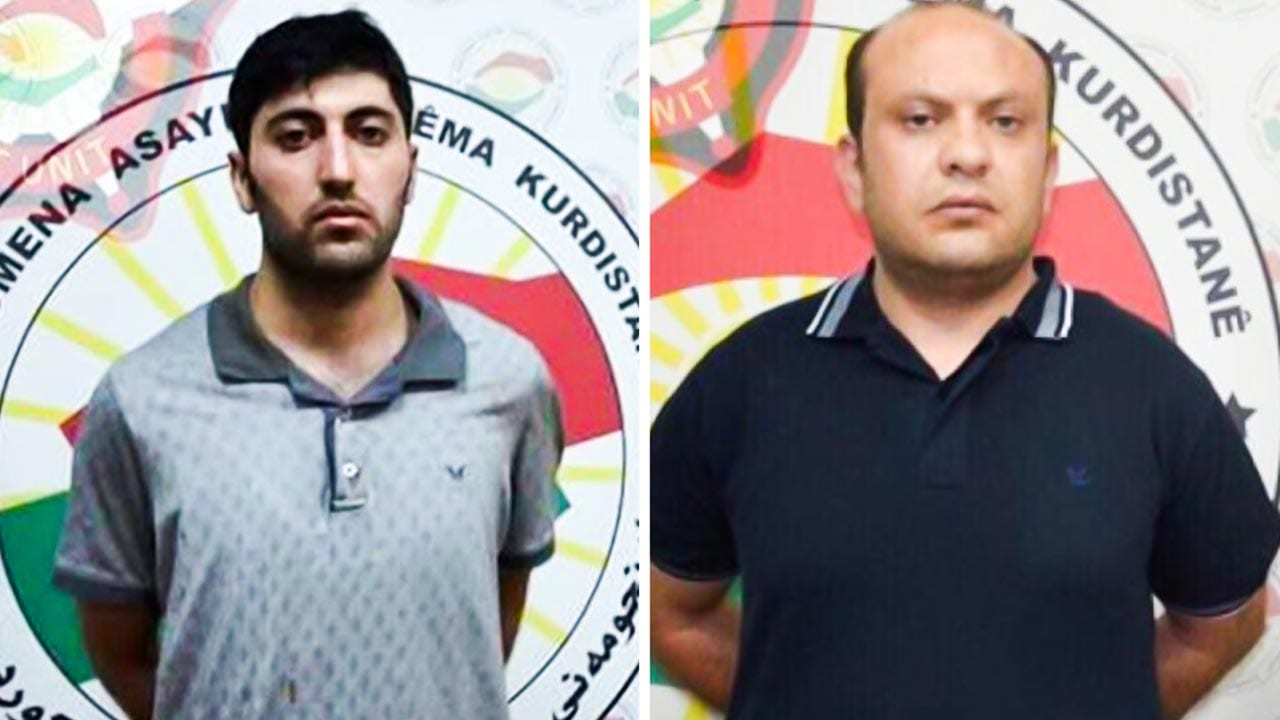 The Kurdistan Region in Iraq has never fully abolished the death penalty. People are sometimes sentenced to death, mostly for terrorism related crimes and for exceptionally cruel murders, but usually, the Region’s president refuses to ratify death sentences. It cannot be ruled out though that the two men who were sentenced to death last month will actually be hanged, because it is a highly controversial case in which Turkey is involved. President Nechirvan Barzani faces a complicated dilemma – from which there is a way out.

How exceptional the actual execution of a death sentence is in the Kurdistan Region is indicated by referring to Amnesty International’s annual death penalty reports since 2008, only three death sentences were carried out, all three took place in 2015. These three people were found guilty of the abduction and murder of two schoolgirls in 2011 and 2012. All other people who have been sentenced to death have been excused by the president.

It remains to be seen though, if President Barzani has the guts to excuse Mazlum Dağ and Abdurahman Er (aka Muhammed Beşiksiz), two men found guilty of the murder of Osman Köse, a Turkish diplomat and MIT agent in Erbil in July last year. An amnesty would no doubt trigger the fury of Turkey, on which the Kurdistan Region economically depends and with which it cooperates in the war against the Kurdistan Workers’ Party (PKK) in the mountainous border regions. Barzani’s options to decide freely about whether or not the men should actually be hanged has been limited even further due to the coronavirus crisis, where Turkey’s help has been required. 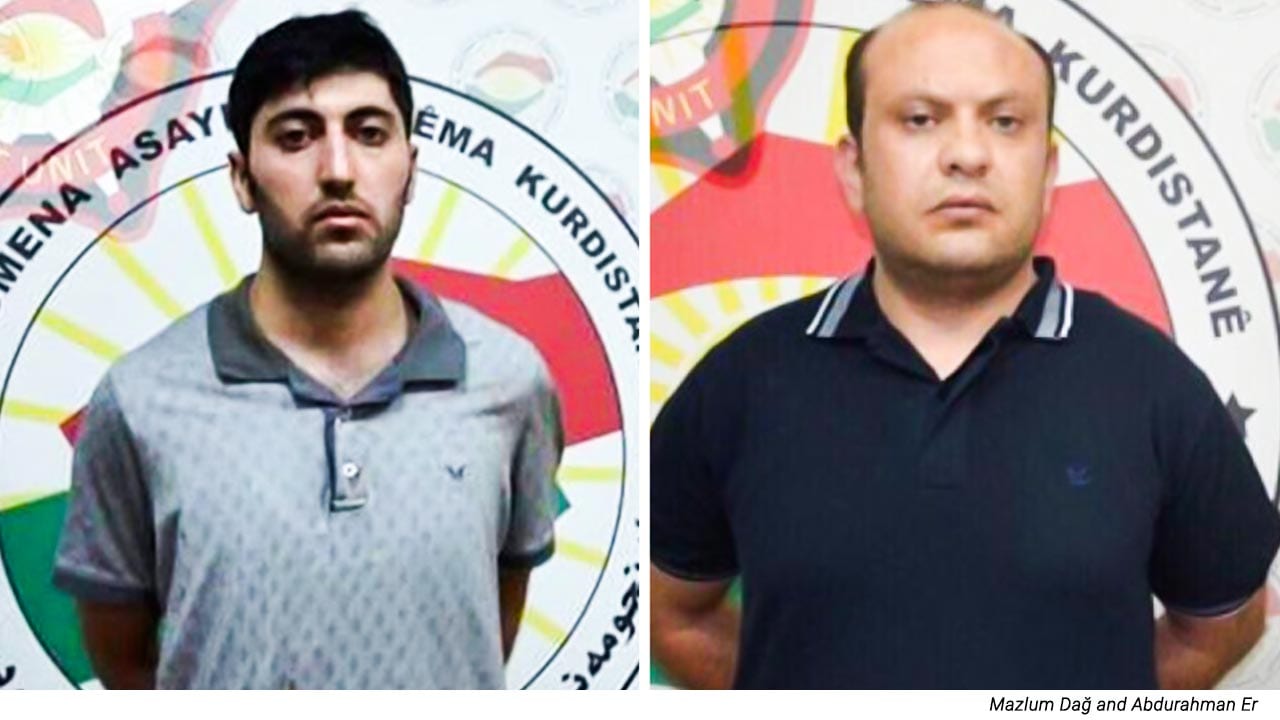 The case against Dağ and Er has been shrouded in political mystery. They were arrested three days after the triple murder (two civilians were also killed). Their guilt was instantly presumed as fact. The alleged ‘instigator’ of the murderous attack was, according to Anadolu Agency (the unreliable Turkish news agency that is under full control of the Turkish government), ‘neutralized’ in the mountains: in other words, he was allegedly a PKK member. Who it had not been made public, nor what the evidence was against him. The PKK has denied involvement in the crime.

The arrest of Dağ and Er, both Kurds from Kurdistan in Turkey, reinforced Turkey’s suggestion that the murders were ordered by the PKK. Both men have not confirmed, however, that they acted on the PKK’s order. They have stated only that the murders were an act against Turkey’s crimes against the Kurds and directed against the state. The trial against the men was short: they were sentenced to death in February this year, and last month the sentences were approved by the highest court. Only Barzani’s amnesty can save them from the gallows now.

Barzani’s dilemma is not easy. If he grants the men amnesty, he will act in the spirit of the Region’s stance against the execution of death penalties. It will be good for the Region’s (not fully justified) image of a democratic haven inside Iraq and in the Middle-East. But Turkey’s anger and reaction will be intense, and Ankara will for sure take economic or diplomatic measures to punish the Region and Barzani’s party, the Kurdistan Democratic Party (KDP). If he doesn’t grant an amnesty and if Dağ and Er are actually hanged, the president and his political party will draw the ire of Kurds not only in their own region, but of Kurds in other parts of Kurdistan as well. Previous death penalties were against common criminals or ISIS-terrorists, not against men who had murdered representatives of a state which has a century old track record of violence against – and suppression of – Kurds.

Maybe Barzani can get some inspiration from Turkey. After all, Turkey hadn’t abolished the death penalty in 1999, when it sentenced PKK-founder Abdullah Öcalan to death, but nevertheless, Öcalan’s life was spared because of the death penalty was fully abolished. Turkey wanted to be a part of Europe and for that, concessions had to be made. If the Kurdistan Region wants to polish its democratic credentials, a swift and full abolition of the death penalty can take place. That the lives of Dağ and Er would be saved, would be a welcome side effect for Barzani to escape from that painful cavern between a rock and a hard place.