Hêvî Centre for Children with Autism and Down’s Syndrome in Makhmour (Maxmur) Refugee Camp in Iraqi Kurdistan has appealed to the international community for support and solidarity, Mesopotamia Agency has reported.

The centre has operated under the supervision of the United Nations (UN) and provides special education for 30 students, despite all the difficulties in the camp.

Makhmour refugee camp is located 60 km south-west of Erbil (Hewler). The refugee camp was set up in 1998 by the UN to accommodate approximately 12,000 Kurds who were displaced by force by the Turkish armed forces undertaking operations. The camp has been badly affected due to a blockade and embargo that has been imposed on it by the Turkish state and the Kurdistan Regional Government (KRG). Supplies of many basic essential commodities has been severely curtailed due to the blockade. 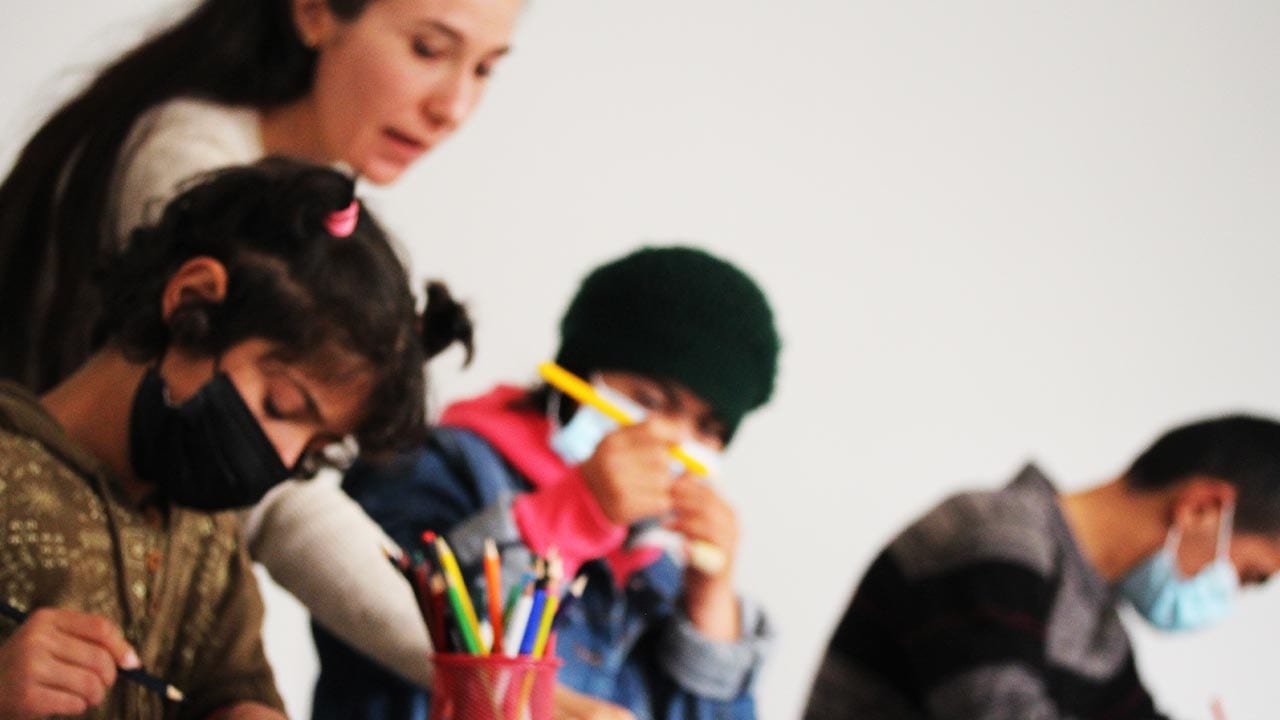 Babat stated that the centre does not currently receive assistance from the UN or any institution or association. “There are only people working in Germany. Apart from that, we have not received any help or support so far. We have problems in this regard, due to the lack of specialist doctors to diagnose autism in children”, he said.

Regarding the Turkish air strikes that hit the camp every now and then, and the embargo that has been imposed by the KRG (under the governance of the Kurdistan Democratic Party), Babat said: “The embargo and Turkey’s attacks constitute our major problems. Turkish war planes constantly fly above the camp and affect the children’s psychology very negatively. There has also been an embargo on the camp for more than a year, and doctors cannot visit the camp due to the embargo”. 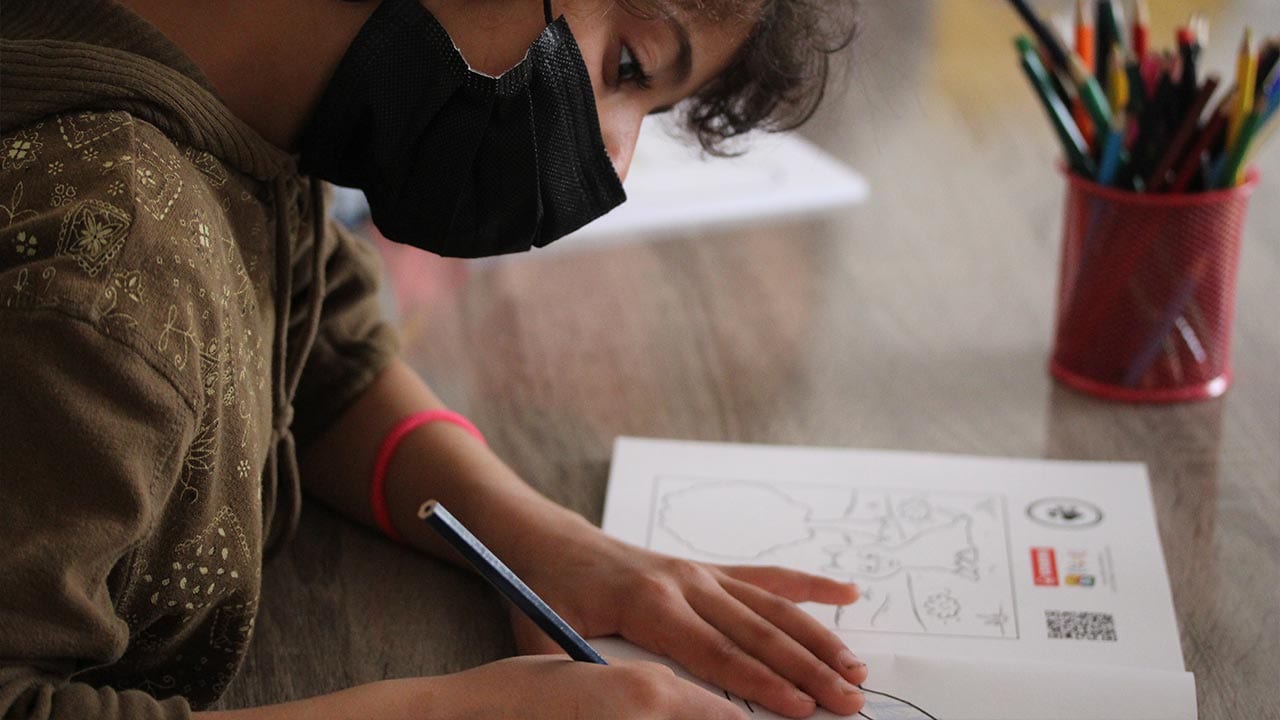 Calling for support and solidarity to help run the education project, Babat shared the IBAN bank details of the Hêvî Centre for Children with Autism and Down’s Syndrome in Makhmour (Maxmur) Refugee Camp for those who may want to offer support: IBAN: DE53 4805 0161 0025 4829 77 Maxmur.