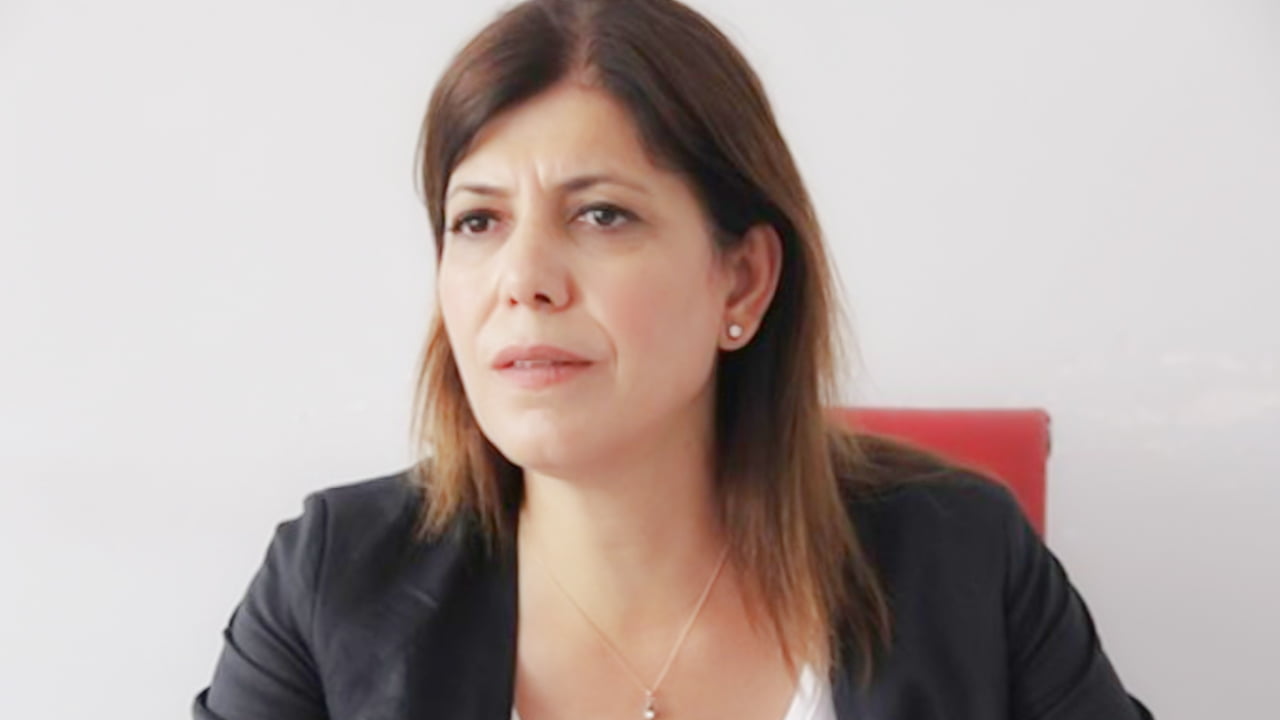 The Justice and Development Party (AKP) government has implemented war policies to address the Kurdish issue, ever since it pulled out of the peace negotiations with the Kurds (which took place between 2014 – 2015).

It has inflicted violence and suppressed Kurdish people and politicians for the past five years. Human rights violations have soared, thousands of members of the Peoples Democratic Party (HDP) have been imprisoned, thousands of Kurds have been killed and the prison isolation conditions of Abdullah Öcalan have been intensified whilst the word “peace” has been banned.

As the Justice and Development Party (AKP) – Nationalist Movement Party (AKP) alliance has weakened, early election discussions are taking place. Besides this election agenda, the solution of the ‘Kurdish question’ has begun to be discussed by the opposition parties once again. Kemal Kılıçdaroğlu, leader of the Republican People’s Party (CHP), and Ahmet Davutoğlu, the Future Party leader, alongside former prime ministers of Turkey have made statements on this ‘Kurdish question’ in recent times.

Meral Danış Beştaş, deputy of the HDP who is committed to a democratic solution of the ‘Kurdish question’ in Turkey, has made key statements on the topic. According to Beştaş, as reported in Yeni Yaşam Gazetesi, it is significant that this ‘question’ is on the agenda of Turkey and being discussed again. But, she adds, the idea of dealing with it on the basis of security policies has not changed. She appeals to opposition parties to reject such policy frameworks.

Beştaş argues that Davutoğlu’s statements consider the Kurdish question in this security context. She adds that these kinds of policies will not be looked upon favourably by Kurds.

Beştaş also states that the opposition should not accept “the destruction project” which has been implemented by the AKP-MHP alliance on the Kurdish movement since 2014. She suggests that the solutions being offered by the oppositon parties reflect just populistic discourses that do not seek to meaningfully address ‘the Kurdish question’.

Twenty million Kurds, due to past state policies, still cannot speak their mother tongue. The right to speak in the Kurdish language is still a matter of discussion for opposition parties. Beştaş adds:

“The subject is the right to education in the mother tongue. If the Kurdish issue is in question, it should be stated at this point. What we are asking for is the right to be educated in the mother tongue. Twenty million Kurds want this. This is the very first step. It should be included in the laws and in the constitution. The obstacles over the use of the Kurdish language in the public sphere need to be eliminated”. 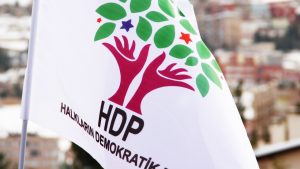 Beştaş additionally argues that Kurdish issues and concerns only rise to the top of the agenda during electioneering periods. Beştaş states that the AKP and MHP coalition is weakening.

Beştaş, responding to the CHP leader Kılıçdaroğlu’s statements, which highlight the need to address a solution in parliament and prepare a Kurdish Report, supports the proposal but clarifies that any first step should involve the removal of the absolute isolation which has been imposed upon Abdullah Öcalan, the Kurdish leader currently being imprisoned in Imralı Prison. Obstacles preventing his contribution towards solving the ‘Kurdish question’ need to be removed.

Beştaş also adds that a new constitution needs to be urgently formulated. The democratic constitution should include the right to education in the mother tongue, the European Union’s concepts relating to local authorities and basic protected civil rights.

For a new peace process, Beştaş states that democratic forces need to stand together in the struggle to launch a peace process between the Turkish state and Kurds. She adds that if there is no democracy for Diyarbakır (Amed), then the same will apply for Istanbul.

She concludes by stating that all our current problems are connected with the war policies of the state and the way towards peace passes through raising our demands for peace.