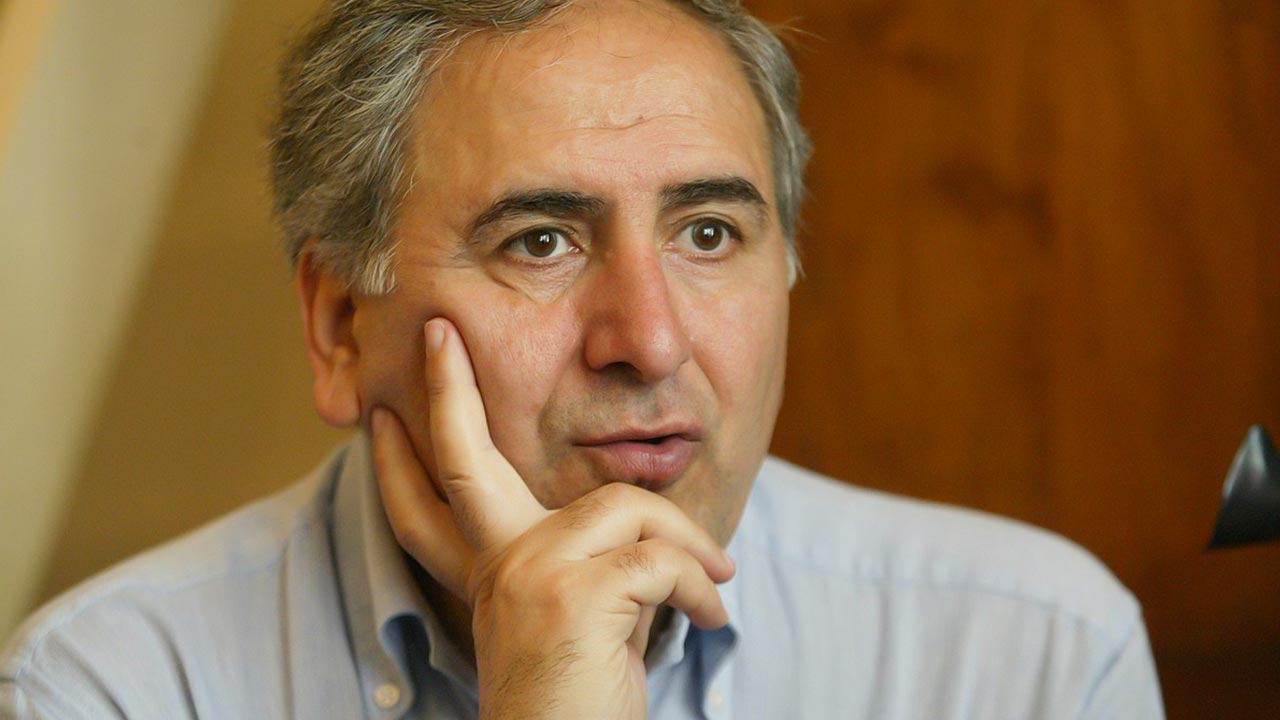 The HDK stated that Uzun took a significant and courageous political stance by creating literary works in the Kurdish language which had been banned and denigrated by the authorities in Turkey. It added that Uzun was not only a significant figure in Kurdish literature – he was also someone who advocated an honorable peace in times of conflict.

Uzun was also described as a source of inspiration for young Kurdish writers. “We remember Mehmed Uzun with love, respect and longing”, stated the HDK.

Mehmed Uzun was born in the city of Şanlıurfa in Turkey in 1953. The stories which he heard from his Kurdish family during his childhood were effectively woven into his literary works later in life. Uzun was one of the leading pioneers of modern Kurdish literature and his books have been translated into nearly 20 languages. In 1972, he was arrested and sentenced to two years’ imprisonment. In 1976, due to his work for a Kurdish journal, he was arrested and imprisoned, before being released six months later. In 1977, he went into exile in Sweden, where he wrote six novels and a number of other books about Kurdish literature. His works celebrate Kurdish culture and focus on themes relating to statelessness, exile, love, conflict, political struggle and memory and forgetting.

Uzun had been sued several times in Turkey and was denaturalised in 1981 by the military regime in Turkey for having criticized the manner in which the Writers’ Trade Union of Turkey had been shut down after the 12 September 1980 military coup and writers had been arrested by the authorities. After writing a novel, Uzun was accused in 2001 by the Istanbul State Security Court of “having supported terrorism and incited rebellion leading to separatism”. The Nobel Prize winners Nadine Gordimer, Günter Grass and Elie Wiesel, alongside members of the Royal Academy of Denmark and the Swedish Royal Academy protested against such charges being made.

Uzun remained an active journalist and chief editor of Kurdish journals and also sat on the editorial board of a Swedish literary journal ’90-tal’ (‘The 90’s’). He was also a member of the Sweden and World Journalists Union, Swedish PEN and PEN International as well as a board member of Sweden’s Writers Union. Uzun was the recipient of several awards including the Freedom of Thought and Speech Award from the Turkish Publishers Association, the Berlin Kurdish Institute Literature Award, the Torgny Segerstedt Freedom Pen Award and the Swedish Academy’s Stina-Erik Lındeberg Award.

He returned to Diyarbakır (Amed) in Turkey when he was informed that he only had a few months to live due to cancer. He died in Diyarbakır (Amed) on 11 October 2007. At his funeral in Diyarbakır (Amed), his dear friend, the late Yaşar Kemal, one of Turkey’s prominent novelists, said: “Mehmed will be the hero of his people, for he is the one who created the modern Kurdish novel”.

Prisoners are increasingly being oppressed in Turkey

Prisoners are increasingly being oppressed in Turkey