Flowering of snowdrops in Yüksekova highlands signal arrival of spring

Vast fields of flowering snowdrops in Turkey's Kurdish-majority district of Yüksekova have painted nature in beautiful green and white, heralding the end of a hard winter.

The flowering of snowdrops in Turkey’s Kurdish-majority district of Yüksekova (Gever) has created magnificent scenes, with Mount Cilo, the third highest mountain in Turkey, in the background.

Yüksekova, a district in Turkey’s south-eastern border province of Hakkari (Colemerg), has a relatively high elevation of c.2,000 metres, providing a perfect climate for snowdrops (Galanthus). 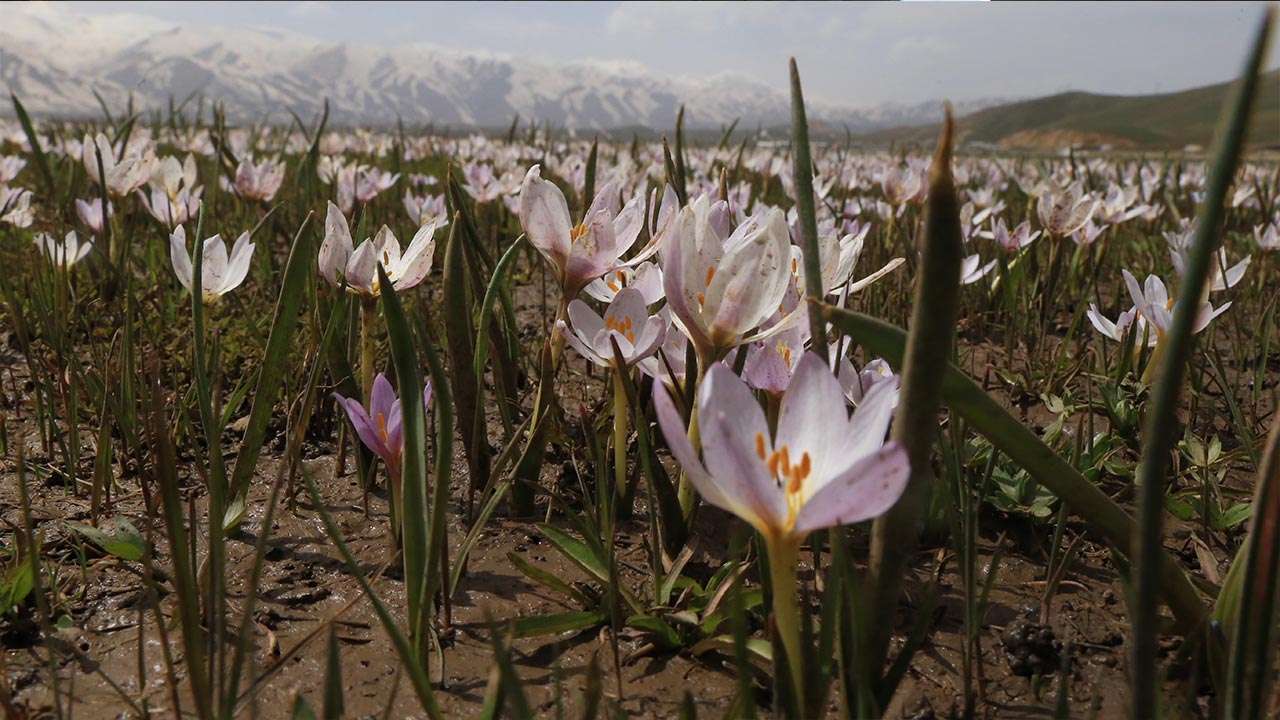 Some species of snowdrops flower during the winter months and some after the spring equinox or late autumn. 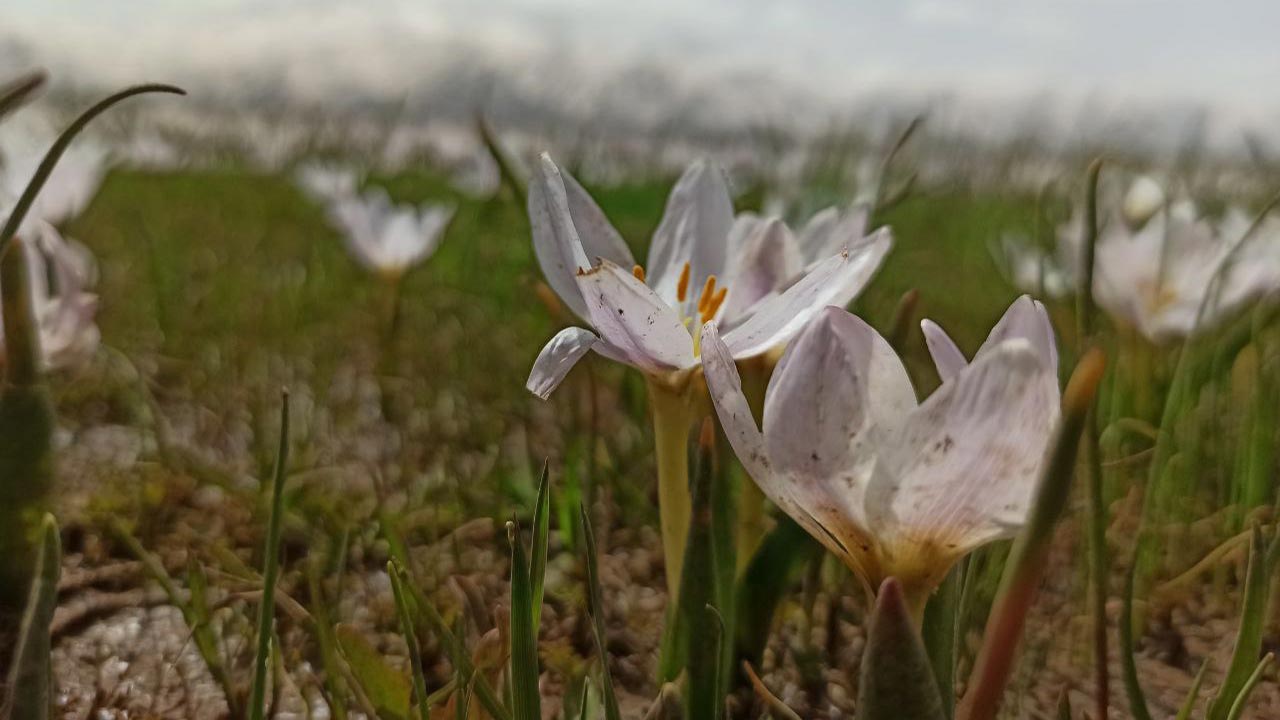 The vast fields of flowering snowdrops near the village of Xalane (Sinanlı) signal the coming of spring after a hard winter in the region.