Female writer fighting against the patriarchy in Egypt 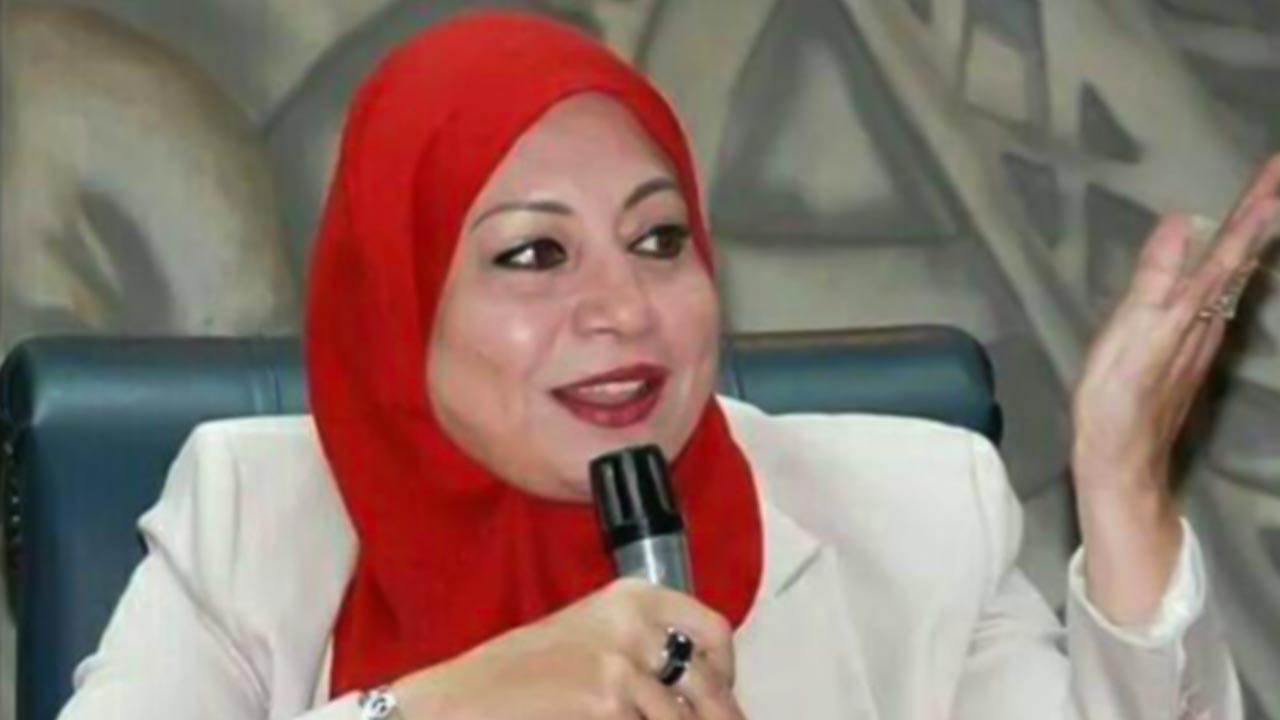 Walaa Abostit-Cairo
An Egyptian female writer is defying attempts by men to impose their control while fulfilling her dream of spreading knowledge and proving that women are equal to men.

Hala Fahmi, who has written several novels, short story collections, poems, and plays, says she will continue to fight for equality, especially within the nation’s cultural institutions.

“Women are viewed as beneath men in most eastern societies”, Fahmi told MedyaNews. “This is especially true when women try to prove themselves and demand equal rights”.

Fahmi, 56, realises her mission will be far from easy. She spends much of her time at the Writers’ Union, the guild of the nation’s men and women of letters, in the luxury island of Zamalek in the Egyptian capital.

Recently a member of the board of the union picked a fight with her. The same member already had a record of treating female members of the union poorly, exactly the kind of behaviour that Fahmi wanted to stop once and for all. 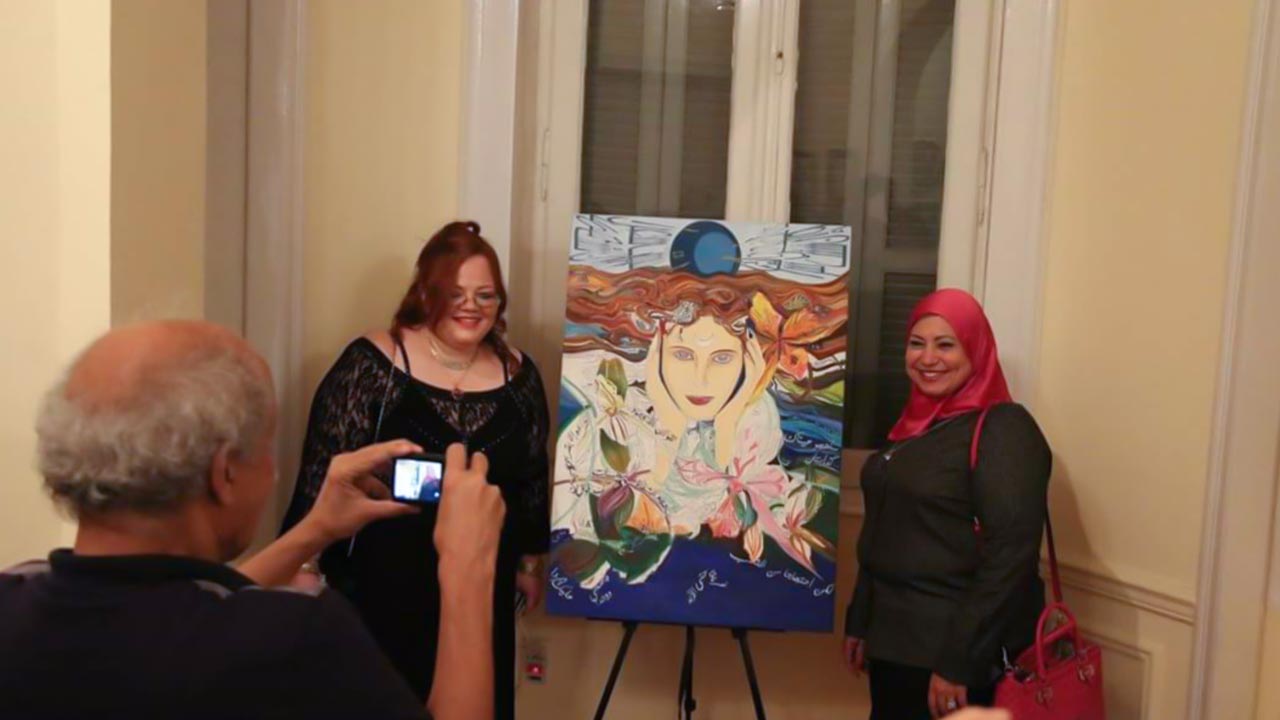 Her decision was to stage a hunger strike inside the historical building of the union. She demanded that the board member apologise to her and stop treating women writers in a condescending manner.

Fahmi had support from her female peers. The board member had to bow to her demand and apologise, but this filled Fahmi with belief that she must fight for her right to be treated as an equal member of society.

For those living in other parts of the world, Fahmi’s fight may look trivial. However, for a woman born in a society where men consider having a baby girl a bad omen or something not to be celebrated, the fight for recognition and equality is justified.

Fahmi has experienced the stigma of being a woman who wants to succeed in such a society. She has seen examples of women who were called names and became subjects of gossip, simply because they loved their work and did it well. One example that comes to her mind is of the renowned female poet Soaad Sabahi, who was accused of being helped in writing her poems by the late iconic Syrian poet Nizar Qabani. “Everybody was stunned when Sabahi continued to write in her customary great manner, even after Qabani died”, Fahmi said. 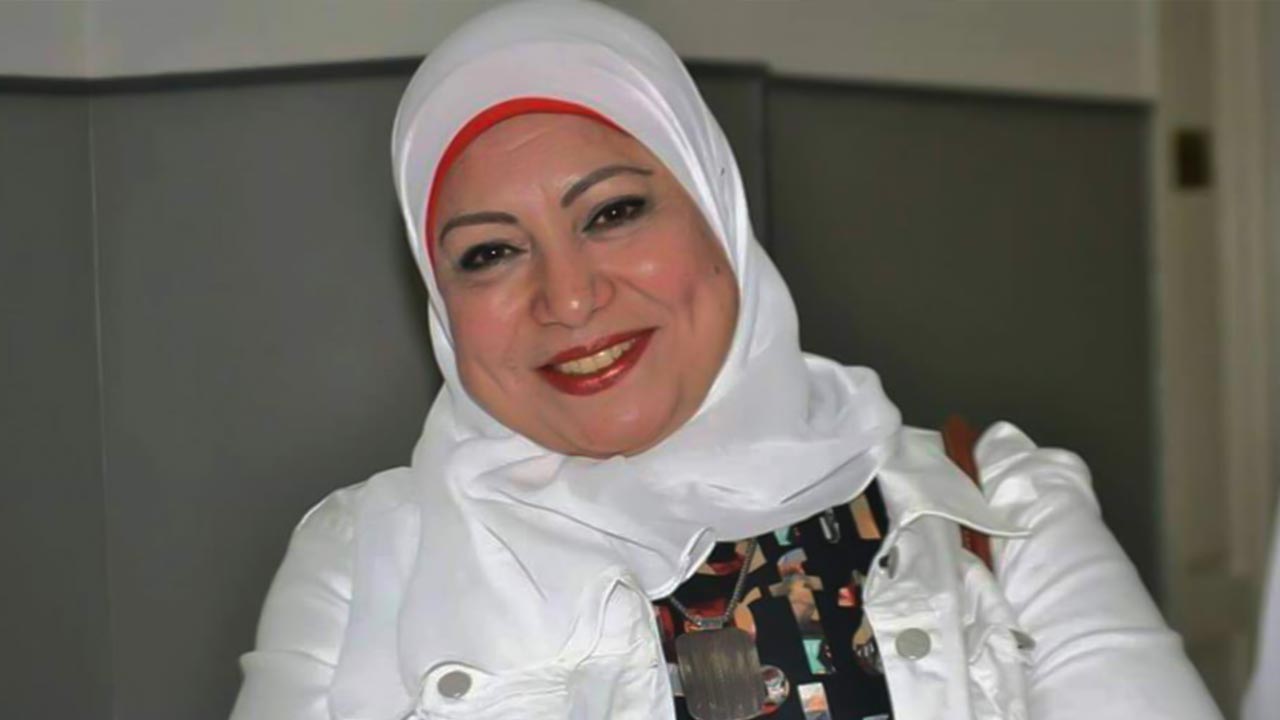 The most difficult thing for Fahmi was that she had to fight for her dignity without the support of other women. She says she always stands up for women, but when it is time for the same women to reciprocate, they leave her to fight alone.

“Most women are afraid to defend the just causes of other women for fear of being blamed by their families or society”, Fahmi said.

Fahmi is fortunate enough to have a loving, caring and understanding husband who has been her strongest backer. She has founded her own cultural organisation, which is named after her. The foundation tries to propel women and children into artistic and literary activities, seeking to offer support to those who show real writing talent.

Some of her plays have been performed on stage, and her short stories have been translated into other languages, including French and Chinese.

“I always ask myself why our societies cannot realise that women are capable of success too”, Fahmi said. “True, men are to blame for this, but women also play their part because they are often responsible for bringing up children in society”.

Female writer fighting against the patriarchy in Egypt