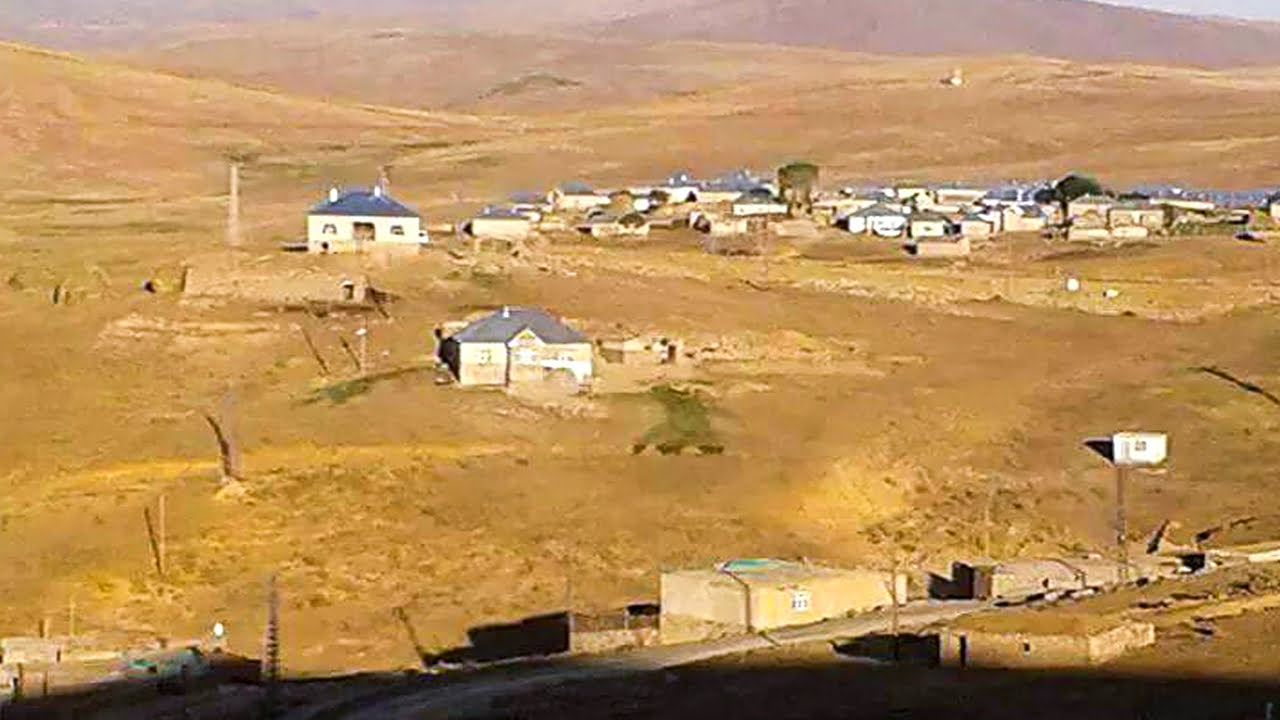 A forty-six-year-old man was killed by Turkish soldiers in the village of Yukarı Çilili (Çiliya Jor). He was the father of six children. His corpse lay in an open field for several hours before it was transported away for an autopsy, said relatives. The incident happened on 4 August.

Çiliya Jor is a small village to the east of Turkey, and is located along the border between Iran and Turkey. It is known to be a village where many inhabitants are killed in this manner. Since the village lies along the border, it is monitored by both Iranian and Turkish soldiers. The safety of villagers remains uncertain due to the activities of these soldiers.

In July, a fifteen-year-old boy was also shot in the same village. A bullet entered his right rib cage before exiting his back. The boy was admitted to an intensive care unit. He was a shepherd and tending a flock of sheep when he was shot. He is recovering now but understandably does not wish to be a shepherd anymore, which is one of the few ways to earn a living in his village.

Hicran Ürün from Yeni Yaşam travelled to the border village and spoke with people there.

“Soldiers just shot me and walked away”

‘A.B.’, the fifteen-year-old boy who had been shot, was interviewed.

“I let the sheep out in the morning and went to the lower side of the village around 4 pm. Then, soldiers started firing at me. They shot me and I fell to the ground. I was all alone. I stood up and walked, injured, to my uncle’s house for assistance. He took me to the hospital. The Turkish soldiers shot me. They saw that I was shot but did not do anything. They just walked away”.

‘A’ is one of nine children in a family. The only way their family make money is through animal husbandry. ‘A’ says incidents like this are common in the village. Soldiers shoot at the villagers and take their animals sometimes.

Although many people make money through animal husbandry, some villagers are farmers. However, farming is also risky in the village since all the fields are located along the border.

“You need to get permission from the police station to go to the fields”, says another young boy who asks to remain anonymous because he is scared.

“The commander of the station warns the villagers that if they get close to the border, they can get shot. So, it is really risky to farm in this village”.

Some fields are consequently left abandoned and villagers have to go and buy produce from other farmers elsewhere, since they cannot cultivate their own fields.

“We want to die naturally, not by bullets”

To be shot by either Iranian or Turkish soldiers is a common occurrence in the village.

“Every family has someone who has been shot. It is a normal thing here. Iranian soldiers shoot either hands or legs. However, Turkish soldiers have started shooting directly to the head”, says a boy.

He adds: “We are used to being injured, but since they started deliberately killing us, many people are really scared. Some villagers have left Çiliya Jor. We want to die naturally, not by bullets”.

Forcing villagers to abandon their villages was a common tactic used in Turkish politics during the 1990’s. Villagers think that Turkey has returned to using these tactics, as indicated by the recent experiences of villagers in Çiliya Jor.