Veteran Kurdish expert Michael M. Gunter is a professor of political science at Tennessee Technological University in Cookeville, Tennessee and the author of numerous scholarly books and articles on the Kurdish problem, among others.

He is currently the Secretary-General of the EU Turkey Civic Commission (EUTCC), holding workshops for the solution of the Kurdish issue and democratisation of Turkey, headquartered in Brussels. He wrote a commentary to Medyanews regarding Erdoğan’s statement that he will launch a new attack on northern Syria, and on Turkey’s policy towards the Kurds.

Almost three years after his most recent invasion of Northern Syria in October 2019 to strike at the U.S.-supported Syrian Kurds he considers to be part of the Kurdistan Workers Party (PKK) and therefore an existential terrorist threat to his country, Turkish president Recep Tayyip Erdoğan has announced that he is ready to repeat the attack. Turkey, the United States, and the European Union (EU) have long considered the PKK as terrorist.

However, unlike the U.S., Turkey also considers the Syrian Kurds—organized militarily as the Syrian Defense Forces (SDF)/Peoples Defense Units (YPG)—terrorist too despite their being what a recent book by Michael Knights and Wladimir van Wilgenburg have termed “Accidental Allies” or partners of the successful U.S. effort to reduce the genocidal/terrorist Islamic State (IS) or ISIS. Turkey was doing little to accomplish this despite repeated entreaties from the U.S. The earlier Turkish intervention against the Syrian Kurdish partner of the United States had led to widespread condemnation in the U.S. that it had dishonorably deserted its Syrian Kurdish ally. 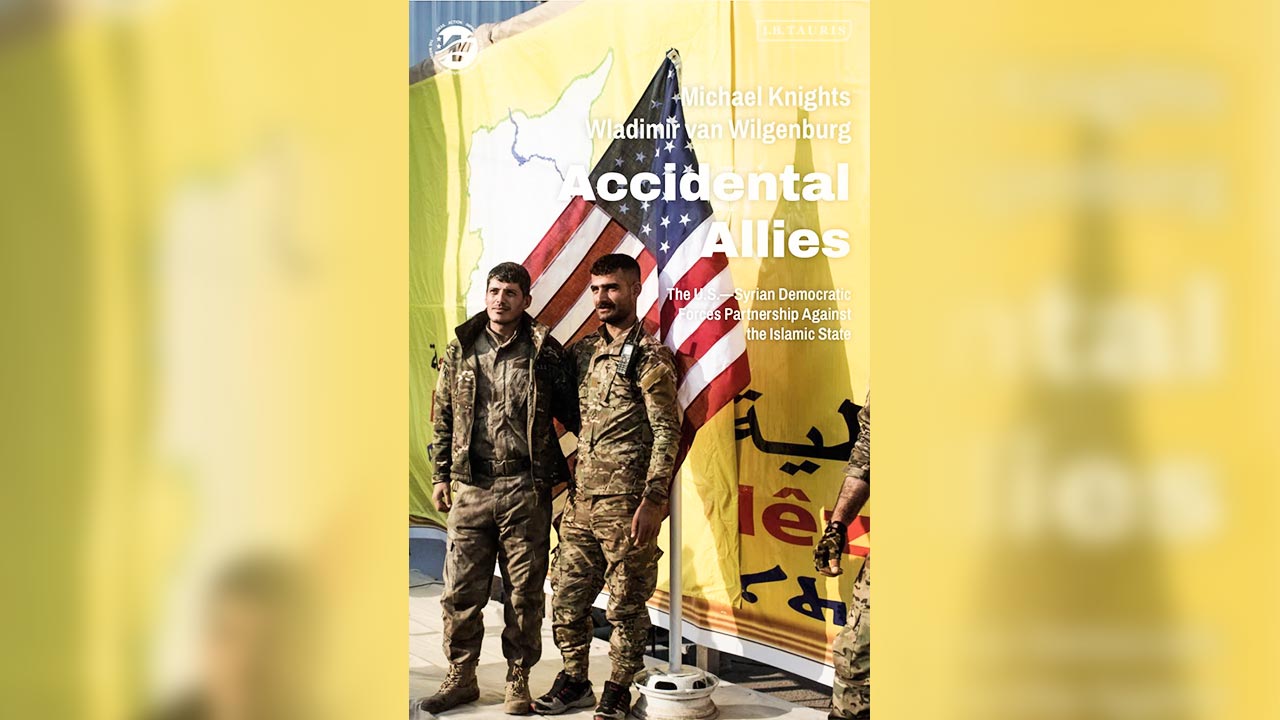 A new Turkish invasion of Northern Syria would come on the heals of its continuing strikes against the PKK in Northern Iraq, actions that are also threatening intra-Kurdish war between the PKK and the Iraqi Kurds whom the PKK sees as cooperating with Turkey. Baghdad too might become involved. Iran, with its longtime involvement in Iraq and Syria cannot be far behind.

Despite his accusations against the Syrian Kurds, Erdoğan’s aggressive actions probably have more in common with the upcoming Turkish elections scheduled for June 2023, but possibly earlier if the Turkish president decides to call a snap election as he did in November 2015 after he temporarily lost his majority in the June 2015 election. Then as now Erdoğan used the Kurdish threat as the catalyst to win reelection. However, this time around, Erdoğan also has to overcome widespread economic problems with inflation raging at over 60 percent and the Turkish lira only a fraction of its former value. In addition, Erdoğan also claims that he can return some of the more than 3.6 million largely Syrian Arab refugees currently encamped in Turkey to any new Syrian territory he can manage to seize and dispel the Syrian Kurds from. According to the Turkish president, such refugee relocation would help ease the Turkish economic disaster that threatens his reelection.

Given that the Russians are distracted by their war against Ukraine and thus unlikely to oppose any new Turkish move into Northern Syria as they have in the past, also probably encourages Erdoğan to see now as an opportune time to strike. Furthermore, given the U.S. desire to have NATO approve Sweden’s and Finland’s application for expedited membership that Turkey has been blocking, Erdoğan probably calculates that he can further bargain implicitly for tacit U.S. acceptance of his Syrian plans. Like Russia, the U.S. is in a poor position to oppose Erdoğan’s new Syrian gamble.