Emine Altan: ‘We all live as if we live in a prison’ in Turkey 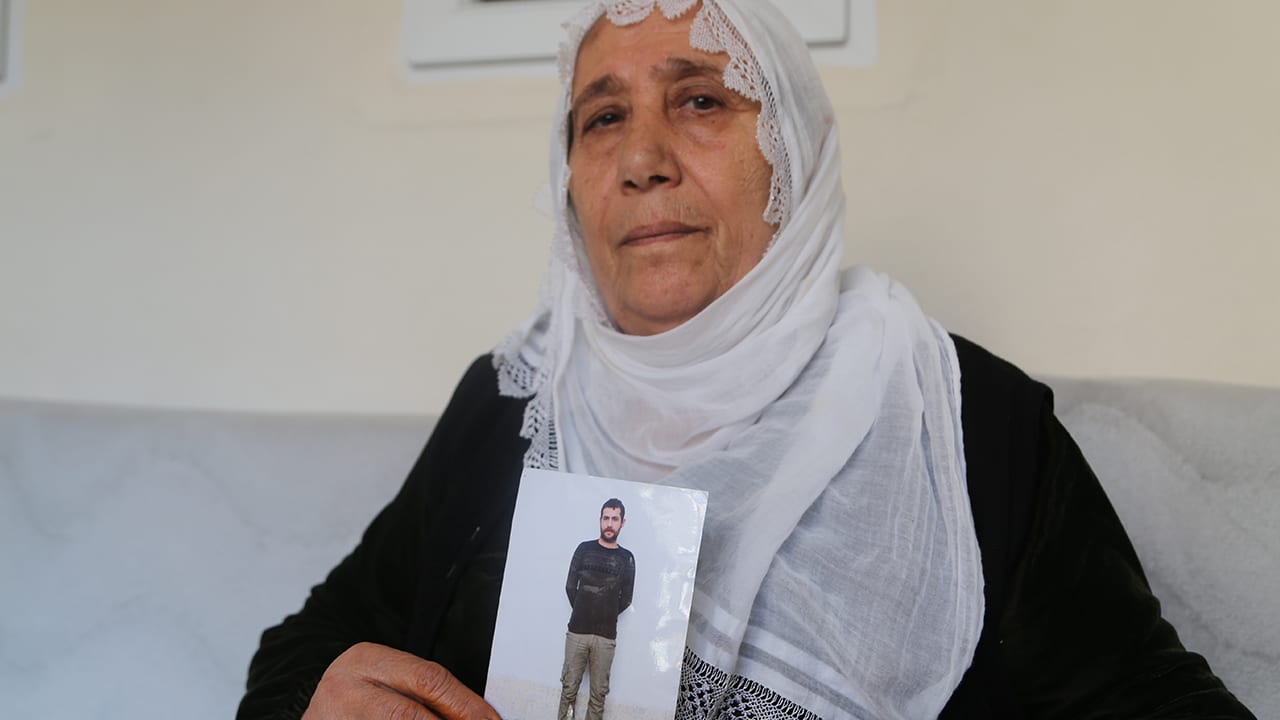 Emine Altan, mother of hunger striking prisoner Veysi Altan, spoke to Mesopotamia Agency (MA) about the hunger strikes that are taking place in prisons in Turkey. She stated: “We are all in isolation, we are all also in prison”.

Whilst the concerns of the prisoners’ families has increased as the hunger strike has continued, Emine Altan (75), mother of Veysi Altan, one of the hunger strking prisoners who was sentenced prison for life, described her feelings about the strike action and called for solidarity.
She stated that she was not able to visit her son due to the pandemic measures taken in the prisons. “I always visited my son, even on the days I was sick. There have been many violations of rights and cases of torture in prison that he used to inform us about. They do not give the prisoners blankets or socks: they do not give our children anything they are in need of. In addition to this, there is also psychological torture that families like us experience. They transferred him to other prisons that were far away from where we live. They don’t want us to see them”, she said.

‘Not just the prisoners: we also are in isolation’

Emine Altan stressed that the hunger strikers in prison are struggling for the freedom of the whole of society. “Our children did not kill anyone, they did not rape anyone: they are arrested because they are Kurds”, she said. “The isolation is not only imposed on those in prison, but for all those outside, especially on Kurds. Not just the prisoners: we also are in isolation. We all live as if we live in a prison”.

‘I call on all the mothers: do not be afraid’

Emine Altan stated that all mothers of the hunger striking prisoners are worried about the well-being of their children. “We do not want our children to die in prisons”, she said. “We are not the enemy of the Turks. We just have problems with the state, because the state exploits us. When the state’s forces come to detain mothers aged 70-80, they order the mothers to lie down on the ground. I am calling on all parts of Kurdistan: let us unite. I call on all the mothers: do not be afraid”, she said.