Arrest warrants were issued for close to 60 people with several having already been detained, including several journalists, in Turkey's largest Kurdish-majority province Diyarbakır (Amed) over unspecified charges related to Newroz celebrations that had hundreds of thousands of people in attendance.

Arrest warrants have reportedly been issued for 57 people, as part of an investigation into the Newroz celebrations held in March. Detainees have not yet been informed of what specific charges they are facing.

This year’s celebrations for Newroz, which marks the spring equinox and represents triumph over hardship for Kurds, drew crowds of hundreds of thousands of people in Diyarbakır and was the largest gathering among all of the Kurdish cities.

“The people came in large crowds to the celebration areas,” Peoples’ Democratic Party (HDP) Co-chair Pervin Buldan told Medya Haber TV following the celebrations. “Overwhelming participation in Newroz celebrations was a clear gesture by the people of their support for their jailed political representatives and an expression of their political will.” 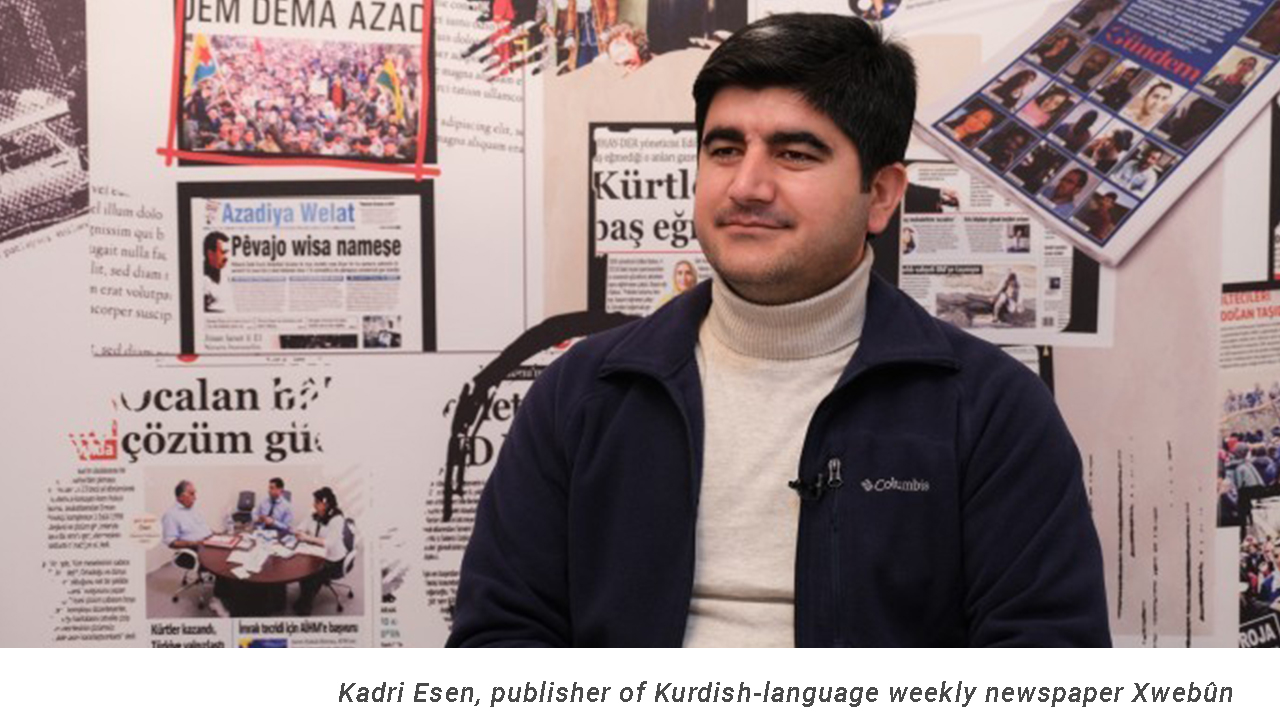 The detainees who have so far been identified include Kadri Esen, publisher of Kurdish-language weekly newspaper Xwebûn, and journalist Ali Koçer, according to Mezopotamya.