Did Turkey appropriately appeal for the extradition of suspects involved in the Sivas Massacre?

Thirty-seven people, including thirty-three intellectuals and writers, were killed in a hotel fire started by a mob in the central Anatolian province of Sivas on 2 July 1993. They had come to attend the Alevis’ Pir Sultan Abdal Festival.

Two hotel workers and two attackers also lost their lives in the fire and attack which began at the Madımak Hotel. Sixty five people were also injured. The event is often referred to as the ‘Sivas Massacre’.

According to DW’s report, the case for three fugitive defendants of the Sivas Massacre case (which had been dropped owing to the statute of limitation) will continue in Ankara, Turkey.

Eren Ceylan (who lives in Germany), Murat Songur and Murat Karataş are to be judged in the case. These defendants had not been requested or forced to return to Turkey to stand trial until now. A red notice has been issued for them. 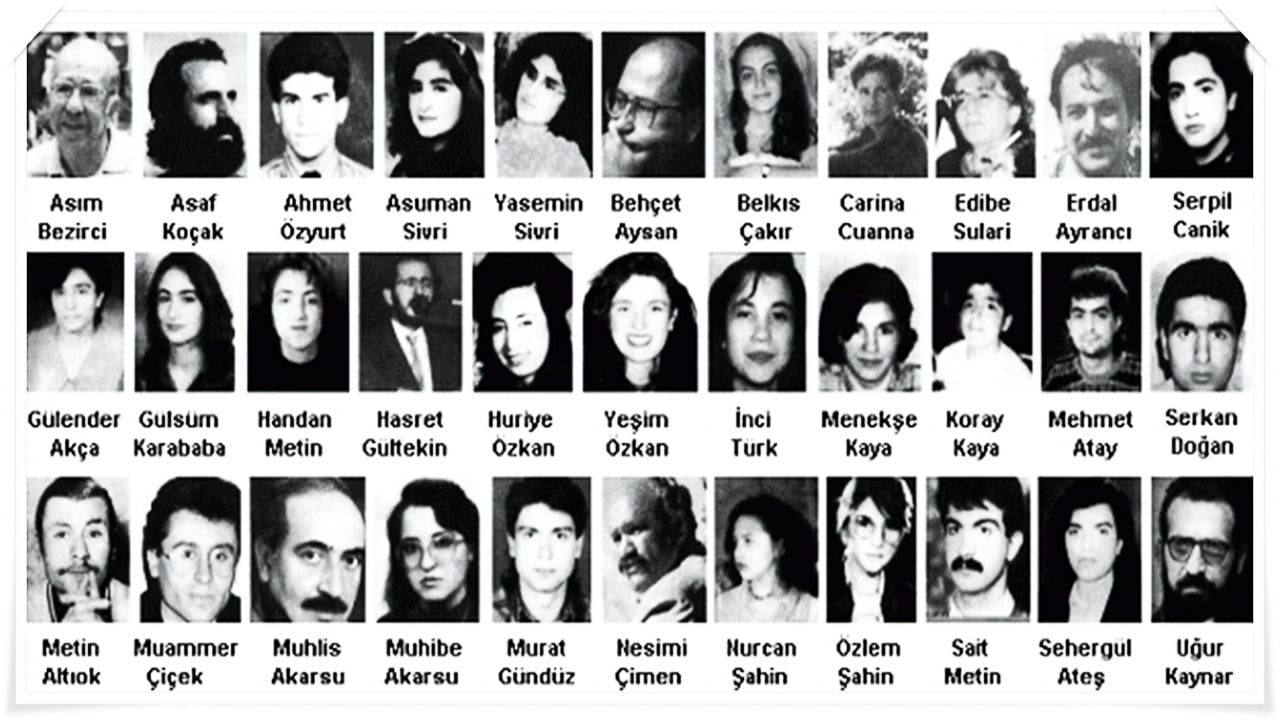 The Federation of Alevi Unions lawyer, Mahmut Erdem, who closely monitors extradition processes, thinks that Turkey is not committed towards this case.

Erdem stated that Turkey did not request their extradition on appropriate grounds. He shared a copy of the letter that was sent (dated 31 July 2020) to the defendant Murat Songur, who lives in Coburg city, on his social media account.

The parliamentary question had noted that Turkey had appealed for extradition of the defendants ten times in total until the year 2013. After 2013, it made one such request.

Board Member of the Federation of Alevi Unions in Germany, Fuat Ateş, has claimed that Turkey sought their extradition on the false grounds of “joining unauthorative demonstrations”, thus ensuring that the requests would be turned down.

On 13 March 2012, the Ankara 11th Heavy Penal Court dropped the charges of the Sivas Massacre trial in line with the prosecutor’s demand to apply the statute of limitations to the case.

Did Turkey appropriately appeal for the extradition of suspects involved in the Sivas Massacre?