İsa Gültekin, a 67-year-old cancer patient prisoner, has died. Despite all the applications of his lawyer and family members, Turkish authorities denied the release of Gültekin, whose health deteriorated rapidly under prison conditions.

Despite his life-threatening condition, Turkish authorities refused to release him. He lost his life in hospital, where he had been taken. His body will be laid to rest in his hometown in Mersin.

Medya News has reported Gültekin’s critical condition on Tuesday alongside his family members’ desperate call for his immediate release. 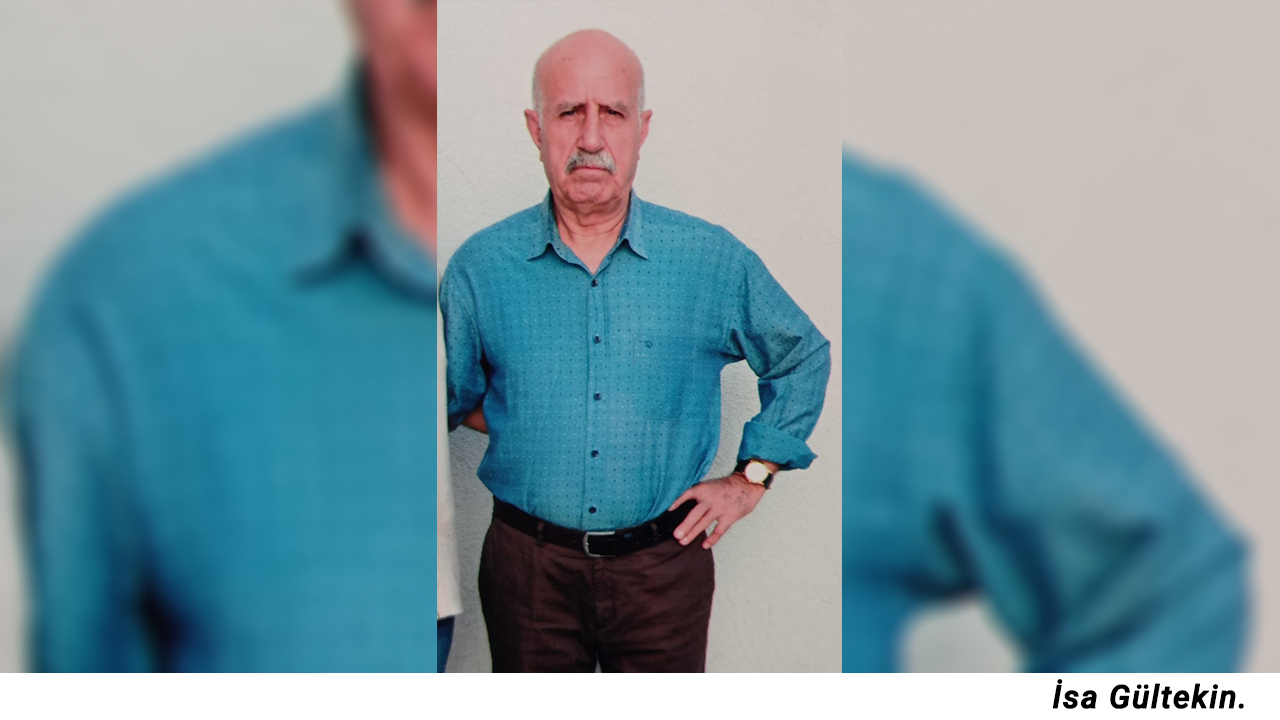 İsa Gültekin had been imprisoned in Turkey’s Tarsus Prison, located in Mersin province, for 28 years. As reported by Mezopotamya Agency (MA), since he was not able to receive adequate medical treatment in prison for his cancer, his disease had rapidly worsened.

Gültekin was on the sick prisoners’ list of the Human Rights Association (IHD). He was suffering from cancer as well as many other serious ailments.