Defend Kurdistan Initiative activist has stated that Germany made a "gesture to Turkey" by detaining peace activists from their delegation who wanted to go to Iraqi Kurdistan and by also detaining delegates on their return.

A series of exhibition panels called “Erdoğan’s new Turkey and his anti-Kurdish war,” organised and exhibited in Berlin in Germany by the Defend Kurdistan Initiative and the Free Kurdish Community (Nav-Berlin), continues.

The Rojava Solid members who joined the Defend Kurdistan Initiative talked about their journey from Germany to Iraqi Kurdistan’s capital Erbil (Hewlêr). Stating that they travelled to Erbil as part of a peace initiative that was aimed at trying to halt a conflict among Kurds, the activists stated that they had contacted journalists, artists, parliamentarians, the Peshmerga administration and the Kurdistan Regional Government’s Foreign Minister during their visit. 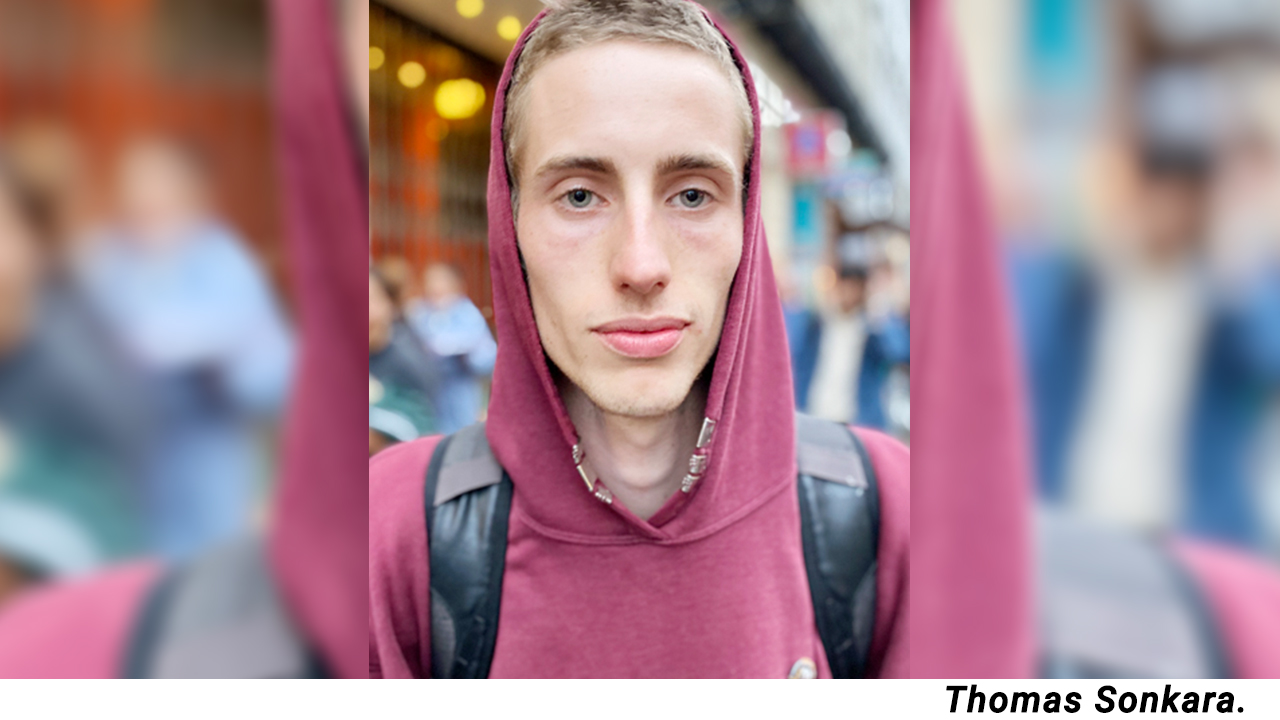 Sonkara stated that their meeting was aimed at solidarity with the Kurdish people and their slogan was: “No to Erdoğan’s new Ottoman policy.” “Germany made a gesture to Turkey by detaining those activists who wanted to go to South Kurdistan and who came back from there,” he said.

Sonkara drew attention to the historical background of Germany-Turkey relations. “Germans are selling weapons to Turkey today. Activists fighting for peace naturally caught the attention of the German police. The German police blocked activists for Turkey’s interests,” he said. 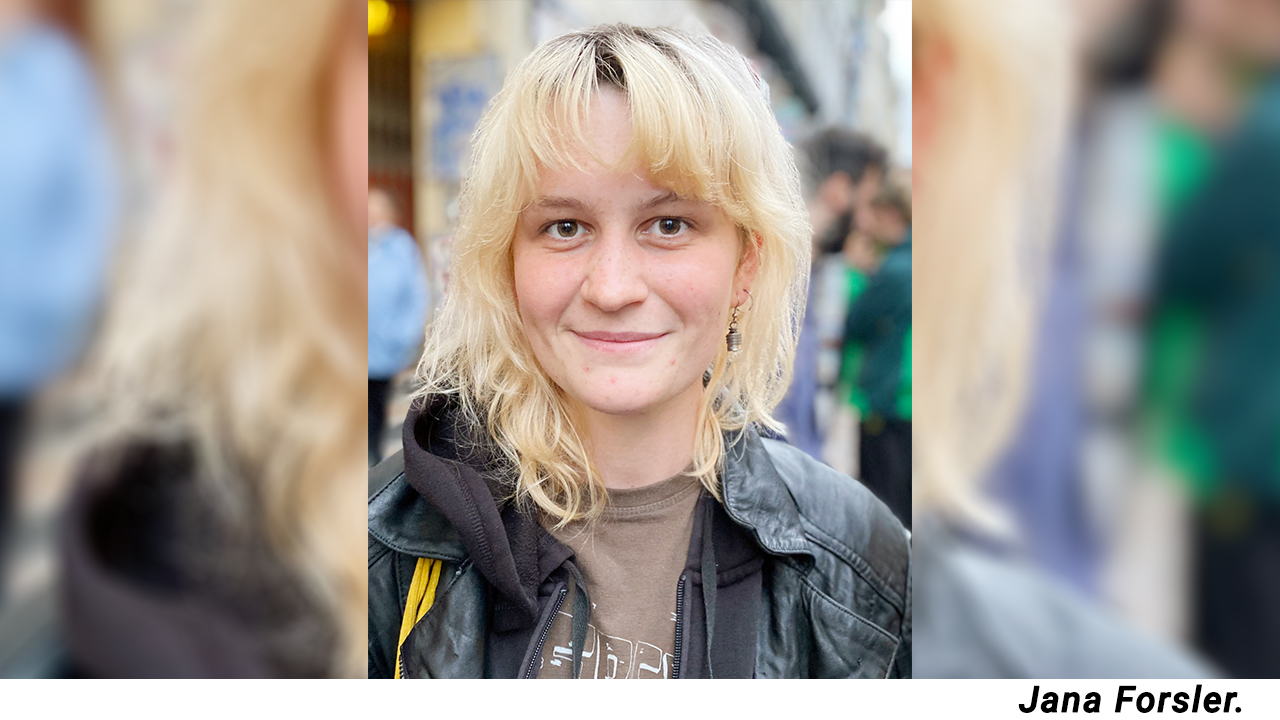 Forsler shared her view that Germany took an active position against the peace delegation. “The reason for this,” she explained, “is Germany’s cooperation with Turkey. The Kurds are criminalised due to the arms trade with Turkey. Concessions were made to Turkey to stop the arrival of refugees in Europe.” 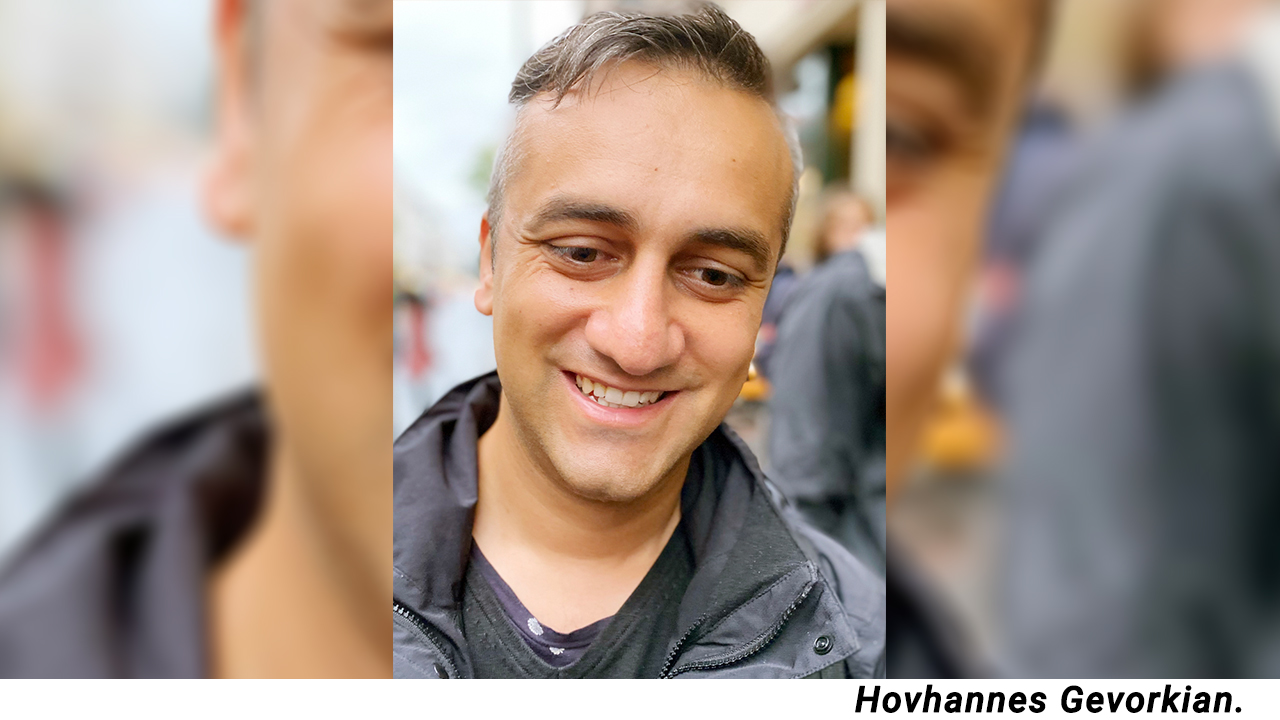 The lawyer, Gevorkian, shared his critical perspectives regarding the nature of the close ties between Germany and Turkey. “Germany finances the Turkish government. It remains silent about the government. They are working with the Erdoğan government,” he said.

But it is not all about Germany and Turkey, he added: “NATO’s support for the Turkish government’s anti-Kurdish war is a very dirty position to take. It means that NATO stands by Turkey’s oppression and tyranny against the Kurds.”