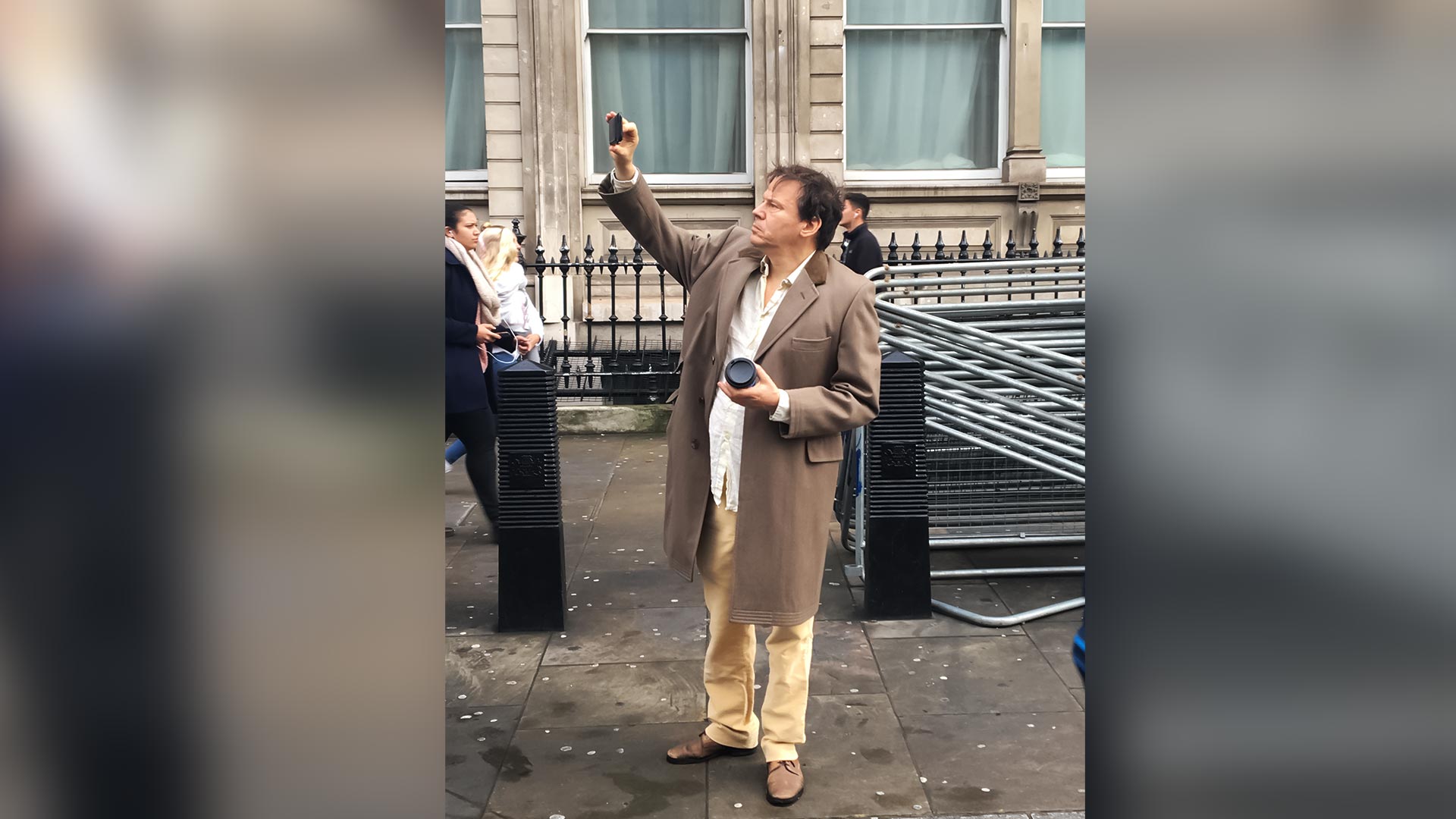 The author, academic and activist David Graeber has died, aged 59. “I’m an anthropologist, sometimes I occupy things & such. I see anarchism as something you do, not an identity, so don’t call me the anarchist anthropologist”, he noted. His wife, the artist and writer Nika Dubrovsky, announced on Twitter that Graeber had died in hospital in Venice. She described him as “the best person in a world, my husband and my friend”.

A leading figure of the Occupy Wall Street movement, he was a professor of anthropology at the London School of Economics at the time of his death, and the author of ‘Bullshit Jobs: A Theory’, ‘Debt: The First 5,000 Years’, ‘The Democracy Project: A History, a Crisis, a Movement’, and ‘The Utopia of Rules: On Technology, Stupidity and the Secret Joys of Bureaucracy’.

The historian Rutger Bregman described Graeber as “one of the greatest thinkers of our time and a phenomenal writer”. Graeber’s editor at Penguin Random House, Tom Penn, spoke of Graeber as “a true radical, a pioneer in everything that he did. David’s inspirational work has changed and shaped the way people understand the world”.

Graeber praised the initiatives being undertaken in the autonomous Kurdish region of Rojava in Northeast Syria and spoke out against Turkish state terror. In a February 2019 article in The Guardian (‘America’s Kurdish allies risk being wiped out – by Nato’), he wrote: “Nato powers are arming and maintaining the security forces of their official ally, Turkey, to fly its Nato planes and drive its Nato tanks and shoot at refugees, in the same way Turkey is reportedly employing al-Qaida and Isis legions to do its dirty work of human wave attacks and ethnic cleansing … In the long run, the Turkish government needs to stop reacting to those who have a different vision of how life could be lived by trying to murder them, and return to the peace table. The same could be said for Syria, where Rojava’s decentralized model could be key to resolving the conflict”. 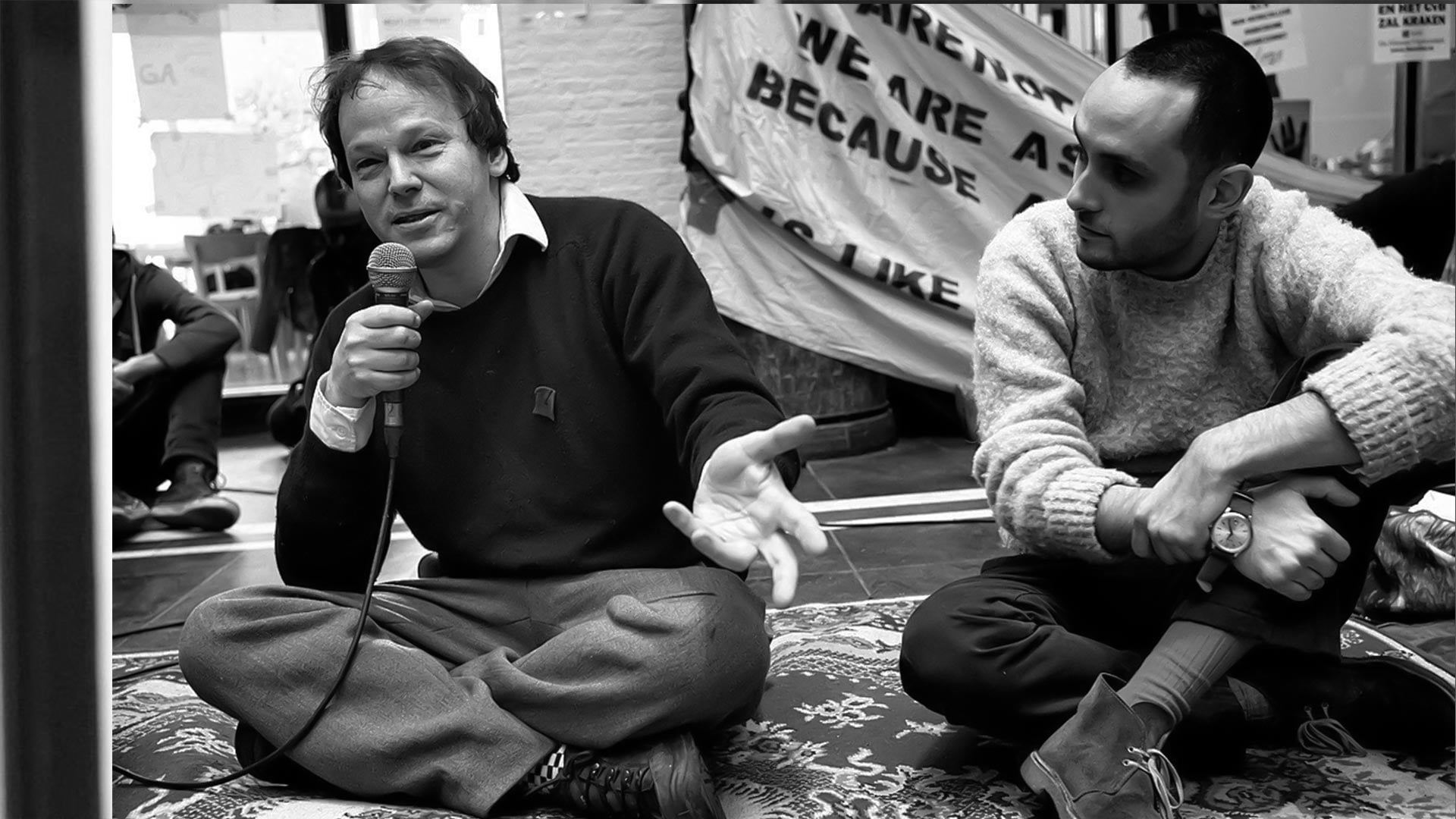 Graeber spoke in 2018 of Kurdish leader Abdullah Öcalan’s philosophy as embracing “direct democracy, ecology, and a radical version of women’s empowerment”. He recognised the threat it faced from Turkey’s government: “The religious extremists who surround the current Turkish government know perfectly well that Rojava doesn’t threaten them militarily. It threatens them by providing an alternative vision of what life in the region could be like. Above all, they feel it is critical to send the message to women across the Middle East that if they rise up for their rights, let alone rise up in arms, the likely result is that they will be maimed and killed, and none of the major powers will raise an objection. There is a word for such a strategy. It’s called ‘terrorism’ – a calculated effort to cause terror. The question is, why is the rest of the world cooperating?”

He recently wrote the Foreword to Pluto Press’s book, ‘Revolution in Rojava: Democratic Autonomy and Women’s Liberation in Syrian Kurdistan’. In it, he noted that: “There is reason for hope in at least one small pocket of the nation: the cantons of Rojava in Syrian Kurdistan, where in the wake of war people are quietly building one of the most progressive societies in the world today. ‘Revolution in Rojava’ tells the story of Rojava’s groundbreaking experiment in what they call democratic confederalism, a communally organized democracy that is fiercely anti-capitalist and committed to female equality, while rejecting reactionary nationalist ideologies.

“Rooted in the ideas of imprisoned Kurdish leader Abdullah Ocalan, the system is built on effective gender quotas, bottom-up democratic structures, far-sighted ecological policies, and a powerful militancy that has allowed the region to keep ISIS at bay”.

“The more I learned”, he noted in an October 2019 interview, “the more I was struck by how profound an historical experiment [Rojava] really was … We haven’t really seen anything like it happen in many years. The Zapatistas are the closest parallel one can think of” (‘Why Rojava Matters’, Novara Media, 17 October 2019).