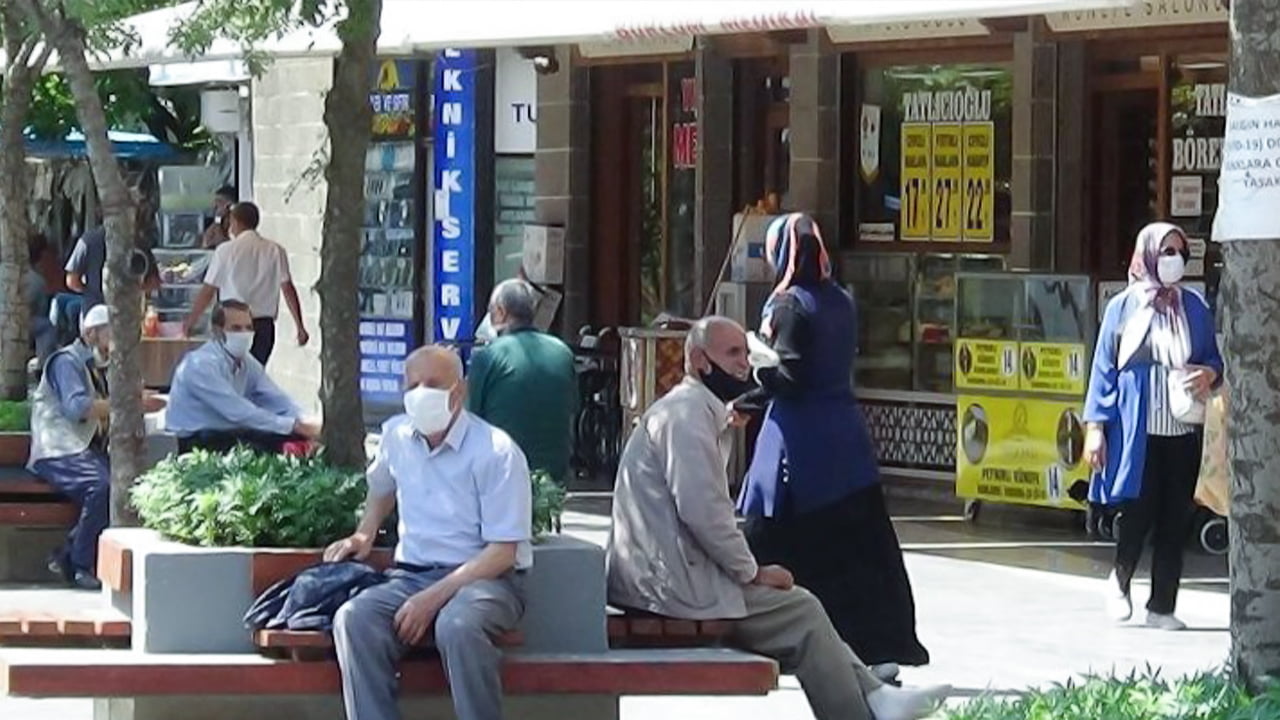 Turkey’s Ministry of Health announced its latest COVID-19 outbreak figures for the country on 28 August.

Whilst the total number of reported cases of infection stands at 265,515, the death toll of people with COVID-19 has reached 6,245.

A total number of 896 patients have been reported to be in critical condition. The rate of COVID-19 patients with pneumonia is stated to be 7.4 percent.

The total number of patients who have reportedly recovered from the virus is 241,809.

After lockdown restrictions were eased in early June, the number of recorded COVID-19 cases has increased and the death toll continues to rise. 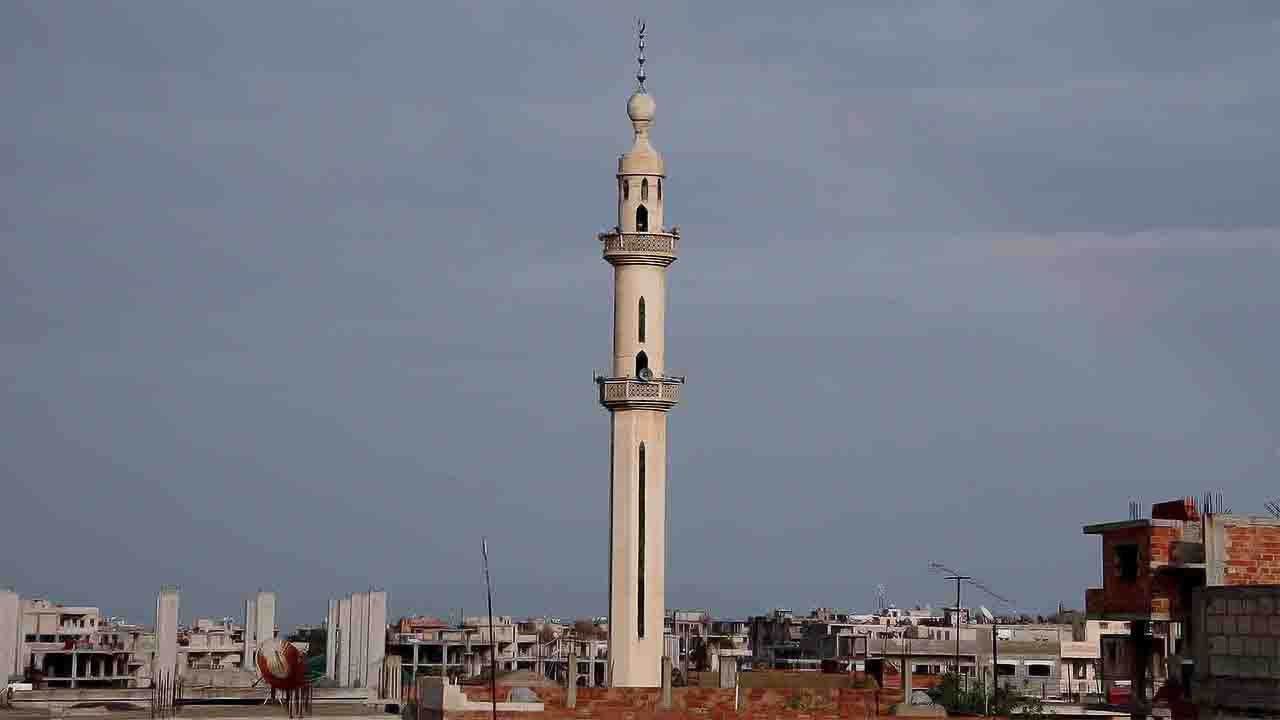 Apart from the main cities in Turkey, cases of infection are expected to increase in the Kurdistan region of Turkey.

According to Elif Duran, the chair of Diyarbakır’s Medical Chamber, the figures announced by Turkish Health Ministry are unclear and inconsistent.

Hüseyin Yaviç, Van-Hakkari’s Medical Chamber chair, has also confirmed that they cannot access statistics and figures relating to COVID-19 cases or deaths in the region.

The situation in Batman and Van

According to Metin Yoksu’s report for Mezopotamya Agency, fifteen thousand people have tested positive in the city of Batman, and cases are mounting every day. Some suggest that 350 cases are being reported every day.

However, COVID-19 positive patients cannot be hospitalized in the region’s public hospital in Batman because it has reached capacity.

Deniz Topkan, the co-chair of the Batman branch of the Trade Union of Employees in Public Health and Social Services (SES), has reportedly stated that seven patients died whilst awaiting intensive care treatment.

Topkan added that around 500 people have died due to COVID-19 in the city.

According to the SES branch of the city of Van (in eastern Turkey), hospitals have reached their occupancy limits in Van. Around 800 patients per day seek urgent treatment and care in the hospitals.

Cases in other regions of Kurdistan

As the situation deteriorates in northern Kurdistan (the south-eastern region of Turkey), nineteen new cases and one death due to COVID-19 have been announced by the Health Board of the Autonomous Administration of North and East Syria (AANES – also known as Rojava).

Reportedly, confirmed coronavirus infected cases in the Autonomous Administration regions has risen to 527. Thirty four people have died and eighty eight people have recovered from COVID-19. 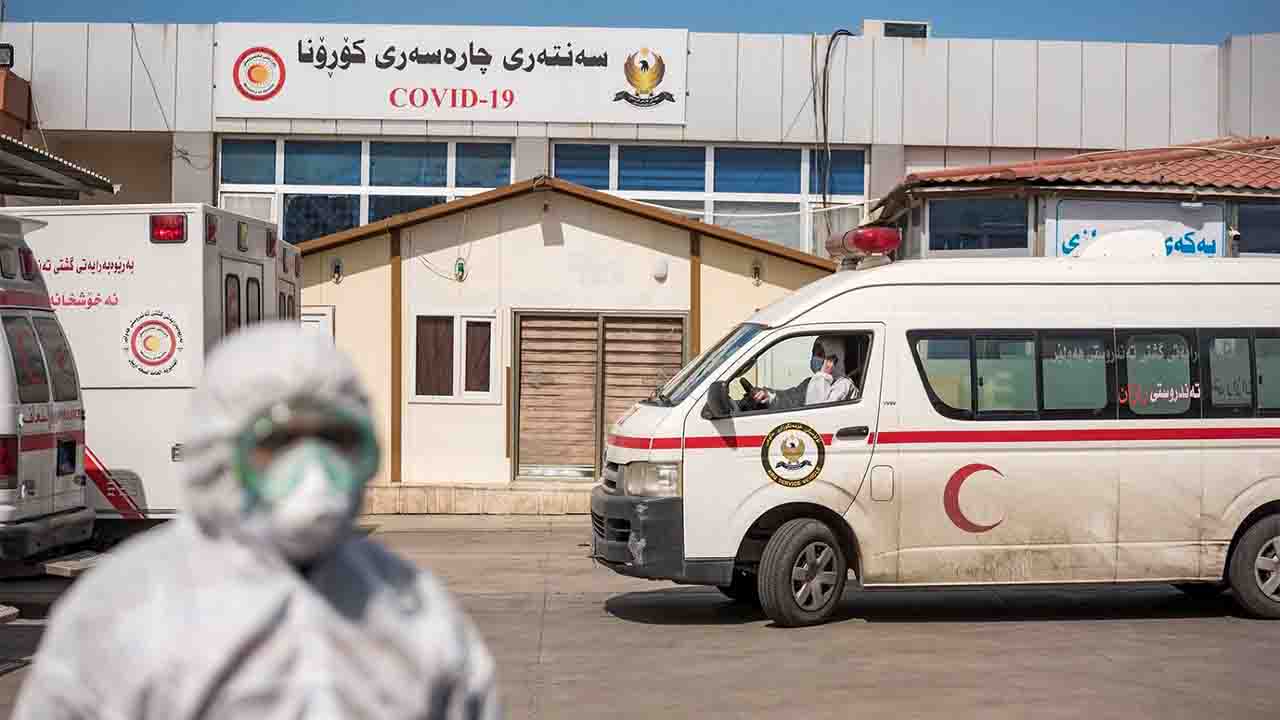 The Kurdistan Region’s health ministry, in a statement last Friday, reported twenty six patient deaths – eleven from Sulaimani, nine from Erbil and six from Duhok – bringing the total number of deaths in the Region to 1,007. The Kurdistan Region has seen more than four hundred new cases recorded almost every day since the beginning of August.