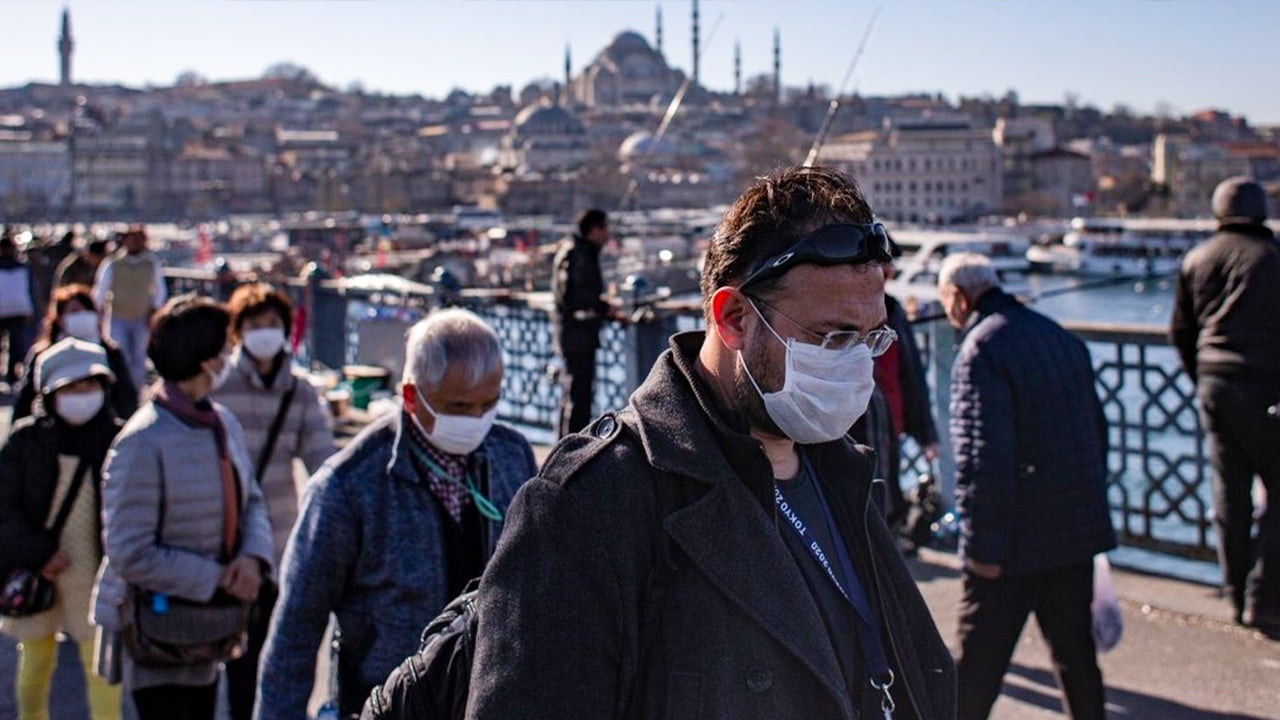 Since the first confirmed case of coronavirus in Turkey, on 11 March, the total number of cases, as of 14 August, had reached 246,861. The Health Ministry announced that 1,226 new cases had been recorded that day. The total number of tests done by Turkey has reached 6 million, and the official death toll stands at 5,934.

“Early precautions the government took had a positive effect on slowing the transmission of the Coronavirus in the country,” Dr Jeremy Rossman, Lecturer in Virology at The University of Kent told the BBC.

Precaustions have included weekend lockdowns, stay at home orders for people over 65 and for children, restrictions on travel and shopping, and the suspension of mass prayer in the mosques.

Although many of these have been criticized thoughout the country, compared to other countries, these precautions appear to have been successful in slowing the spread of the new coronavirus. However, some doctors in Turkey are suspicious about the results that are being shared with the public by the government. 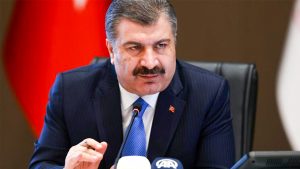 People in Turkey learn about the latest data every night when the Minister of Health, Fahrettin Koca, announces it on TV. Koca both announces the latest results and warns people about the risks of the current situation in the country.

However, the biggest doctors’ association in Turkey, the Turkish Medical Association (TTB) denies the Ministry’s account. The association has chapters in 65 provinces, and they collect data from local doctors. Their data is inconsistent with what the ministry has been saying.

“There are ten times more Covid-19 patients than the ministry says,” TTB stated in their 5 month report (March 11 – August 11) on the pandemic in Turkey.

The doctors’ association claims that the figures given by the ministry only include patients with a positive PCR test. However, the number of patients diagnosed with Covid-19 without a positive test was nine times more than that, the TTB stated.

“People who have had contact with corona positive people are not tested. They only test people with symptoms of the virus, but there might be people who are infected by the virus but are not sick,” TTB member, Selma Güngör, wrote in the Yeni Yaşam Newsletter.

“Restrictions have been lifted too soon”

Turkey’s easing of coronavirus measures started on 11 May. Shopping malls reopened with new hygiene rules, followed by cafes, parks and beaches. Weekend curfews were lifted on 5 June and international flights resumed on 11 June.

Experts say the economic crisis that the country has been through for the last two years has had an impact on encouraging these early re-openings.

The number of new cases has been increasing again after the Eid al-Ahda holiday. Daily case numbers had been around 900 since mid-July, but these have been rising since 3 August.

Turkey is experiencing the second rise in numbers of the first wave of Covid-19, says Sinan Adıyaman at Ahval News.“For us to say that the epidemic is under control, the transmission rate must be below one. Before June, it was,” Adıyaman said. “Now it is about 1.3.”

“Many restrictions were lifted by the government prematurely before the COVID-19 outbreak was fully under control – mainly due to economic and political concerns.” 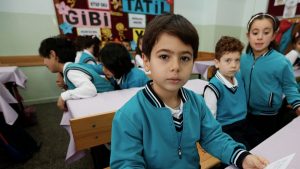 Minister of National Education, Ziya Selçuk, has announced that schools are going to reopen on 31 August. Selçuk claims that they are prepared for any possible scenario, and families and teachers do not need to worry; however, the increase in the number of coronavirus cases does worry both families and teachers. The teachers’ union has criticised the Ministry, and Feray Aytekin Aydoğan, Head of the Education-Syndicate Eğitim-Sen, claims: “None of the preparations have been completed to re-open the schools.”

Although Turkey has been normalising in many aspects of daily life, the increase in the number of cases might bring new surprises. Many think that new lockdown measures are on the way. As the Minister of Health said, at his daily press conference on 12 August: “We all see the increase in the number of cases, and if it continues at this rate we might have to have more strict measures which we do not want to experience again.”