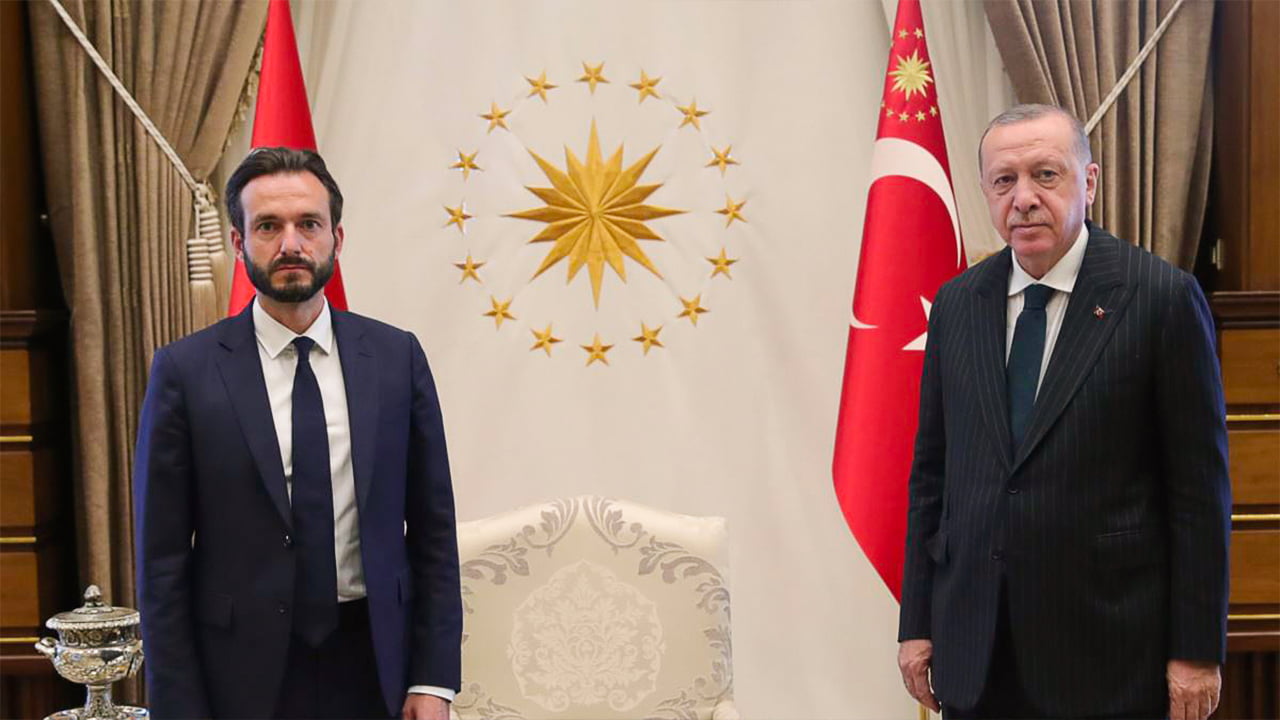 The President of the European Court of Human Rights (ECHR), Robert Spano, made a key speech at the Justice Academy of Turkey. Spano was visiting Turkey for the first time and made a presentation at the ’24th Term Training of Prospective Judges and Prosecutors’ session. The title of his speech was “Judicial Independence – The Cornerstone of the rule of law”.

In his speech, Spano underlined the fact that Turkey’s association with the European Convention on Human Rights is long. He also made some critical comments about the relationship between power and justice.

He stated that: “Those in power cannot, therefore, control the courts. To put it clearly, laws must not only apply to the populace but also, and crucially, to those that hold the reins of power at any given moment”.

He added: “No man or woman is above the law”.

He criticized Turkey over some court decisions that had recently been made, saying: “Some of the language adopted by the Turkish Constitutional Court in a recent judgment does not seem to fully reflect the spirit of constructive judicial dialogue which we have come to expect between our Court and the highest superior courts”.

Criticism of Spano’s visit and speech

Spano’s visit and speech was criticized by a number of lawyers and human rights activists and organisations.

Lawyer, Kerem Altiparmak, commented in his social media account: “After reading this speech, one can but think that Judge Spano does not believe that Turkey has serious human rights and rule of law problems.There exist some minor problems but all of them can easily be ‘solved’ by the training of young judges. Good luck!”

Emma Sinclar-Webb, Turkey director of Human Rights Watch, said that it was “astonishing to think” that Spano is planning to accept a doctorate from Istanbul University, which dismissed scores of academics in an unlawful way.
“Think again, Judge Spano”, she said on Twitter.

Mehmet Altan, a renowned investigative journalist and academic who was discharged from İstanbul University ‘by statutory decree’ noted in an open letter to Spano: “The university from which you will be receiving your doctorate, is ‘the accused institution’ in the trials brought by many academics who were dismissed through a statutory decree as I was. These proceedings are ongoing and it is likely that they will also be brought before the ECHR that you preside over. But in the meantime, you will have become a Judge who has received an honorary doctorate from Istanbul University. I’m not sure how gratifying it would be to become an honorary member of a university which has unjustly kicked out and forced into unemployment and poverty hundreds of academics”.