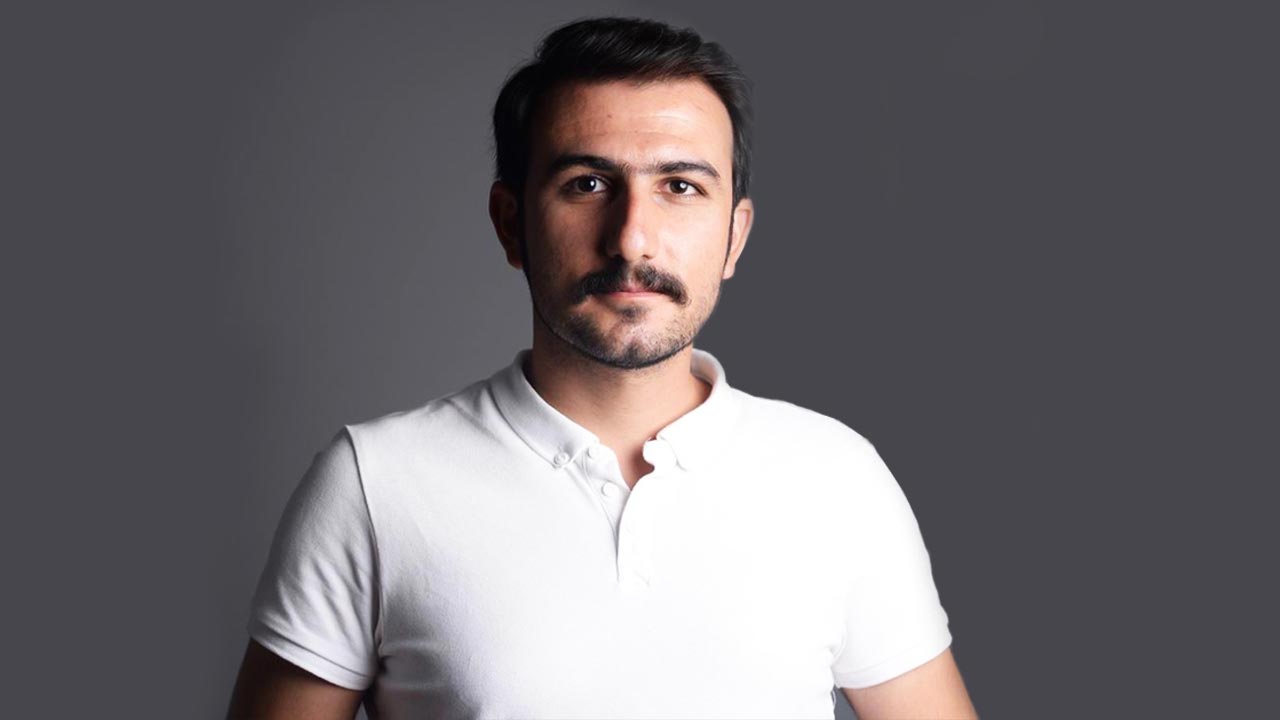 The Worldwide Fund for Nature (WWF) has noted in its most recent report that forest fires can often become “a crisis that is out of control”. In the Kurdish provinces of Turkey, many forest fires appear to have reached this stage of “crisis”. We spoke to Agit Özdemir of the Mesopotomia Ecology Movement about his concerns over this matter.

The most recent fires have been in Lice and Cudi. How do you assess these fires in the Kurdish provinces of Turkey?

Fires happen in Gabar, Dersim, Mardin, Bitlis, Siirt, Elazığ-Karakoçan and Şırnak-Besta, but there are also fires on the other side of the border as well. There are various reasons for these fires. Some of them are started by civilians. However, our observations and the data that we have gathered indicate that many of these fires are a result of the conflict taking place.

In fact, these fires are mostly as a result of the conflict taking place. Either the fires are not stopped by the authorities or they are allowed to burn for considerable periods before action is taken to halt them. Authorities often use the ‘there is no way to reach the fire’ excuse to explain their tardiness. Fire fighters do not show up or they intentionally choose not to use helicopters to extinguish fires.

These concerns even drew Peoples’ Democratic Party’s (HDP’s) Şırnak Deputy, Hüseyin Kaçmaz, to ask the Minister of Agriculture and Forestry: “What is the Ministry doing to determine the reasons for the problems regarding extinguishing the fires? Why are there no precautions for those fires? Why are the helicopters not used in those regions?”

How are these fires being extinguished?

Mostly, villagers try to extinguish the fires because their crops are burning, their animals die, and their environment is being destroyed. However, local communities are sometimes even prevented from extinguishing these fires. 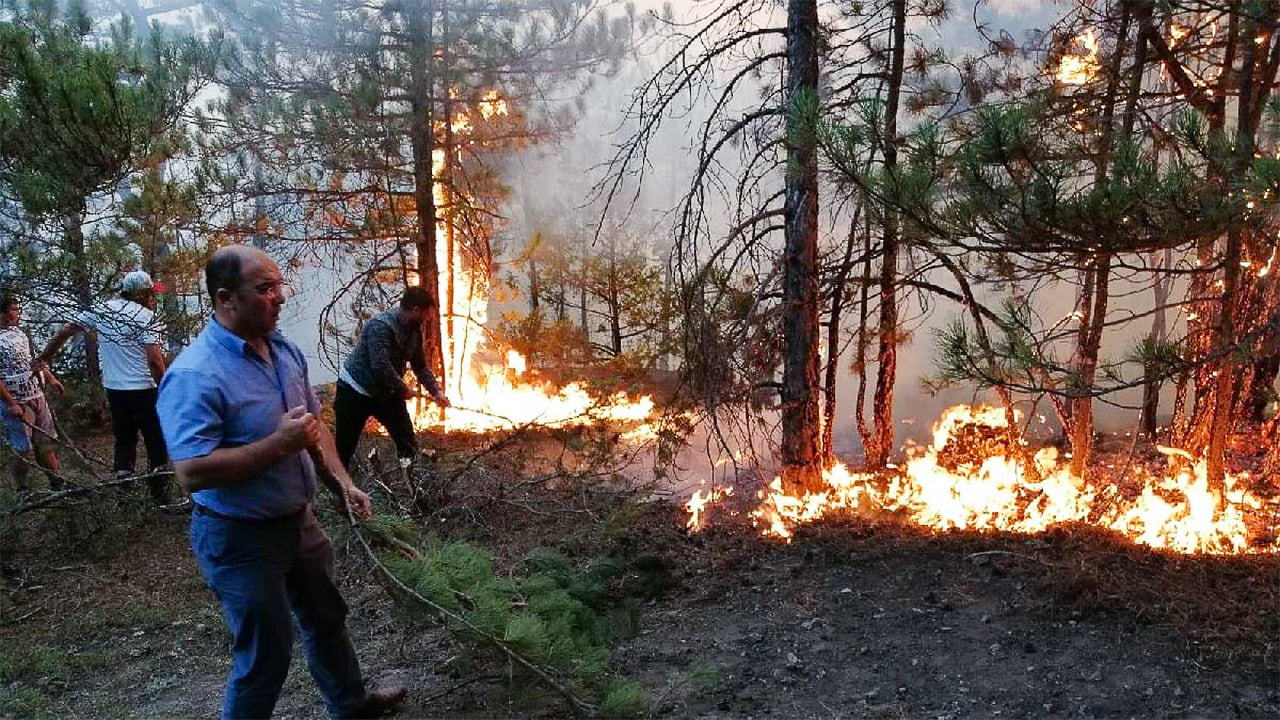 Is the state involved in initiating the fires?

We have connections with the local community in these places where the fires take place. We travel there and observe with our eyes. We also have reports about it. The state’s tactic of burning forests has existed here since the 1920’s. The number of fires may decrease sometimes, but it has always been a tactic of the state in this region. If we analyze the Şark Islahat Planı, the State of Emergency (OHAL) Law and state policies after 2015, we can see forests are being systematically burned here. If we review the questions asked by the Kurdish Party deputies to parliament in recent years, it is apparent that there are more fires in the region during wartime.

It could be said that the state has long term plans in those regions where the fires burn uncontrollably. Most of the burnt places are now ‘security zones’, so we face difficulties when trying to even enter those places. Local communities are also faced with similar difficulties. Since we cannot safely or precisely study these events there, we do not have specific data. But we do note that fires are taking place especially in the Cudi mountains where lots of new mining sites have been established, according to HDP deputies’ statements. Similarly, prospecting activities are taking place in Dersim, according to local community reports. Although we do not have direct information that fortified gendarmerie stations (kalekol) are being built in these burned regions, most of the time, places around small stations (karakol) are affected by these fires.

We believe that forest fires in the west and in Kurdistan have been politically motivated. They are planning to gain profit by these fires in the Mediterranean and Aegean regions and they are building security zones and buildings as a security tactic in the ongoing war in Kurdistan. 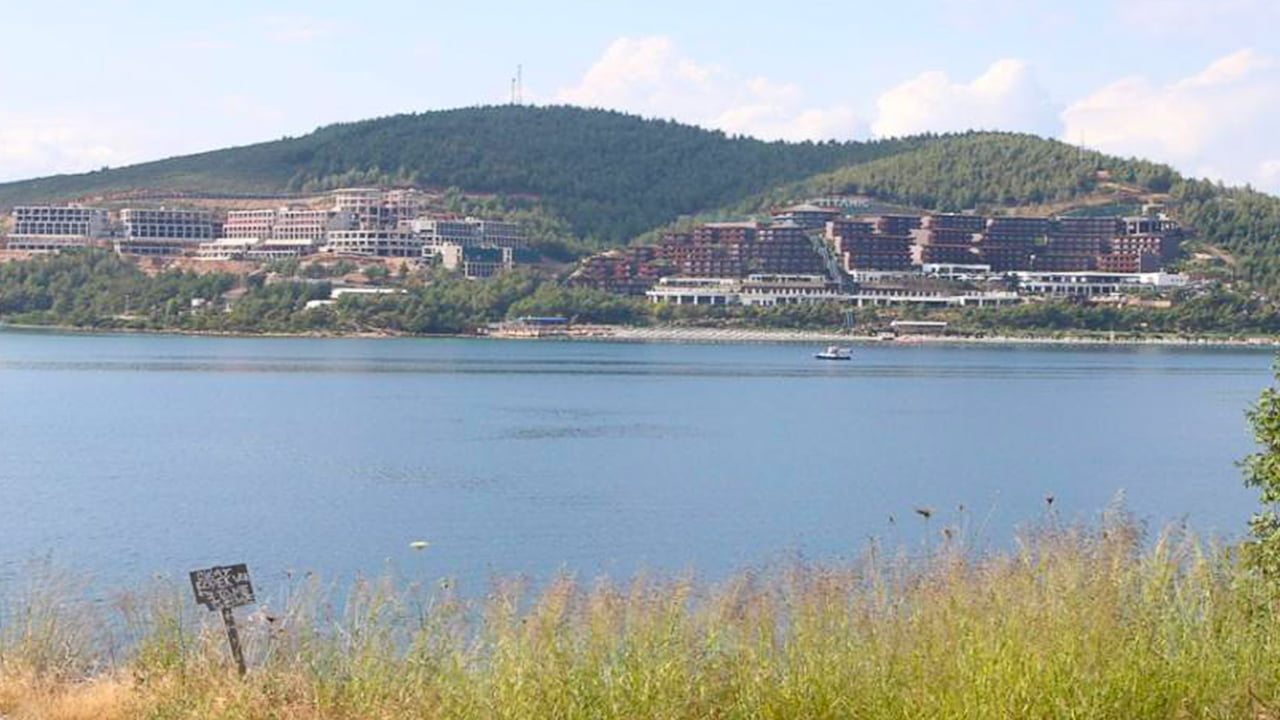 What are the impacts of these fires?

There are some differences between the 1990’s and 2000’s with regard to the use of fire in the region by the authorities. Independent NGO’s had reported a lot about the relationship between forced displacements, especially in 1990’s, and the burning of villages and forests. However, the politics applied by the current government is different. People are not forced to leave their villages. They are psychologically harmed by different means. Human Rights Organization (HRO) reports indicate that during the peace process between 2012-2015, ecological harm increased as fires erupted, more mining sites were constructed and fortified gendarmerie stations were built.

Authorities now say: “If anything happens to you, I am not responsible for it”. This induces fear of the most extreme kind. Independent organizations also cannot provide assistance due to lack of access to ‘fire security zones’.

As we have seen with previous fires, the impacts are extreme. Many villages were harmed, holy places for the local community were harmed, people’s lives were and are in danger. For instance, a sacred area called ‘Duzgin Bawo’ (named after a religious figure for Alevis in Dersim), was almost burnt. Cemeteries have been burned in the fires. In the fires in Gabar, vineyards that Assyrians used to produce wine were destroyed. We should not forget that forest fires do not just harm nature, it harms the ecology, society, and culture. 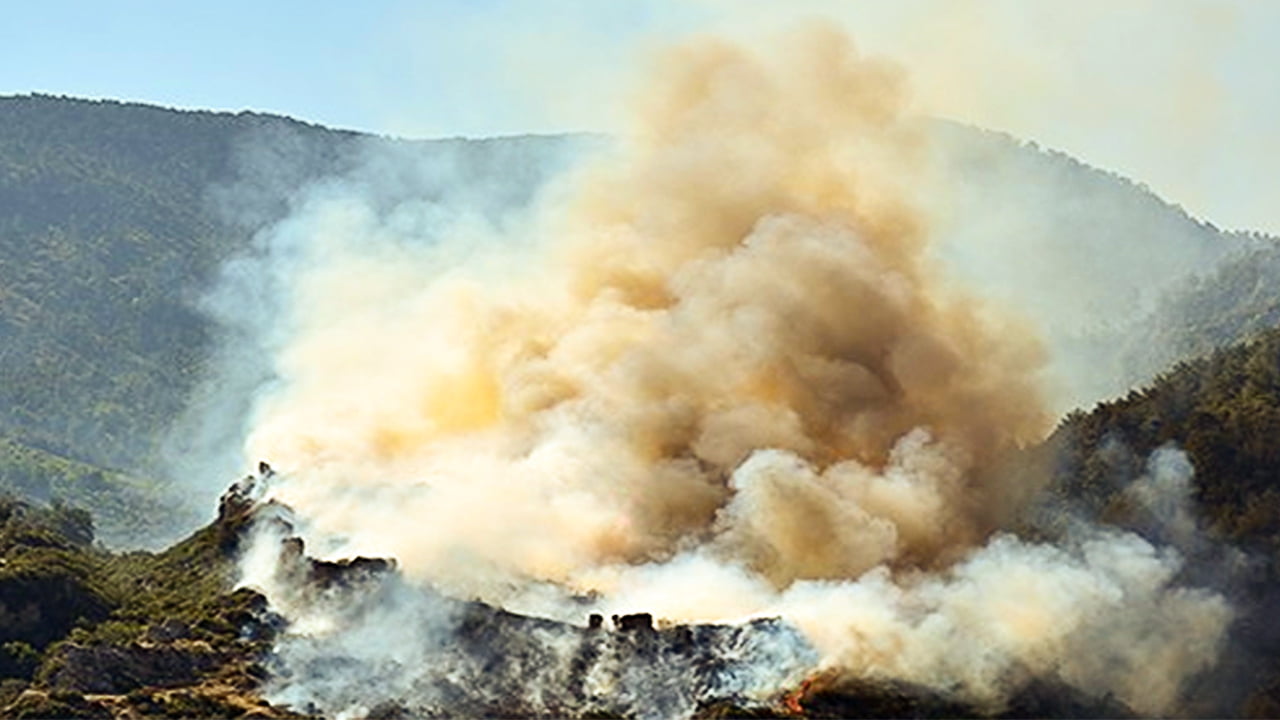 In a place where there is an ongoing war, we sometimes have difficulty explaining the importance and significance of these forest fires. In a place where people are dying, it is sometimes thought of as a ‘luxury’ when we talk about ‘fires’.

But if we do not talk about the state’s security policies in Kurdistan and the forest fires happening there in a linked manner, people would lack sensitivity as to what is happening. We want all the political reasons for – and the consequences of – these fires to be understood everywhere, by everyone.

Our ecosystem is one and regardless of where it happens, any harm actually effects the whole ecosystem. We should not forget that our reactions to forest fires in Kurdistan is also an important aspect of the struggle for peace and democracy. The ecological struggle is actually a struggle for peace and democracy as well. Let us resist these fires together. If the forests burn, our struggles for peace will also be frustrated.

No fund, no state support amid pandemic, artists in Turkey rely on international solidarity

No fund, no state support amid pandemic, artists in Turkey rely on international solidarity