‘Cemil Bayık’s statement is a positive step towards peace’

“I promise on behalf of our movement to the Kurdish people and the whole world”, he said. “We accept the status of Bashur [Iraqi Kurdistan], the government of Bashur, and the Peshmerga. We don’t have any problems with them”.

Iraqi parliamentarians stressed the importance of Bayık’s message. They also called on Kurdish parties, especially the Patriotic Union of Kurdistan (PUK), to put national unity on their agendas. 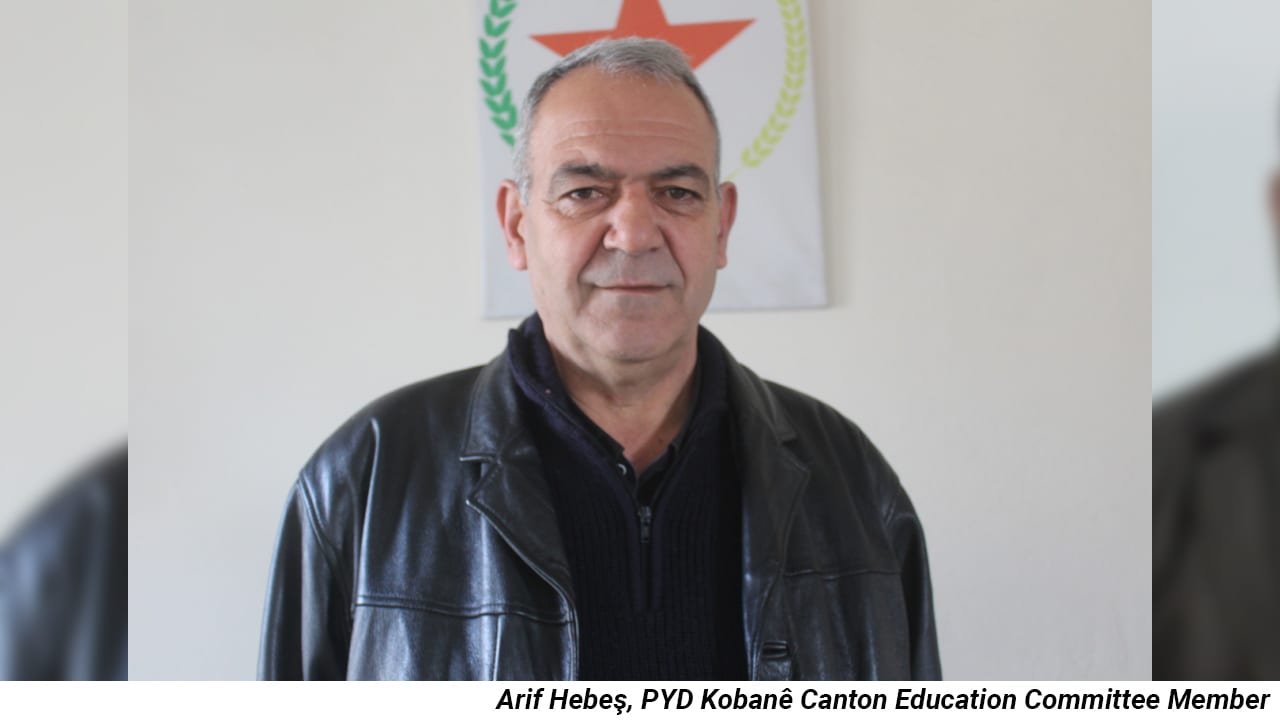 Speaking to Hawar News, Arif Hebeş, a member of the Democratic Union Party (PYD) Kobanê Canton Education Committee, said, “This conflict is a national problem. Kurdish people suffered because of these policies. Kurdish people are aware of everything, and demand national unity among Kurds. They do not want to live under the occupiers and their attacks. They do not accept Turkey’s attacks on the Kurds”.

Kurds have to pay attention to the real representatives, not the occupiers, said Hebeş, adding, “Cemil Bayık’s statement is a very positive step towards peace”. 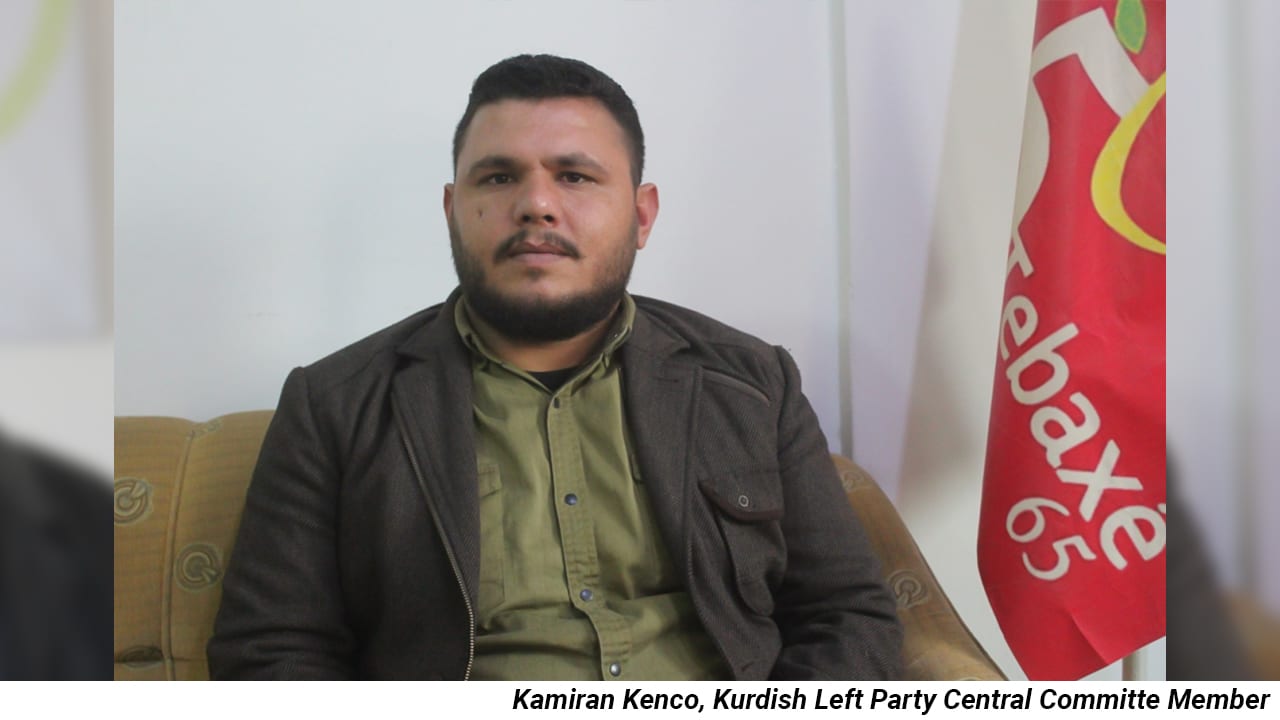 Kamiran Kenco, a member of the Kurdish Left Party Central Committee, agrees with Hebeş.
“The Kurdish parties, especially the KDP, should unite for national unity among Kurds”, he said. “We should all struggle for the interests of the Kurdish people in the four parts of Kurdistan”.