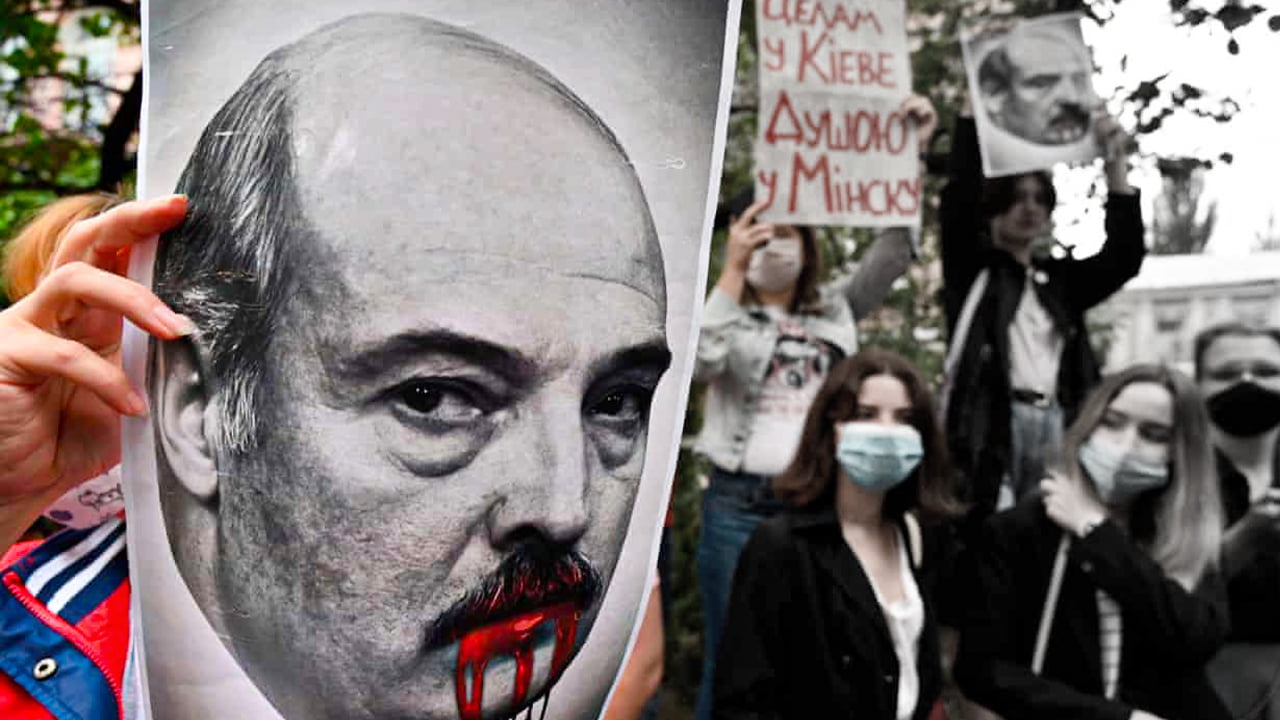 As protests soar after the disputed presidental election in Belarus, strikes have spread into governmental organisations.

Following the strikes of industrial workers, govermental employees are going on strike.

During the protests, several people have been subjected to torture in police stations.

The Guardian reported that people detained in Belarus during the past few days of unrest were subjected to systematic mistreatment and abuse.

Those detained in police stations, jails, and makeshift prisons spoke of ritual beatings, of up to 55 women being crammed into a cell that was meant for two people, and of men kept in stress positions for hours on end.

EU: We did not recognize the results

European Union (EU) leaders announced on Wednesday that they did not recognise the results of the disputed presidential elections in Belarus, with German Chancellor, Angela Merkel, saying that the August 9 poll was “neither free nor fair.”

The EU had “no doubt that there were massive violations of procedure at the elections,” Merkel said, following an emergency video conference. “And for this reason, the results of the elections cannot be recognised.”

The Belarus presidental election was held on Sunday 9 August. Alexander Lukashenko, who has been ruling the country since 1994, claimed that evening that he won the election with an overwhelming 80% of the vote. But, his opponent, Svetlana Tikhanovskaya, claimed that the election had been rigged.

Following Lukashenko’s declared of election victory, protests erupted in Minsk, the capital of Belarus. Police attacked protesters and used stun grenades, water cannon and rubber bullets to disperse the crowds who were protesting the election results.