The Constitutional Court of Turkey unanimously ruled that a public office's refusal to register a newborn baby's name because it had the letter 'W' is not a violation of rights.

The Constitutional Court of Turkey ruled that the refusal by a public office to register the name ‘Ciwan’ because of the letter ‘W’, that is not a letter of the Turkish alphabet, did not constitute a violation of constitutional rights, Mezopotamya News Agency reported on Monday.

‘Ciwan’ is a name commonly used by Kurds, meaning ‘young’. The letters “w, x and q” are present in the 32-letter Kurdish alphabet, while they are not in the 29-letter Turkish alphabet. 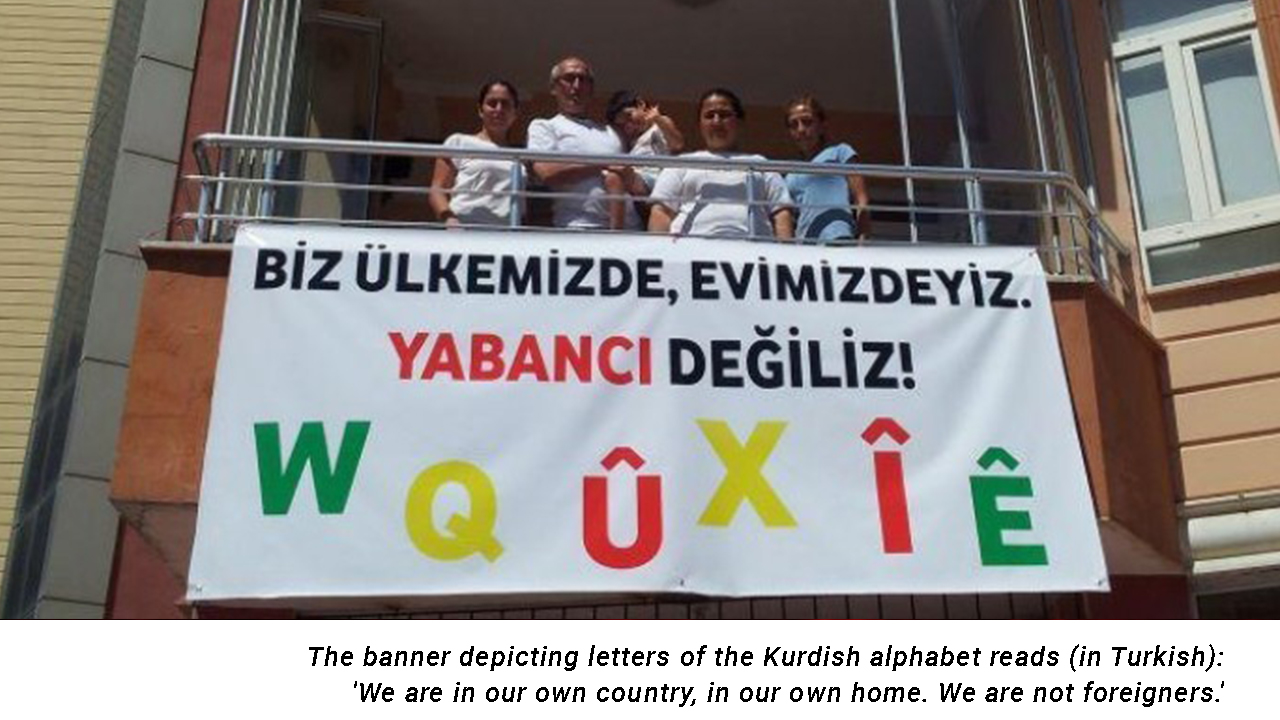 The three letters can be used in official documents such as trade registry certificates of foreign or local companies in Turkey, but sparks negative responses on the part of state officials when it comes to naming babies.

The ‘Ciwan’ case at the Constitutional Court

The Constitutional Court of Turkey reviewed and ruled in the case that had resulted in the family being denied registration of their newborn baby’s name. The baby wasn’t issued an official identity card bearing the name either.

In 2014 Abdullah Yılmaz wanted to name his newborn child ‘Ciwan’. However the district birth registration office in the western city of Izmir refused to issue an identity card for the reason that the letter “W” was not appropriate according to the ‘Law on Approval and Implementation of Turkish Letters.’ The Office made a warning that the name “Ciwan” should be changed to ‘Civan’.

Later a local court ruled that the name should contain the letters of the Turkish alphabet and written as ‘Civan.’

The father Abdullah Yılmaz decided to take the case all the way to the Constitutional Court.

The Constitutional Court finally ruled that the right of the family to name their child in accordance with their own culture was not violated. It also stated that there was ‘no serious obstacle within the Kurdish culture to using the name Civan.’