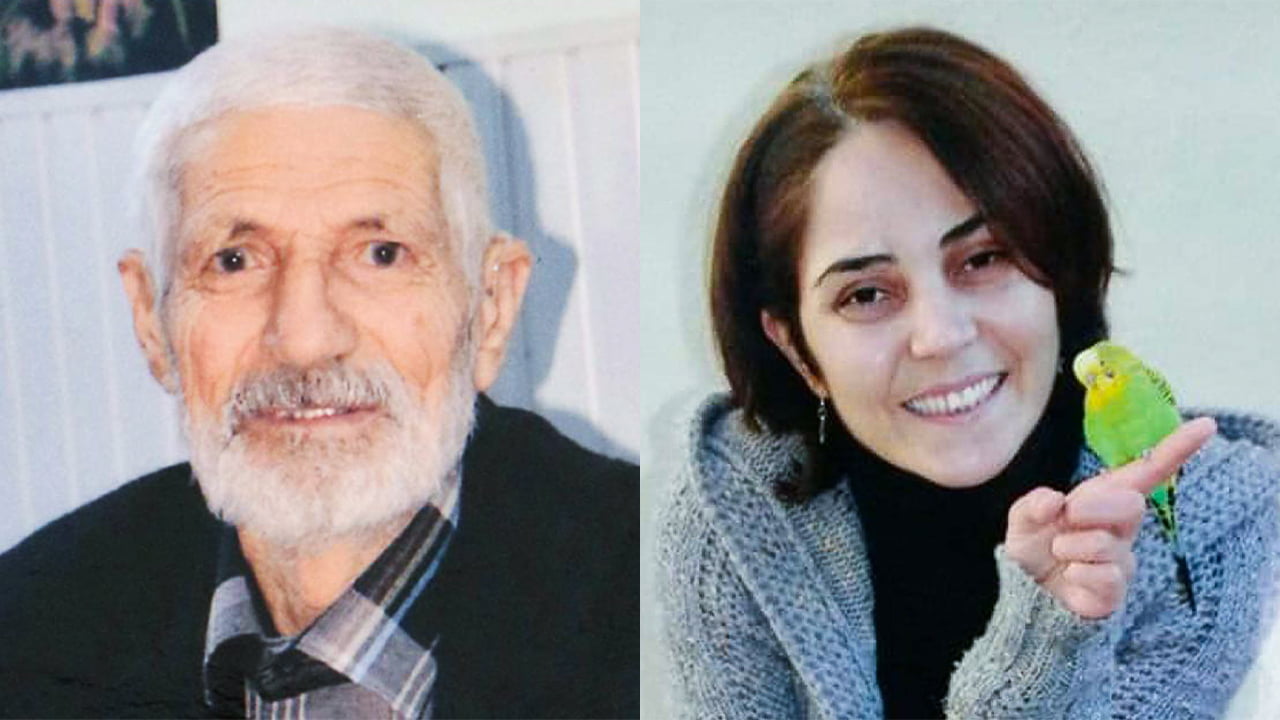 Ayten Akman, the sister of Didem Akman, who has been on a death fast for 207 days requesting a transfer to Sincan Women’s Prison, stated that her sister’s health is at a critical stage. She appealed to the Ministry of Justice to meet her request.

Ayten warned that her sister’s health is at a critical stage, and the conditions in Şakran Women’s Closed Prison were not good. Akman said: “My sister has not been able to get the most basic right and has not been able to get sufficient ventilation in her room for four and a half years. She is kept in a five metre cell and is allowed out for just an hour a day. My sister started her death fast because of these unbearable conditions”. Aytem said her sister said: ”I had to go on a death fast … The state is killing me slowly”.

If a person commits a crime, Ayten noted, the state legally imposes her punishment. But while she is in prison, the state has to provide for her right to live.

Akman stated that the prison established its own rules and highlighted the fact that two prisoners recently went on a death fast in Şakran Prison. She said: “People do not risk death easily. If they risk death, there is a problem there”.

Ayten added: ‘The Minister of Justice will be responsible for the deaths that may occur. Does he have the authority to keep people in five metre cells for years? If he has this authority, he is responsible for their death. If my sister’s transport to Sincan Prison is accepted, she is ready to stop her death fast”.

The treatment of other prisoners has also been problematic

Other prisoners in Turkey are also experiencing severe problems. According to Mesopotiamia News, a prison doctor refused to treat 81-year-old prisoner, Mehmet Emin Özkan, who has thirteen different ailments, for six months due to ‘the pandemic’.

Özkan, currently in Diyarbakır D Type Closed Prison, has been in prison since 1993 on a life sentence, and has various health problems. Özkan is unable to meet his eating, drinking, dressing, bathing, shaving, and toilet needs on his own. However, he has not been examined by the prison doctor because of the pandemic, and he has not been transferred to any hospital for treatment either.

Özkan and his family had migrated to Mersin due to the burning down of their house in the village of Sisê (Yolçatı) in Lice in 1992 by the security forces. Three years after the state’s Lice operation, he was detained for allegedly “helping the organization”. He was given aggravated life imprisonment because he was held to have been responsible for the assassination of Brigadier General Bahtiyar Aydın during the Lice operation. However, the ‘evidence’ used to convict him was based upon statements made by two ‘confessors’ after they had been tortured.

Metin Uyar has also suffered in prison. In detention in Van High Security Prison for six years, he was sentenced to one further year in prison for a paper that was allegedly seized along with a list of names he had prepared for a prison football match. He has been charged with “inserting prohibited items into the penal institution” but denies having committed any crime.

He states that he has been framed: “When we are asked to form a football team, we inform the prison administration about the names of our friends who will play in our teams. It is not possible for me to put anything into the prison from outside. I only wrote their names on this notepaper. I didn’t write anything else. The notepaper mentioned in the indictment is not mine”.