Austria hands over shady Turkish businessman to US

A businessman who fled Turkey after allegedly being given advance warning by the Turkish interior minister himself, has been extradited from Austria to the US to face court on charges of money laundering and fraud.

Sezgin Baran Korkmaz, a shady Turkish businessman who was arrested in Austria in July 2021 after an application by the US Department of Justice over charges of money laundering and fraud, was extradited from Austria and arrived in the United States on Friday.

He has been charged in Utah with laundering more than $133 million in illegal proceeds through bank accounts he controlled in Turkey and Luxembourg, the Justice Department said in a statement.

An application by the United States for the extradition of Korkmaz was accepted by the Austrian judiciary in mid January.

Turkey had also initiated an extradition process with the Austrian authorities.

Korkmaz fled Turkey in December 2020, a very short time after a warrant for his arrest was issued. There was an ongoing investigation into his activities there and a similar legal case was inititated in the US. He was consequently arrested in Austria on 19 July 2021 after a US application for his extradition.

One of the most influential crime bosses in Turkey, Sedat Peker, had earlier claimed that Süleyman Soylu, the Turkish minister of the interior, had warned Korkmaz, enabling his timely escape. 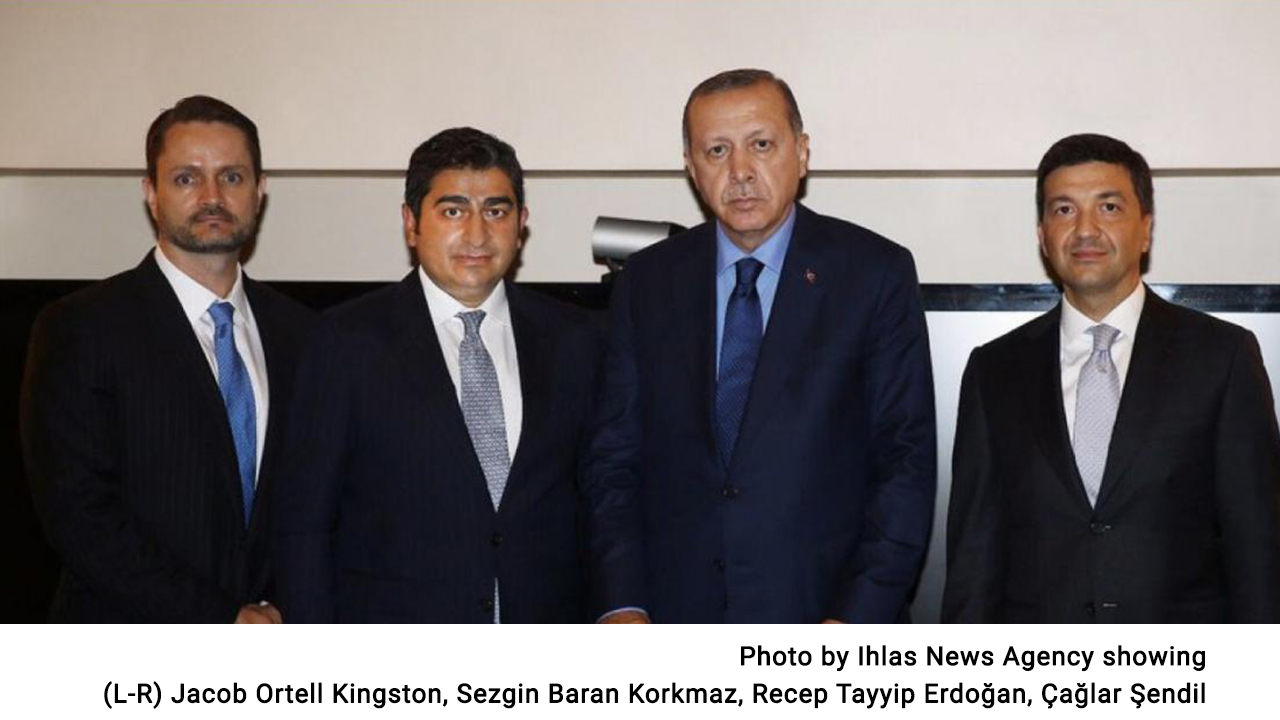 Peker, who turned rogue after he had lost favour of the Ankara administration, also caused great commotion by claiming that he has video footage of a meeting between Korkmaz and Soylu, taken in the Ministry of the Interior.

The Turkish news channel TELE1 reported in October 2020 that Turkish President Recep Tayyip Erdoğan applied to a court to have his photos with Korkmaz removed from online outlets.