Political parties and non-governmental organisations from Pacific Asia defined Turkey and Iran’s military attacks against Kurds as “genocidal” and called on the two governments to immediately cease their military aggression.

Organisations from Australia, Indonesia, the Philippines, New Zealand and Pakistan said in their statements that Turkey and Iran’s military operations against Kurdish regions were not only against international law but were also causing massive casualties and damage.

The Asia-Pacific parties and organisations defined the military attacks by both Turkish and Iranian governments as “genocidal” and called for the following:

-     Turkey and Iran must immediately cease their military aggression against the Kurds in the region;
-     Stop the repression of pro-Kurdish political movements in Turkey and protests for women’s rights in Iran;
-     Recognition of the democratic right to self-determination of the Kurds and all nationals in the Kurdistan region, as the basis for a political solution to the “Kurdish Question”. 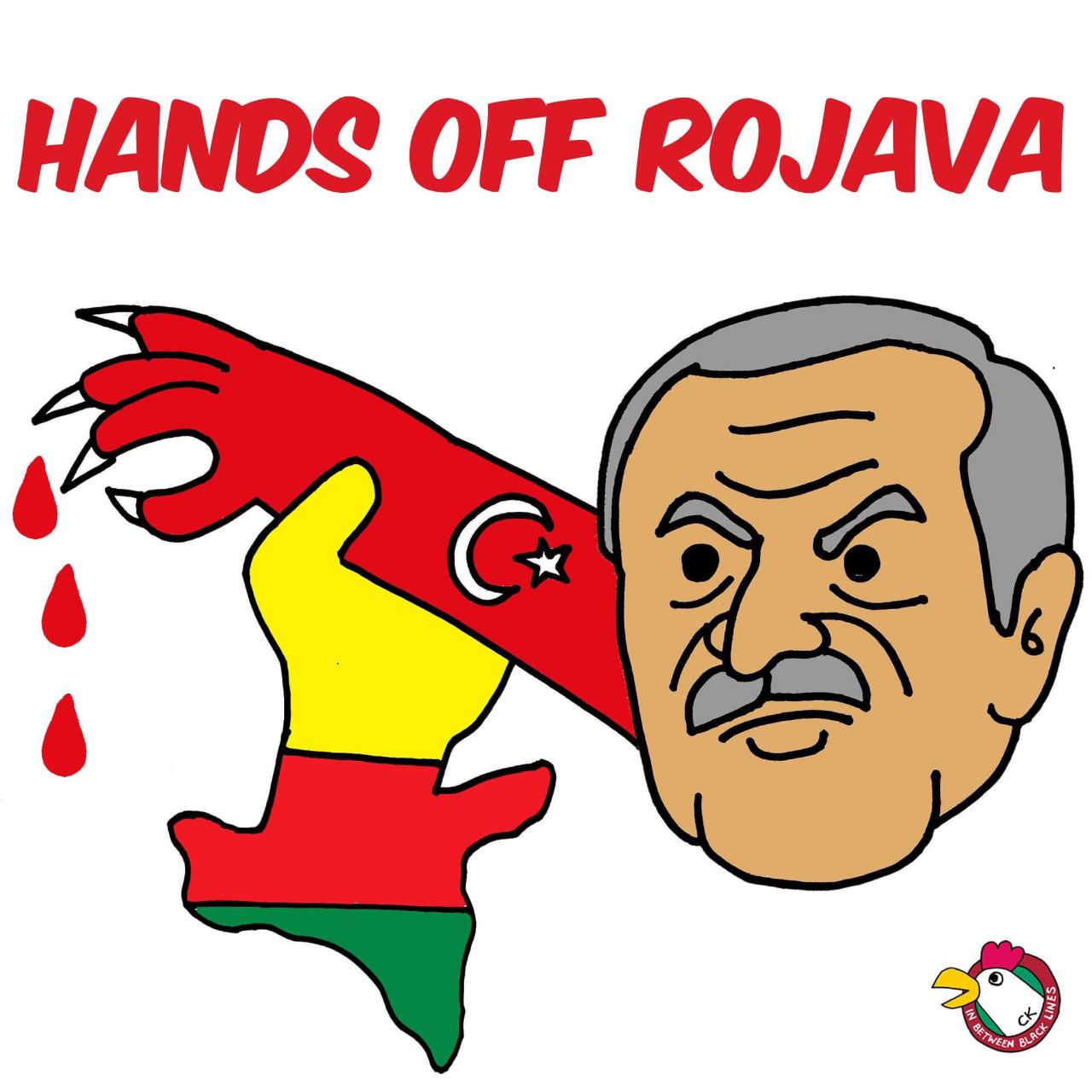