Are KDP forces preparing for war? 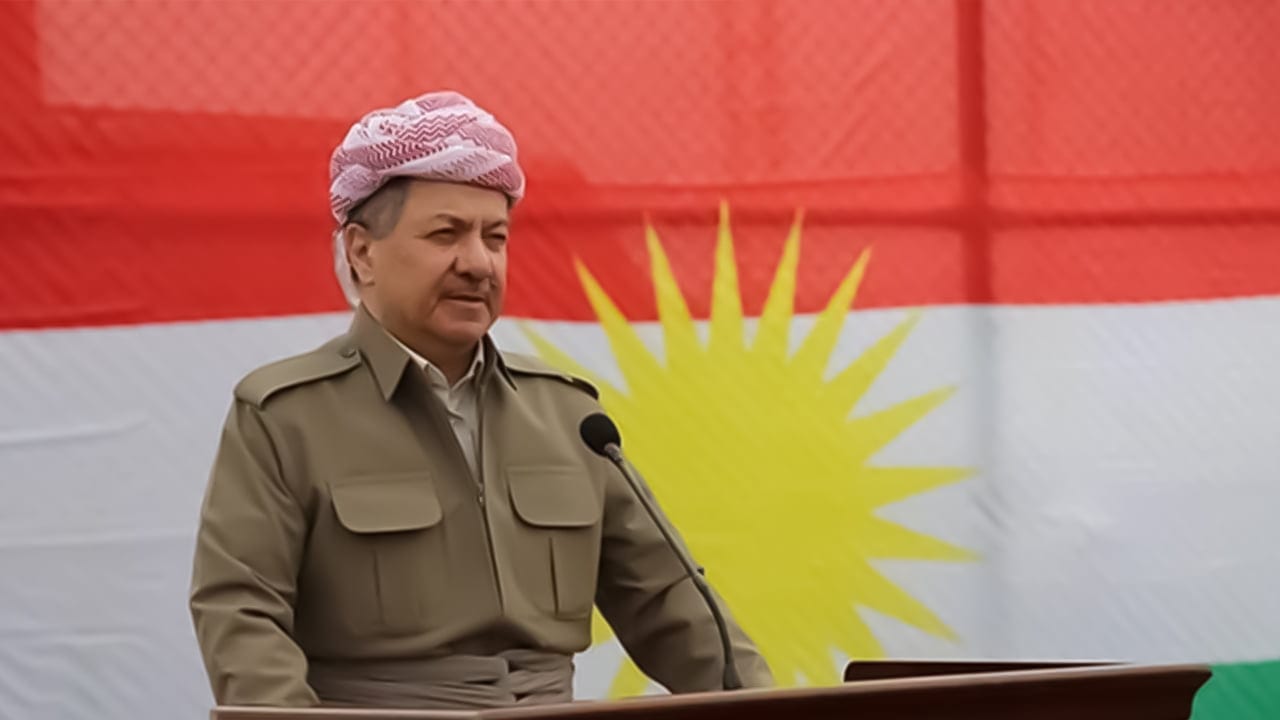 As tensions have risen in recent months in Iraqi Kurdistan between the Kurdistan Democratic Party (KDP) and the Kurdistan Workers’ Party (PKK), it would seem that KDP forces are preparing for war. The KDP’s military forces have occupied the strategically significant Zînê Wêrte region, continued with troop deployments in Heftanîn, Helgûrt, Xinêre and Goşîne and proceeded with the encirclement of the Gare region.

Murat Karayılan, a member of the Executive Council of the PKK, when interviewed by SterkTV on 26 October, seemed convinced that: “They are preparing a new war. They want to station their own forces, wherever one of our positions is located. With their military posts, they aim to break the lines of communication between our positions”.

Karayılan appealed to Mesut Barzani, the KDP’s Chairman and former President of South Kurdistan: “Does Mr. Barzani know about these developments? We want him to take care of these matters. At the same time, we are ready to solve the existing problems through dialogue with each other. Please! We don’t want an inner Kurdish war”. Karayılan had appealed for joint unity in the struggle against the Turkish armed forces.

Mesut Barzani’s response to Karayilan’s statement on 2 November suggests that conflict may be inevitable. As reported by Ferda Çetin in Yeni Özgür Politika and ANF News, he clarified that: “Our decision to ban an intra-Kurdish war was misunderstood. It is used to destroy security, stability and tranquility in cities and villages. We cannot be expected to stand still in the face of such an attitude. [Our] heroic peshmerga fought against the brutal attacks by IS and cleared many regions of these terrorists. But, unfortunately, the PKK has occupied some vacated areas instead of supporting the progress of the Kurdistan Autonomous Region.

“The PKK prevented the population from returning to their hometowns and from rebuilding their homes. At this stage, the most appropriate stance is to recognize the authority of the government in the Kurdistan Autonomous Region and to withdraw from these areas that were occupied through the use of force. These areas represent a great danger for the people of Kurdistan”.

The PKK and others clearly contest this interpretation of their actions. The PKK presence in the region has been notable since 1981 and in 1982, an agreement had been reached between the PKK and the KDP regarding mutual aid, friendly relations, and national unity. When ISIS seized Kirkuk and Mosul in 2014, as the PKK has noted, Mesut Barzani had personally appealed to the PKK for assistance.

Çetin: “The KDP sees the current plan as a realistic option to crush the PKK”

According to the journalist Doğan Çetin (as reported in Yeni Özgür Politika and ANF News), it would appear that conflict is on the KDP’s agenda: “The KDP sees the current plan as a realistic option to crush the PKK, has an important supporter behind it and regards the implementation of the plan as its only available option. If this were not the case, the KDP would never behave as fearlessly and courageously as she currently does. This illustrates the extent of the danger and the explosiveness of the current plan”.

Çetin suggests that the plan was drawn up by Turkey and US special envoy for Syria and Iraq, James Jeffrey, as part of wider US-Turkey geostrategic plans for the region. Several Kurds and Kurdish organisations have expressed alarm at the worsening situation and pointed out that an intra-Kurdish conflict would have devastating consequences.

Are KDP forces preparing for war?