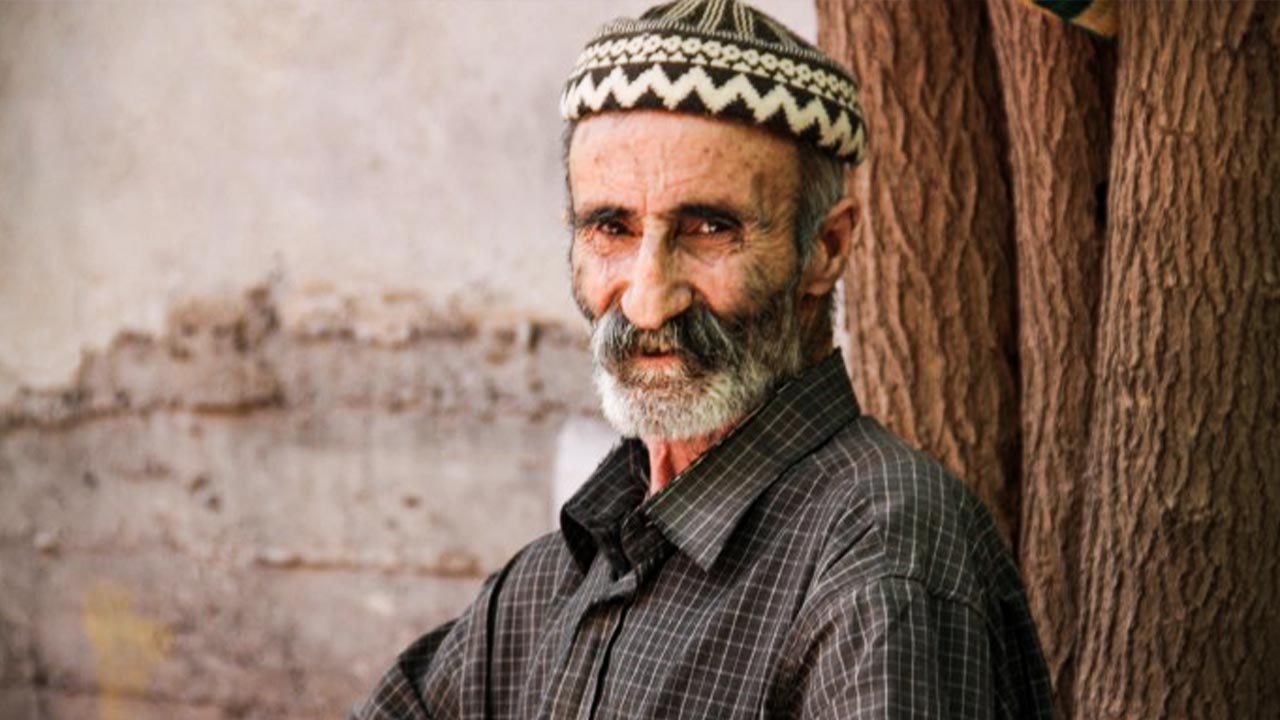 Thousands of villages and settlements in Turkey were dismantled during the clashes of the early 1990s.

While some displaced citizens moved to the urban fringes, others took refuge in the homes of relatives.

According to Mesopotamia News Agency, during military operations carried out in the spring of 1993, army forces set fire to houses and household goods in the Yaylak (Eskar) village of the Kulp district in Diyarbakır (Amed) and compelled the residents to migrate. Despite losing his house in the fires, Ekrem Taş (80), who lived in the Aliye Gund settlement, continued to live in the village by constructing a house made from reeds. He did not want to leave the land where he made a living by raising animals.

In October of the same year, the Turkish military carried out one more operation against the village. This time they burned down Taş’s reed-made house. Members of special operations units insulted him and slapped his face. Taş lost some of his animals during the military operations and spent the night on the mountainside where the soldiers were residing. Soldiers took him out of the village, together with his animals, the very next day.

Taş, torn away from his land, made for the Derik settlement in Ağaçkorur village, near his home village, in order to keep his animals. He lived alone with his animals during the winter. Then he made his way to Diyarbakır where his family and children lived. He settled his animals in a barn in the Seyrantepe neighbourhood of the Yenişehir district, but they all perished due to high temperatures in the summer of 1994. 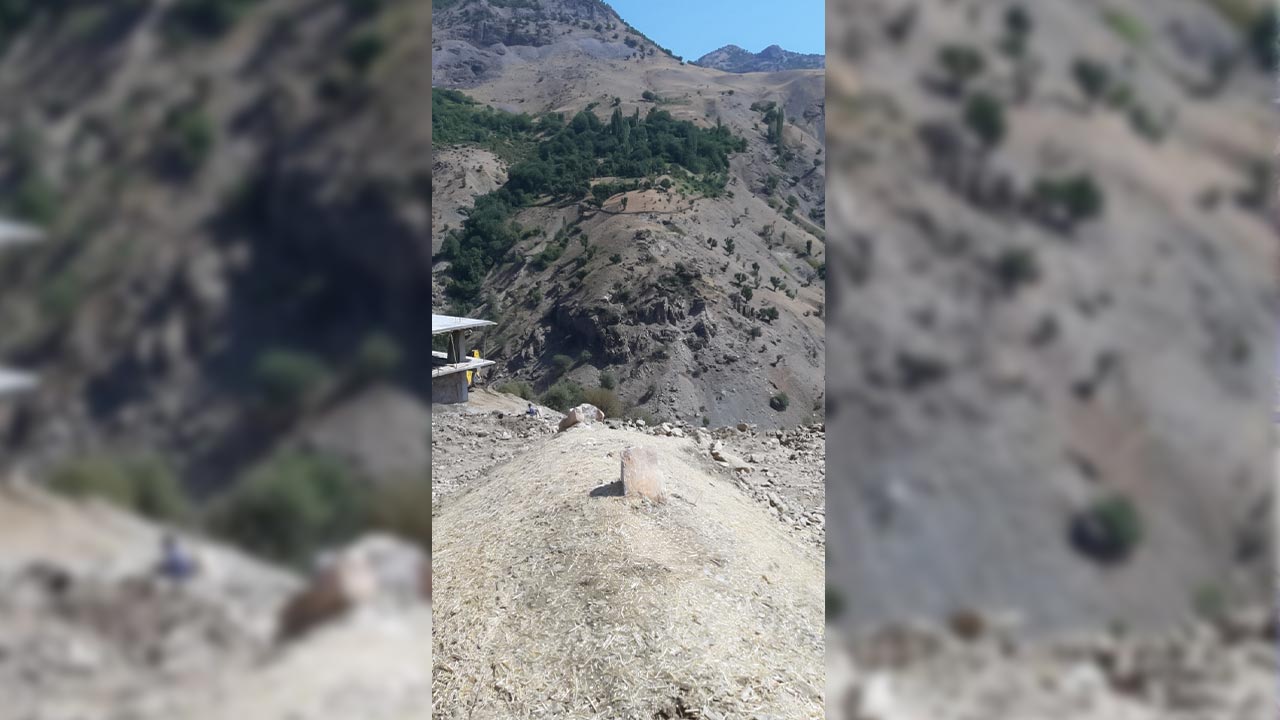 After losing his animals and his livelihood, Taş’s whole world was turned upside down. He became depressed and introverted. He never left his family’s house again. Taş was weary of life.

Though he was suffering from various illnesses and mental problems related to his displacement and the loss of his animals, he refused to go to the hospital. Eventually, he was diagnosed with throat cancer. Taş refused food and treatments and his health sharply declined.

Taş lost his life on 16 September in a house he had not set foot outside of in 26 years. His family took his body to his home village, from where he had been forcibly removed, and interred his remains in a cemetery located near his original settlement.