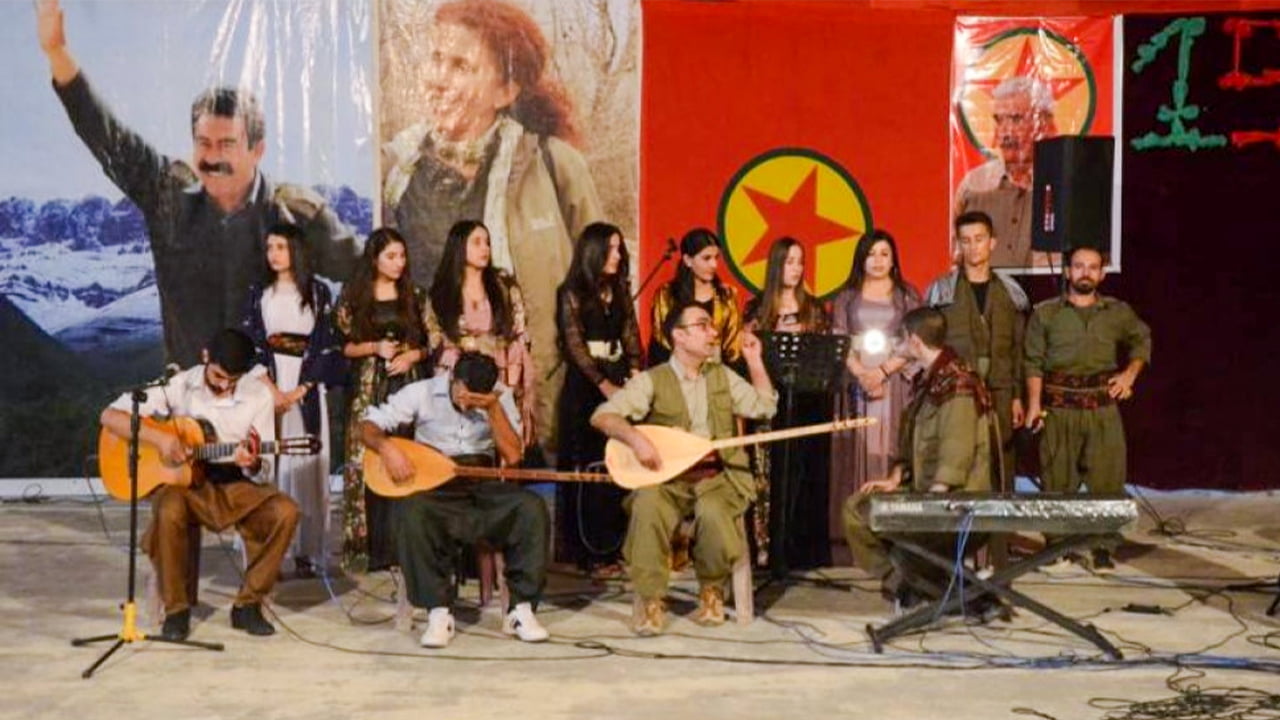 On August 15th, 1984, the PKK launched its first attacks against Turkish state targets, in Eruh and Şemdinli. The operation marked the beginning of a struggle for Kurdish self-determination in Turkey and the broader region that has lasted to this day. While many governments categorise the Kurdish freedom movement’s activities as “terrorism,” this framing is both heavily politicised and legally inaccurate. An analysis of the PKK’s decision to take up arms at that time shows that that choice was well in line with existing international law and agreements regarding national liberation movements and the right to self-determination.

International agreements and U.N. resolutions began to recognise the legitimacy of non-state armed groups and the rights to resistance to occupation and self-determination long before the PKK’s armed struggle began. 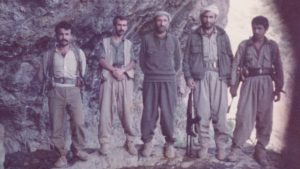 The Third Geneva Convention, which regulates the treatment of prisoners of war, includes “members of other militias and members of other volunteer corps, including those of organized resistance movements” as lawful combatants entitled to POW status if captured—provided that those formations are “commanded by a person responsible for his subordinates”, have “a fixed distinctive sign recognizable at a distance”, “[carry] arms openly”, and “[conduct] their operations in accordance with the laws and customs of war”. None of these conditions apply exclusively to states.

This development came about because of the prevalence of armed resistance movements during World War II. Members of these groups, which fought to liberate their countries from Nazi occupation, were not treated as prisoners of war when captured, and were often tortured and arbitrarily executed instead.

The decolonisation struggles of the mid-20th century also led states to affirm the right of oppressed peoples to self-determination.

The Declaration on Principles of International law concerning Friendly Relations and Cooperation among States, which was approved in 1970, expressed several principles related to this question.

It defined several ways in which occupied and colonised peoples could seek self-determination, including, but not limited to, the creation of a state: “the establishment of a sovereign and independent State, the free association or integration with an independent State or the emergence into any other political status freely determined by a people.”

The Declaration also explicitly prohibited “forcible action” meant to deny oppressed peoples the right to self-determination, asserting that states had no right to use force to prevent people from achieving these political rights.

Multiple UN resolutions explicitly affirmed that armed resistance is an acceptable response to occupation and to racist regimes, prior to 1984, citing struggles in Palestine and South Africa, among others.

UN General Assembly Resolution 3246, adopted in 1974, stated that the United Nations “reaffirms the legitimacy of the peoples’ struggle for liberation from colonial and foreign domination and alien subjugation by all available means, including armed struggle.”

Resolution 37/43, adopted in December of 1982, used similar wording, recognising “the legitimacy of the struggle of peoples for independence, territorial integrity, national unity and liberation from colonial and foreign domination and foreign occupation by all available means, including armed struggle.”

Was Northern Kurdistan under foreign occupation and domination?

The practical conditions that the Kurdish people faced in Turkey between the founding of the Turkish Republic and the start of the PKK’s armed struggle meet the theoretical conditions set out in international agreements legitimising armed resistance. 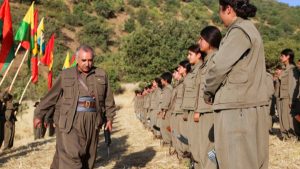 The Kurdish people had lived in Anatolia and Mesopotamia long before the modern nation-states of the Middle East existed. Ottoman Turkish maps include the term “Kurdistan”, and the Treaty of Sevres proposed a Kurdish state in areas that are now included within Turkish borders.

Yet, like the other states that were ultimately established in the region after the fall of the Ottoman Empire, the Republic of Turkey adopted a narrow nationalist ideology— at the expense of the Kurds and other non-Turkish groups living in the region.

In this new state, Kurds were not permitted to celebrate festivals such as Newroz, wear Kurdish clothing, or even give their children Kurdish names. Thousands of Kurdish-language place names were changed to Turkish. Official policy maintained that no Kurdish identity existed, with Kurds described as “mountain Turks” who spoke a variant of corrupted Turkish. The words “Kurd” and “Kurdistan” were illegal.

Kurdish-majority areas in Turkey faced periodic states of emergency and military rule as early as the 1920s and 1930s. Specific laws targeted these regions for forced demographic change. These policies led to large-scale displacement and massacres— horrors the ethnic Turkish population were never subjected to.

The policymakers who carried out these early campaigns of repression clearly viewed themselves as an occupying force subduing a foreign enemy. “Dersim should be handled as a colony, Kurdishness should be melted among the Turkish community, and then gradually they should be subject to Turkish law,” said one official, prior to the murder of tens of thousands of Alevi Kurds in that region.

In 1980, a far-right military dictatorship formally banned all use of the Kurdish language, removed Kurdish elected officials from power, and arrested, tortured, and killed Kurdish activists.

By the time the PKK took up arms, the Kurdish people had been denied basic cultural and political freedoms— let alone the internationally recognised right to self-determination—for decades. They lived within borders drawn by outside powers, under political structures that they did not have equal access to. They often lived under undemocratic military rule, and the state saw them as a population to be forcibly moved and dispersed to achieve policy goals. 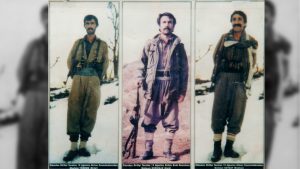 It is clear that, when the PKK was established, the Kurdish people living within Turkish borders had no possible peaceful and democratic means by which to address these challenges and gain these rights. Their situation was similar to that of other peoples who fought against military occupation and colonial rule across the world.

Before the organisation took up arms, early members had been forced to flee the country, or had been jailed, tortured, or killed, and political conditions for Kurds had become no less oppressive. In fact, the existence of a group claiming to fight for Kurdish national rights had been met with harsher state repression of civilian Kurds, not moderating concessions. Armed struggle was thus a reasonable choice, as well as a legal one.

Some legal decisions have already begun to recognise this. Earlier this year, Belgium’s highest court ruled that the PKK was not a terrorist organisation, but a non-state party to an internal armed conflict— and so its actions are governed by the laws of war, not terrorism provisions.

Viewing the PKK as a traditional national liberation movement shows the moral and legal bankruptcy of Turkish claims to be “fighting terrorism.” Such an analysis reveals that Turkey, in fact, is the primary violator of international law in the conflict—occupying the territory of neighbouring states, targeting political opponents around the world, supporting genocidal extremists, and committing gross human rights violations against Kurdish civilians in the name of targeting the group.

It also shows that a peaceful settlement to the conflict is not only possible, but the only sensible solution. Other national liberation movements and struggles against oppressive governments have led to democratisation, new independent states, and transformations within existing states. Many modern governments exist in their current form because of these struggles and the movements that led them. The states that fought to occupy foreign territory and repress segments of their own population on the basis of identity are now seen as illegitimate. Applying a similar understanding to the Kurdish conflict in Turkey would support prospects for peace, democracy, and the full rights of all peoples in the region.