Thirteen Turkish soldiers and police members, who were being held in a People’s Defence Forces’ (HPG) camp in Garê, have died after assaults by the Turkish army, according to reports.

Turkish Defence Minister Hulusi Akar made a statement claiming that the military operation, launched in Iraqi Kurdistan’s Garê mountain on 10 February, was over.

According to Akar’s statement, three Turkish soldier lost their lives and three were injured. The mortal remains of 13 Turkish soldier and police members were received in a cave. 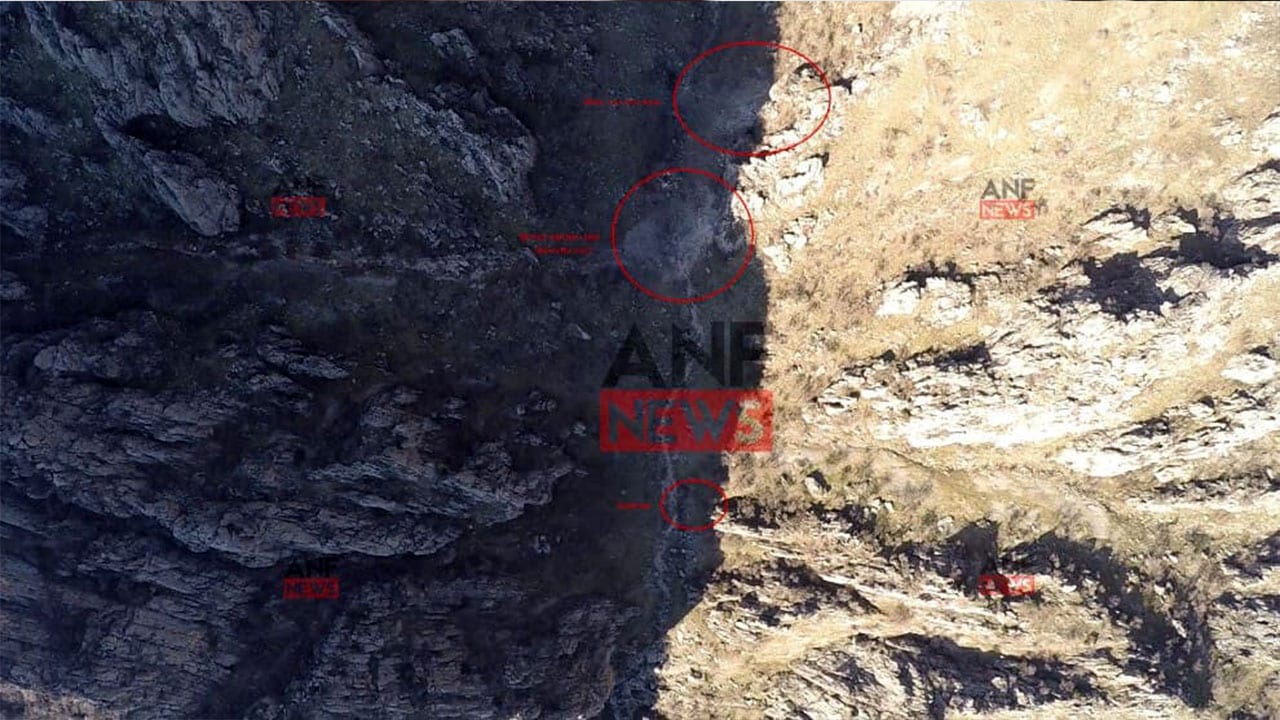 Meanwhile, the HPG made a statement on 11 February announcing that the camp where 13 Turkish soldiers and police members were held was bombed by Turkish fighter jets.

Relatives of captive soldiers and police members had called on Turkish officials to halt the operation.