Turkey targeted a camp where captive soldiers were held during airstrikes in the Garê region of Iraqi Kurdistan, according to a People’s Defence Forces (HPG) statement made on the second day of the airstrikes.

Turkey launched a military operation in Garê on 9 February.

Gürsel Özbey, father of a captive soldier, and Musa Gıcır, father of Ümit Gıcır, expressed their concerns about the safety of their children. 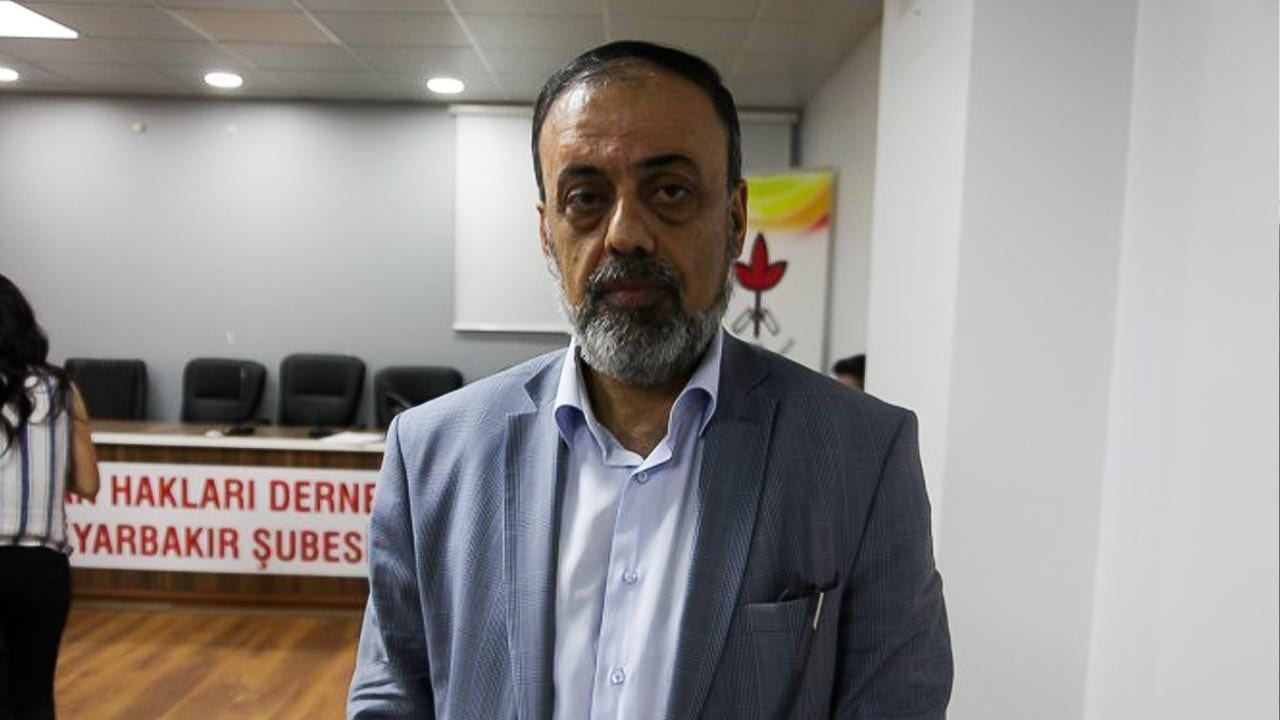 According to the Mesopotamia Agency (MA), Gürsel Özbey said his son Semih Özbey was withheld since 18 December 2015, adding “Of course we will be concerned when any operation is carried out in an area where our children are located”.

‘I am against the operations’

Saying the state must do everything to bring their children back, Özbey noted, “Because our children did not go of their own free will, they were forced to go. According to the consititution, the state must ensure the safety of life and property. However, the state did not do that. These children are innocent. Whoever harms them, I will hold them to account”.

Expressing his desire to reunite with his son, Özbey said a parent’s right to receive information about his own children was a god-given right and demanded the operation be stopped immediately. 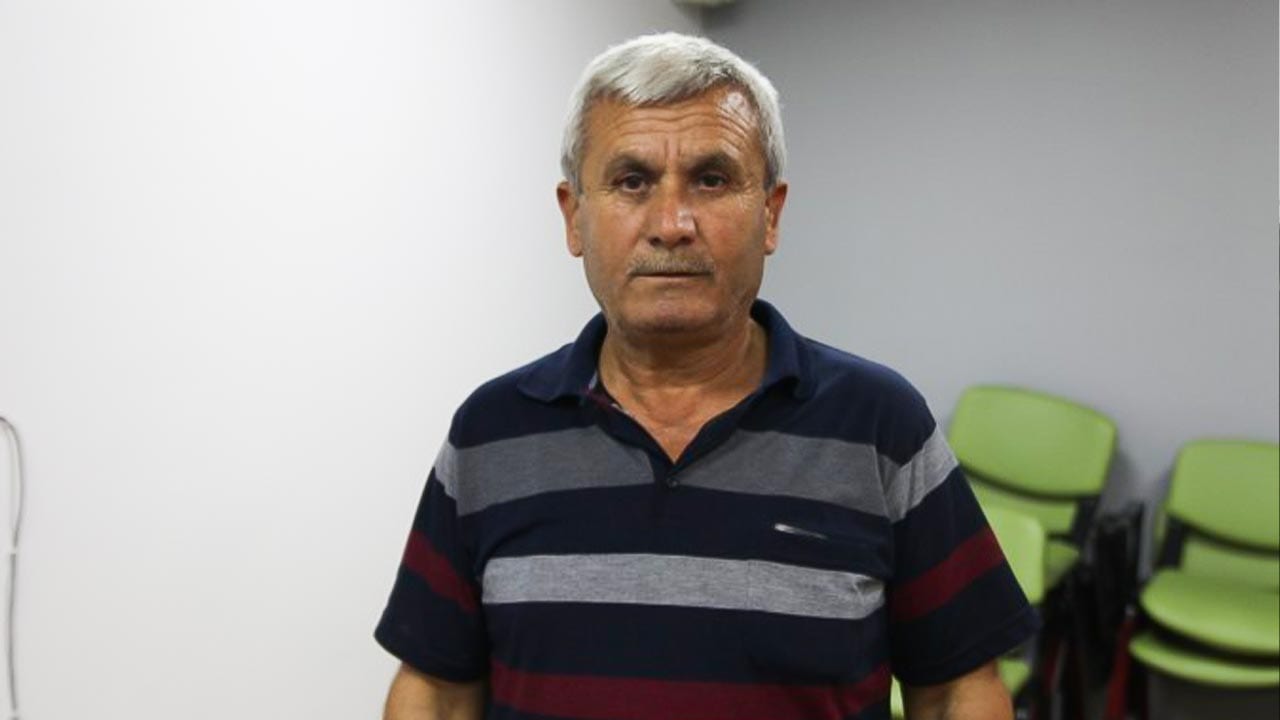 Musa Gıcır said, “We are not able to do anything. To whom we will tell about our problem, we do not know. My son has been held for 53 months. We want to come together with our children immediately. We can do nothing”. Gıcır called on the Kurdistan Workers’ Party (PKK) and said “Please make those families happy”, referring to release of their children.

Reacting to the Turkish state’s air strike, Gıcır said, “How can a state bomb its own soldiers and police?”