The 12th London Kurdish Film Festival will be held online between 16-27 April and will go global.

The festival will blaze a trail due to being held in partnership with other international Kurdish film festivals. For that reason, it has been named as the ‘Global Kurdish Film Festival’. This year the theme of the festival is ‘My Kurdistan’.

The festival has been organised by the London Kurdish Film Festival which aims to introduce Kurdish cinema to Europe and the world.

It will continue for 12 days

Pointing to people who have been interested in Kurdish cinema for many years in London, Stêrk said, “Not only Kurdish people, but also other peoples living in London who show great interest in the London Kurdish Film Festival.” 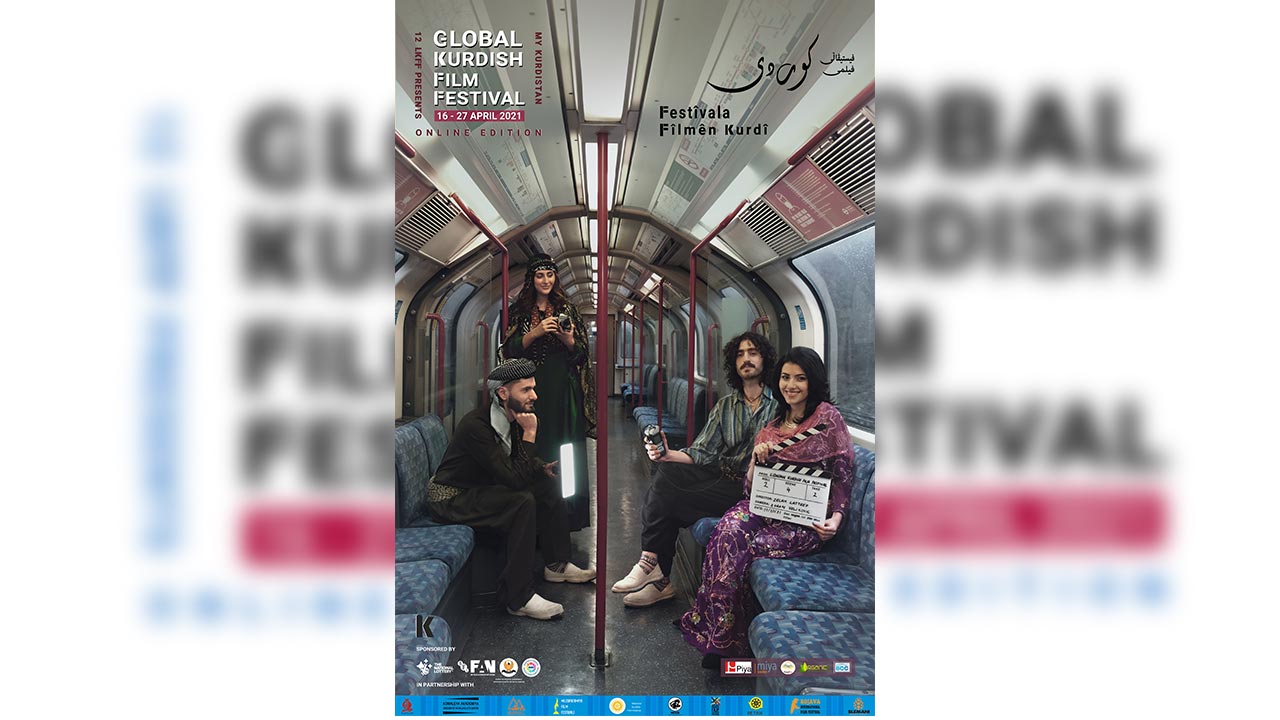 Emphasising that the Kurdish Film Festival has been organising on an annual basis for years, Stêrk said, “This year the festival, which will be held between 16-27 April, and will last around 12 days and will take place online for free. Because the cinemas in London are still closed because of the Covid 19 pandemic.”

Explaining that the best films of Kurdish cinema of the last 20 years, including Yılmaz Güney’s films, would be shown in the programme of the festival, Stêrk said, around one hundred films would be displayed in total with an aim of presenting Kurdish culture, images and symbols through Kurdish films. The festival will also include documentary films, short films and animation films.