Zübeyir Aydar: ‘The attempted assassination is linked to Ankara’

The KCK's executive member says the investigation file into his attempted assassination includes serious information that the hit team has ties with Turkish officials.

Zekeriya Çelikbilek, Yakup Koç, Hacı Akkulak and Necati Demiroğulları were due to stand in the first hearing of the trial that opened today against them over charges of attempting to assassinate Zübeyir Aydar, a member of the Kurdistan Communities Union (KCK) and Remzi Kartal, co-chair of the People’s Congress of Kurdistan (Kongra-Gel) in 2017. The hearing, which took place, was adjourned to 11 March 2022, but the defences of the four Turkish defendants will be heard at the beginning of November.

Zübeyir Aydar talked to Yeni Özgür Politika about the nature and basis of the trial. “The attempted assassination by the Turkish state, targeting politicians abroad, has been revealed and now Turkey stands trial in the court of another country,” he said.

“The international act of terrorism committed by the Turkish state will be decyphered. This is why this case matters so greatly to us. Of course, the outcome is also important, but this trial is being seen in Belgium as an important matter in itself.”

Aydar further spoke on the significance of the trial, noting that the hit team in question might have been those who perpetrated the assassination of three female Kurdish politicians and activists, Sakine Cansız, Fidan Doğan and Leyla Şaylemez in Paris in 2013.

“The lawyers of this case share the same opinion with us that those who attempted to assassinate us are the same who slaughtered three Kurdish politicians in Paris. I believe this group committed the assasination in Paris.”

He added that Yakup Koç, who is one of those standing trial for the attempted assassination of Aydar and Kartal, was a security guard in Turkey’s embassy in Paris during the time when the three women were killed.

Furthermore, Zekeriya Çelikbilek, another key name standing in the Belgium trial, had said in a previous phone call which was tapped, ‘We also did the Paris thing, but nothing happened,’ when he was trying to persuade the other speaker in the call to be involved in the assassination of Aydar and Kartal.

Aydar stated that, with their efforts and warnings, Belgian authorities began to tap the phones of the suspected individuals that later revealed that they were planning to attempt deadly attacks, targeting them.

“The first plan was to raid the KNC [Kurdistan National Congress] building with automatic guns in an attempt to kill everyone there. After this massacre, they planned to arrive at a certain destination with motorcycles, to get into a ship to take them to Turkey,” he said.

“The second plan,” he added, “was to poison the tea-urn in the KNC building to poison everyone to death.” 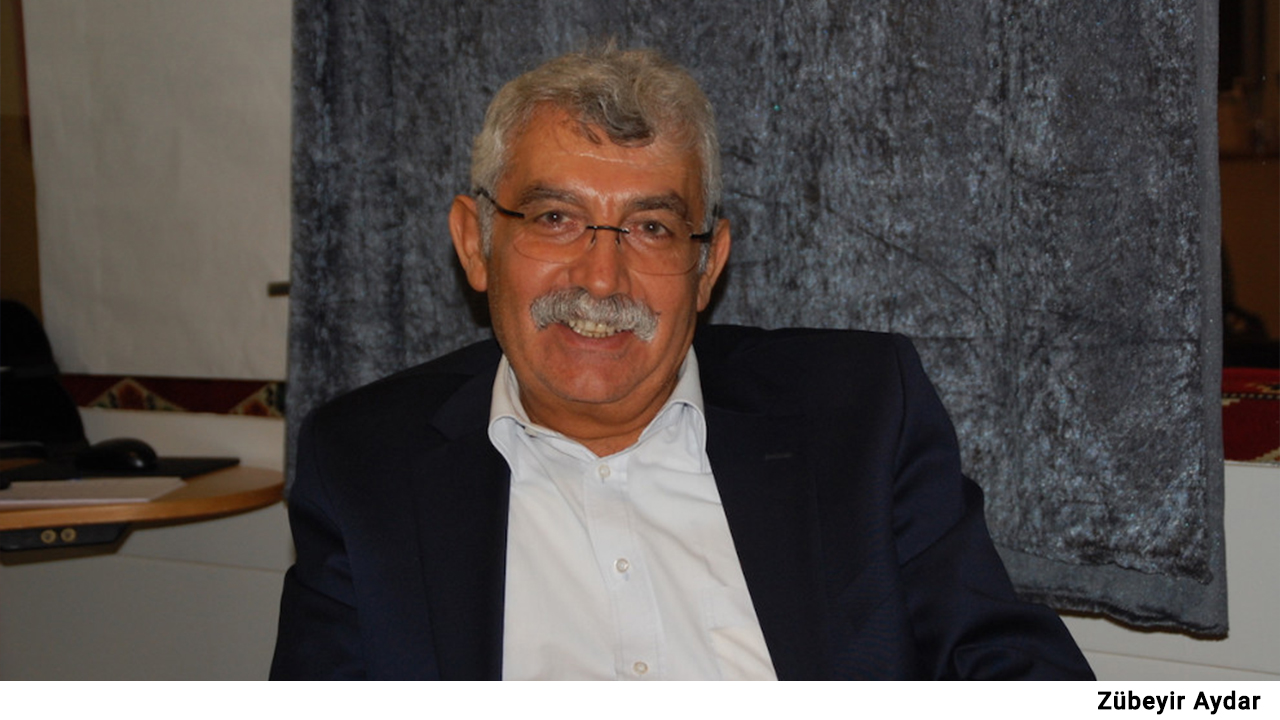 Aydar says these plans were clearly discussed during the phone calls and the tapes of the recordings of these calls document the steps of each plan in detail.

Laying emphasis on the fact that the assassination team consisted of “professional killers,” Aydar said, “Even though the names of only four people appear in the file, we can clearly see by the exposed documents that this attempted assassination is linked to Ankara, to the palace [referring to Turkish President Recep Tayyip Erdoğan’s presidential palace] in Ankara.”

To see this day when a Turkish hit team faces trial for the first time in Europe has been a product of hard efforts, Aydar noted.

“We have presented all documents and evidence that we could find to the Belgian authorities, but they almost resisted in launching an investigation. Our lawyers took great efforts to get the Belgian authorities to take action. In my opinion, the prosecutor did not want to take legal action due to ‘Turkish-Belgium relations.’ But the judges of the suit took the initiative and initiated the legal action.”

Aydar is hopeful that the truth will emerge at the end of this trial. “They have an investigation file of 7,000 pages. In this file, there is extensive evidence that there is a crime ring, which has ties with MIT [the National Intelligence Organisation of Turkey], with the Turkish government and even with Erdoğan.”

This is not the first incident which raises suspicions about Turkey’s spying actions and ‘black operations’ abroad. Aydar provided some examples of previous incidents as a reminder to the readers of his interview: “Turkey had previously committed assassinations against the cadre of ASALA [the Armenian Secret Army for the Liberation of Armenia]. Nurullah Tevfik Ağansoy [a Turkish mob boss and former member of the Grey Wolves], in an interview with Milliyet before he was killed in 1996, said that they had discovered our spots in Belgium. In 1994, they committed an assassination attempt on a patriotic Kurdish friend of ours named İmdat Yılmaz. İmdat Yılmaz survived the attempts but was wounded.”

He noted that after 2011, a new concept of ‘black operations’ was launched by the alliance of Erdoğan and Ergenekon. Ergenekon is the name given to an alleged clandestine network consisting of retired army generals, politicians and media representatives who, in 2007, were charged with having attempted to instigate a military coup to topple the Erdoğan’s ruling Justice and Development Party (AKP).

“As a result of a decision they made in 2011, they formed rings in Europe, also putting a price on my and many other friends’ heads. The Paris murders were commited as part of this new concept. This policy was a result of the Erdoğan and Ergenekon alliance.”

Aydar alerts people to the fact that these concerns are still being widely discussed today by political circles in Europe who believe that there are still “death lists.”

“Whether it is Rojava [West] Kurdistan, or Bashure [South] Kurdistan, or Europe, their sole aim is to destroy their targets,” he said. “Sometimes, they use drones to do that, sometimes they use hit teams.

“This concept, which began in 2011, still continues. If we can raise public awareness regarding this issue, then European governments will feel obliged to take a stance regarding such policies of Turkey.”