Latin American writer, journalist and academic Raul Zibechi spoke to Hawar News about Kurdistan Workers’ Party (PKK) leader Abdullah Öcalan and his ideas. Zibechi said Öcalan had made a significant contribution to anti-capitalist and human rights movements with his theories on power and women’s rights. Here we present a shortened version of the interview.

Communication between Kurds and their leader is vital

Although Öcalan was being physically held in a cell, said Zibechi, the İmralı isolation system targeted not only Öcalan, but all Kurds. Zibechi said the isolation sought to weaken the resistance and for that reason the resistance must continue, adding “If there was active communication between Öcalan and the Kurdish people, then Öcalan would lead, guide and set goals”.

Referring to Öcalan’s perspective, Zibechi said it indicated a radical and total break from the Soviet legacy, especially from an economic point of view. “Öcalan’s message on this topic is quite clear: in short, he defines capitalism not as an economic structure, but as a power structure, a special type of power within the modern nation-states. We can understand the system that oppresses us and the rules of the economy in that way. That is a significant contribution to the anti-capitalist movement. They can now put aside the theories focused only on observing the economic data. The fact is that power is concentrated in the hands of a smaller minority day by day”. 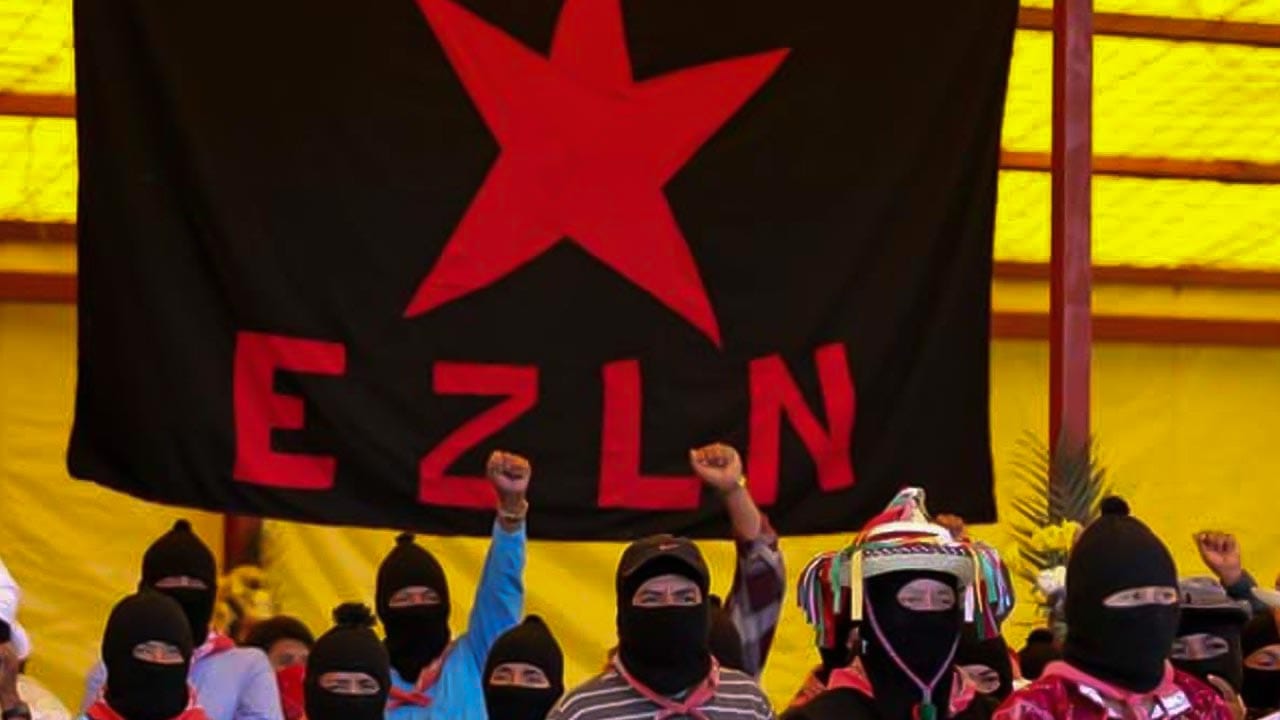 Zibechi drew attention to the struggles of social movements in Latin America, especially the struggle of indigenious and black citizens, and how they have much in common with Öcalan’s ideas. “I think that the aim cannot consist of only taking the state via elections or in a ‘revolutionary’ way. This is undoubtedly the Zapatista attitude”.

Zibechi pointed out that “Those ideas are defined as ‘autonomy’ in our continent [Latin America] and as it is independent from Europe’s traditions. It is a continuation of autonomy dependent on its own traditons. We can see that, though they do not know Öcalan, a struggle and resistance process which is related to his ideas is taking place”.

Zibechi also railed against neoliberalism and its commodification of human nature, and noted the importance of Öcalan’s views on women’s issues.