Working in a farm during the day, writing plays at night, Ümmiye Koçak became an award-winning director

Ümmiye Koçak has formed a unique theatre group in Turkey consisting of women who work in agriculture and house-cleaning in a village that is located atop the Taurus Mountains. Koçak is also an award-wining director who has inspired many through her years of dedicated work.

Ümmiye Koçak lives in Arslanköy village in the Toroslar district of Turkey’s southern province of Mersin. She founded a theatre-group with women from her village in 2001. The group became the voice of women in rural areas with the stories and plays they staged.

After performing a play in the village, Koçak decided to establish a theatre group to ‘tell her own stories’. She founded a theatre group with seven other villagers after trying hard to persuade them to join for months. Most of the theatre-players were middle-aged women who worked as housekeepers earning daily wages. Koçak carried the stories of their daily life experiences to the stage.

The Arslanköy Women’s Theatre Group has since gained fame and received numerous national and international festival awards. “In my time, only boys went to school, girls were not allowed. One day, an announcement was made from the mosque of the village: ‘A girl from each house will go to school: if she does not go, her parents will be punished’. This is how I started school,” Koçak said. 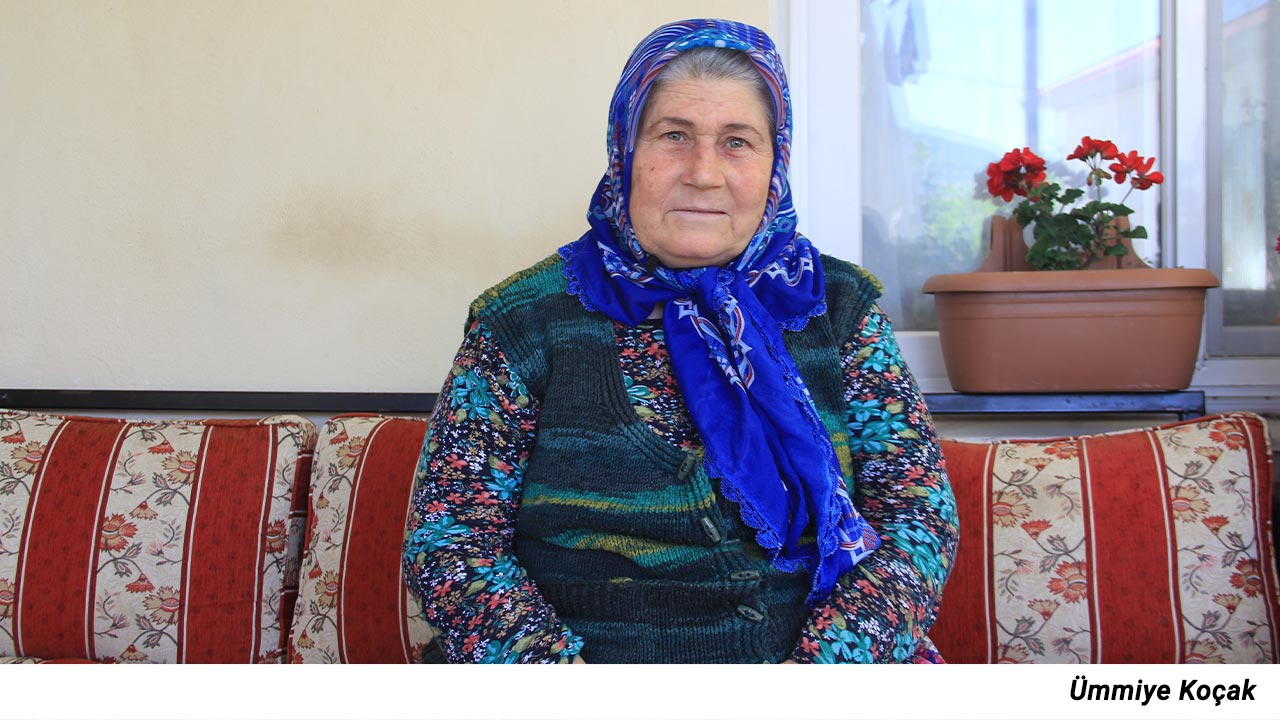 The first book she borrowed, from a teacher, was Maxim Gorki’s novel ‘Mother’. It was a turning point for her and it changed her life. “The book taught me that I should follow my dreams. My adventure started that day,” she told MA.

Koçak has written seventeen plays so far. In 2003, her play ”Woman’s Outcry’ garnered international success and it was peerformed at several festivals. “I walked in the farm during the day, I wrote my plays during the night. Despite all the harsh conditions, I succeeded,” she said.

She also wrote and directed the film ‘Yün Bebek’ (‘The Woollen Doll’) which highlights the nature of violence against women who work in the fields. The film, which premiered at the 49th Antalya Golden Orange Film Festival, won an award at the 2013 New York Eurasian Film Festival.

In 2017, she sat in the director’s chair of a TV-commercial which starred Portuguese football player Cristiano Ronaldo. Koçak has faced the prejudice of men in her own community during the long years she has struggled with her artistic productions. 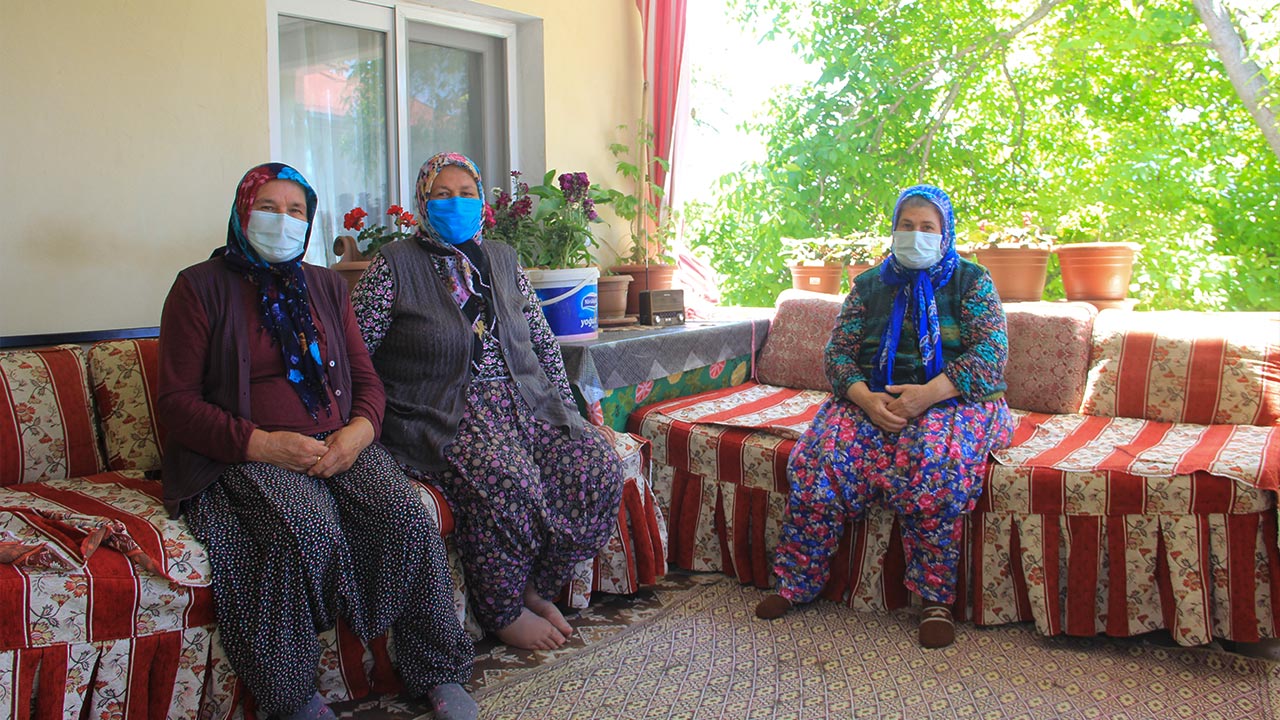 “How can theatre be performed in a village? This woman is crazy!” Koçak quotes from the men of her village when they reacted to her initiatives as she was trying to convince her neighbours to act on stage.

“The husbands were not allowing their wives to join our theatre group. But I was decided to make women join my group and I continued through struggle, despite all the obstacles. Now, the men of my village come and say: ‘Sister Ümmit, can my wife also play a part in your play?’ This is the success of the women’s struggle,” she said.

Regarding her second feature film, Koçak has appealed for support: ”I want to continue with my old cast members again. I don’t choose actresses outside of my village. We are like family: we work together and share our sadness and joy”, she said.

For Koçak, the following is key: ”I always say to women: ‘Go on courses, follow your dreams. Your age is not a barrier. Realise what you can do, regardless of your age: you can learn and achieve. Go out and trust yourself. Say, ‘I can do it’ and please don’t lock yourself up at home – go out there.”