Women's rights defenders in Turkey welcome the tenth anniversary of the Istanbul Convention amid discussions of Erdogan's withdrawal.

The Istanbul Convention, which is the most significant international legal instrument with its binding obligations to prevent and combat violence against women, opened for signatures 10 years ago, on 11 May 2011. The convention was adopted and accepted at the Council of Europe Deputy Ministers meeting held in Strasbourg on 7 April 2011.

Turkey was the first country to ratify the convention in March 2012. However, Turkey’s withdrawal from the convention was announced with the single signature by way of a presidential degree by the Turkish president, Erdogan at midnight on 20th March 2020. This move was met by large protests in the country including from opposition parties, women’s and LGBTI organisations, NGOs in Turkey and around the world.

Thanks to the convention, Turkey accepted that human rights treaties are made part of domestic law and that following of the new regulations for the prevention of violence changed the definition of violence in Turkey. 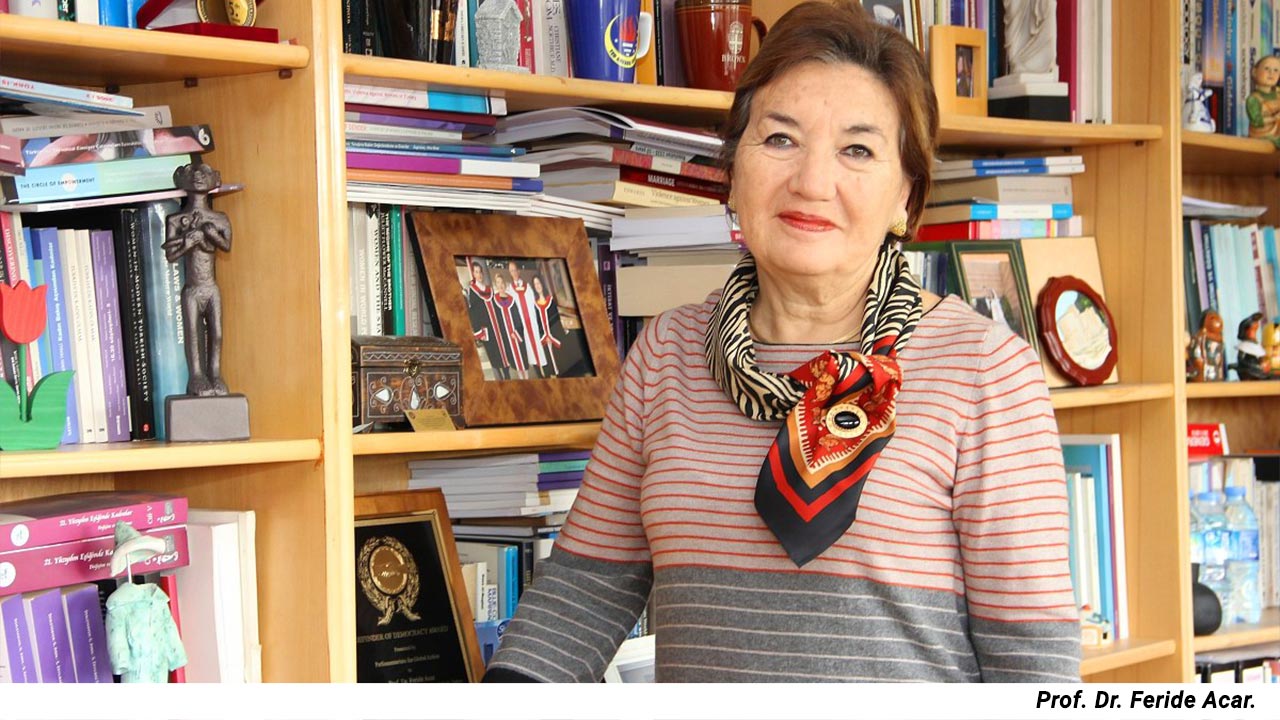 “Having been a signatory at first and then having withdrawn from the Convention, Turkey has drawn a negative image. This can be even more concerning than having never signed it. Therefore, in addition to the possible dangerous otucomes it risks, the withdrawal also creates a bad image for the country,” said Acar, who has been actively involved in the process since when Turkey first signed the Istanbul Convention.

”The Convention is based on the problem of violence against women across Europe and Turkey as well. Therefore, this contract presents a guide and a serious aid tool to deal with this problem for all countries,” she added. 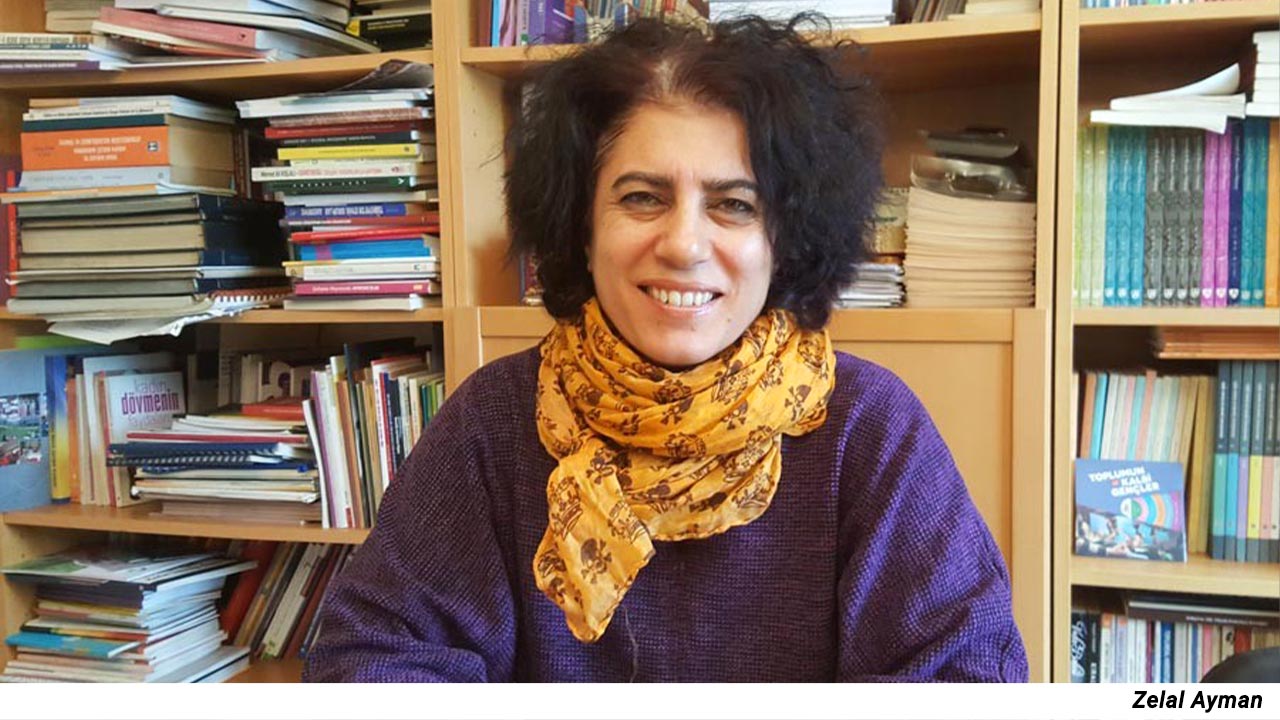 Ayman pointed out Turkey’s withdrawal from the convention as an ”extraordinary and regressive move”.

”The contract draws attention to the unequal power relations between women and men, as well as violence and discrimination,” Ayman said.

She went on: “Therefore, we are talking about a contract that reflects the feminist knowledge and accumulation of the last 100 years of women’s struggle. Basically, it describes the protection of the marginalised groups, most importantly for women and children, LGBTIs, refugees and disabled women.

“It is a huge loss to take a step back from it,” and she added ”We, as women’s organisations, we will always keep the issue on the agenda”.