Women from Aleppo: We will continue to resist until Öcalan is free

Reactions to Kurdistan Workers’ Party (PKK) leader Abdullah Öcalan’s isolation continue from various groups around the world, with women from Aleppo also adding their voices to the protests. They spoke to Hawar News about the political situation in the region and Öcalan’s 22-year isolation.

Wefaa Îbrahîm thinks that the isolation of Abdullah Öcalan is deeply related to the revolution in Rojava (North East Syria): “They are scared of his ideas being spread in the region. His ideas are empowering for Kurds, they are the grounds for a democratic society and we as people of North and East Syria will continue to fight for them. We will fight until our demands are met”. She also called for human rights organisations to take action against the rights violations in Syria. 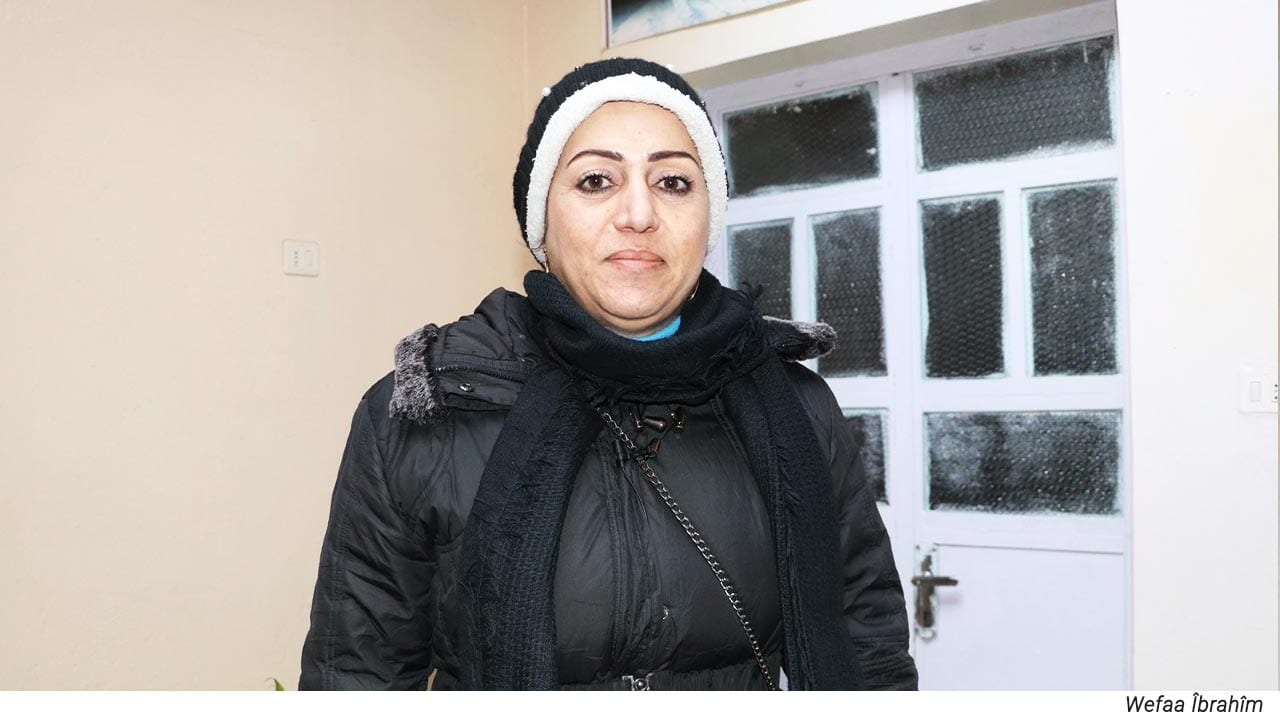 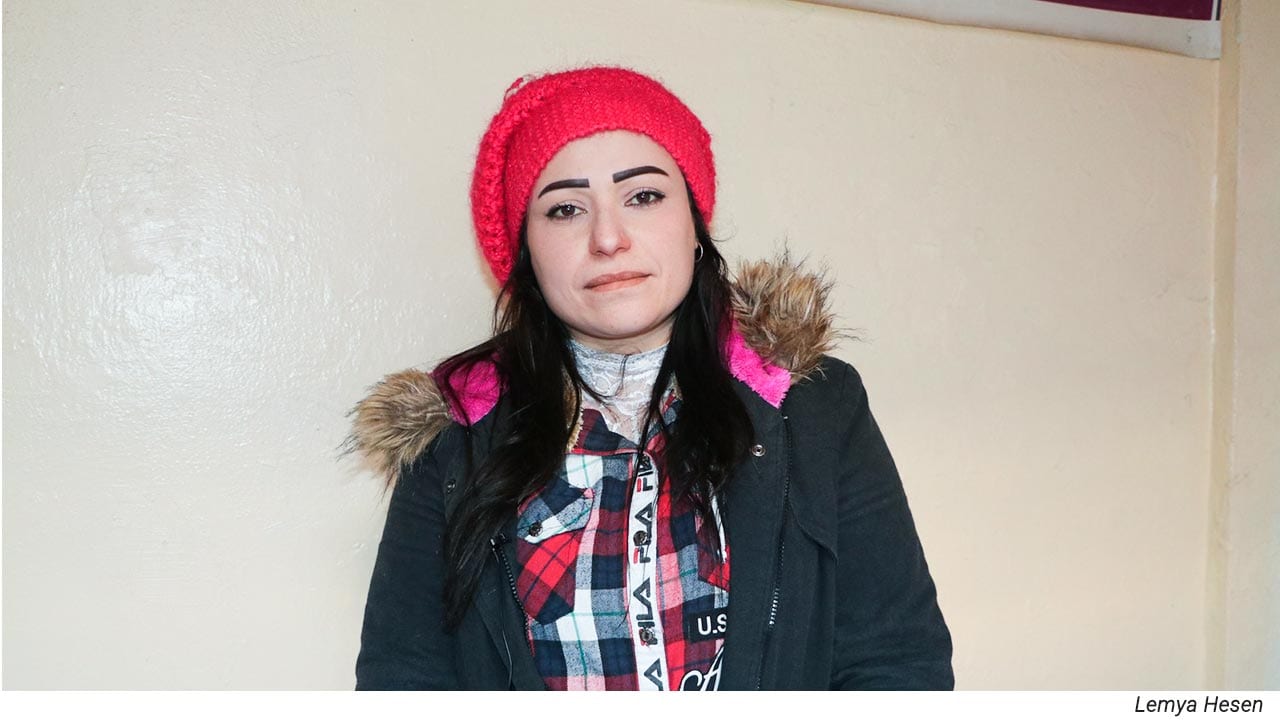 Another woman from Aleppo, Lemya Hesen, pointed out that Öcalan supported the women’s struggle. “We demand our rights now and we owe this to him”, she said.

Lemya thinks that the conspiracy against Öcalan is actually against the will of all peoples and cultures in the region. “They want to destroy the democratic project in the region”, she said. 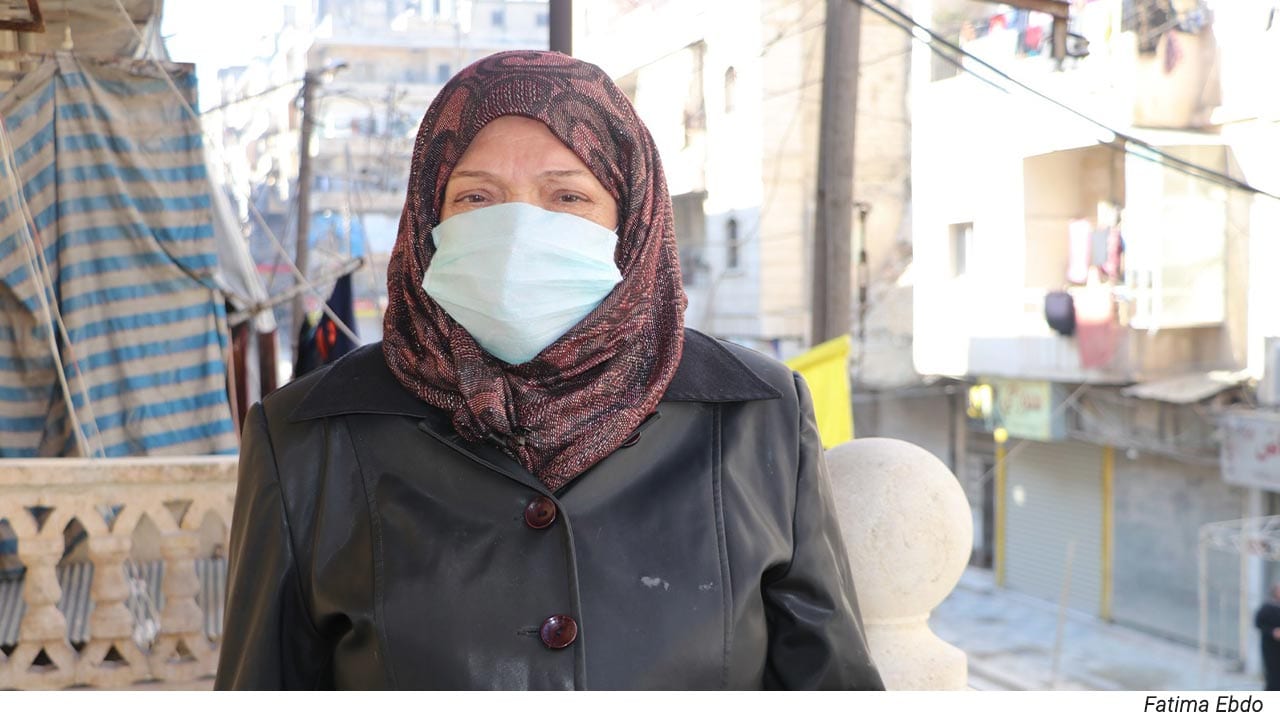 Fatima Ebdo agrees with her. “We will never accept the isolation and our aim is to continue our struggle in Rojava [North and East Syria]”, she said.

“We will continue our struggle for the freedom of not only women in North and East Syria but all women in the Middle East”, she added.