With only six months remaining till being freed, a sick prisoner in Turkey learns he has six more years in prison

Just when he was waiting for legally entitled early release in six months time, seriously ill-prisoner Ramazan Durmaz learned that he has to spend another six more years in prison.

Ramazan Durmaz, a Kurdish political prisoner who has been incarcerated in Tekirdağ No.2 F-Type Prison for 11 years now, has been prevented from exercising his early release rights by the prison administration under a new government Law of Implementation of Sentences.

Increasingly in Turkey many political prisoners who have served lengthy prison sentences and who are reaching the end of their prison terms under the legally recognised entitlement of early release are then being informed that the implementation of their prison sentence has been arbitrarily increased to, in many cases, their full term. 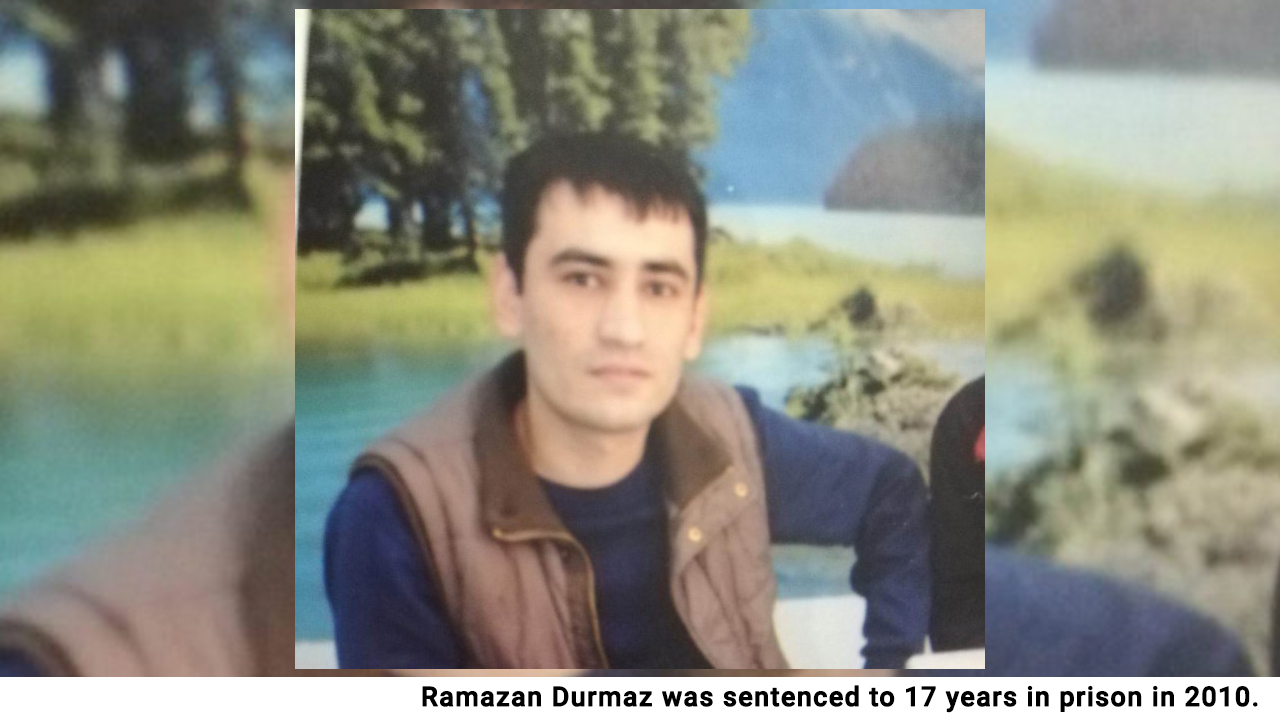 Durmaz has just experienced such cruelty. As he was fully expecting to be released in just six months time, under the laws of early release, he was informed that the implementation of his sentence has been lengthened, according to MA. Due to the decision made by Tekirdağ No.2 F-Type Prison authorities, Durmaz now has to spend six more long years in prison.

The family of Durmaz demand that the implementation of this extended prison sentence be postponed so he can be released to undertake an urgent kidney transplant.

Durmaz was arrested and sent to prison in 2010 by a Turkish court that sentenced him to 17 years in prison. With his previously legally recognised right to early release, he was expected to be released in the first half of 2022, but now, with his release date arbitrarily lengthened, he now has to serve the whole 17-year-sentence.

“Since he had spent the minimum limit of his prison sentence he was supposed to be released in six months time. But this six months has now been increased to six years. This is sheer cruelty,” his brother Mahsum Durmaz said.

Durmaz has another medical issue that he needs to be released urgently for as he is also a very ill prisoner.

He was seriously wounded after being shot directly in the head with a tear gas canister fired by the police from close range during the incidents on 4 April 2009 when he participated in the annual march in Ömerli (Amara) district of Urfa [Riha] for the birthday celebrations of Abdullah Öcalan, the jailed leader of the Kurdistan Workers’ Party (PKK).

“The wound on his head has not still been healed. Then he had renal failure on both his kidneys. He needs to have dialysis three days a week,” his brother said. 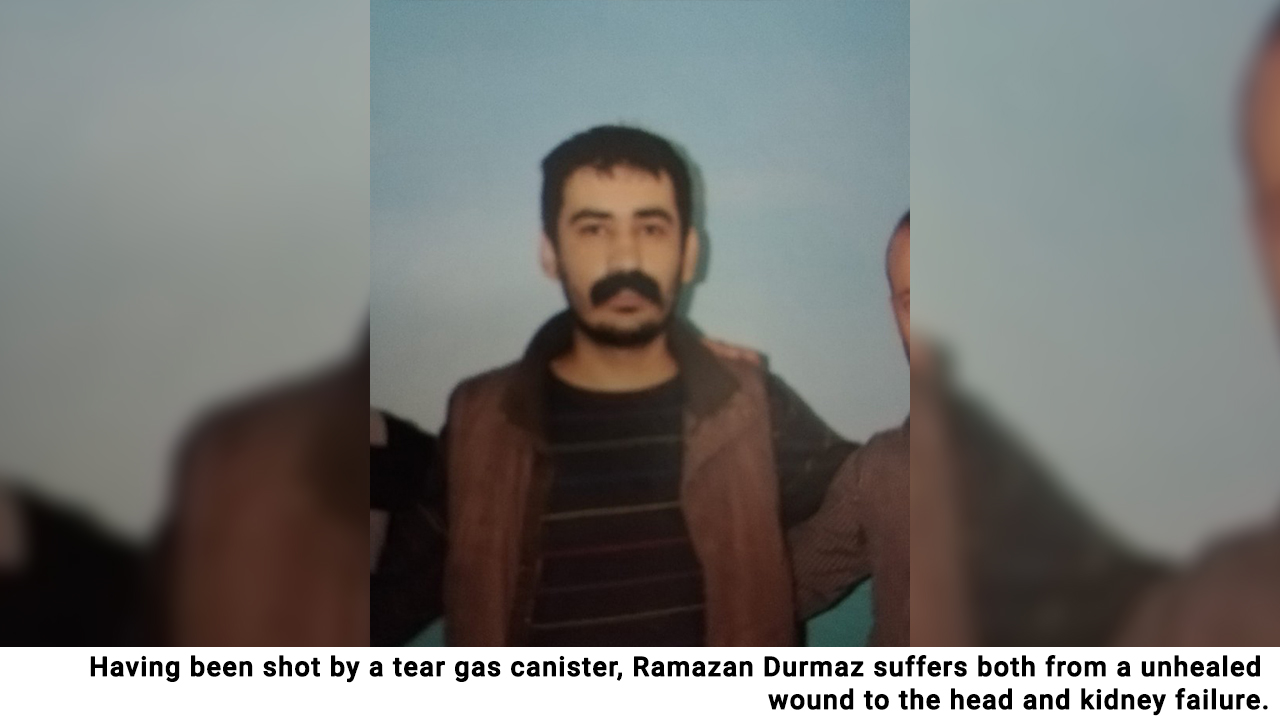 “He has been kept in a solitary confinement cell for over a year now even though he needs daily care. His friends are not allowed to visit his cell.”

Despite his worsening health, with a wounded skull that still needs serious treatment and end stage kidney failure, Durmaz has been given a medical report by the Council of Forensic Medicine (ATK) in Istanbul that says he is “fit to remain in prison”.

The family of Durmaz resides in Turkey’s southeastern city of Batman (Elîh), but Durmaz is jailed in Tekirdağ, which is more than 1200 kilometers away.

“My mother can be a donor, so we applied for him to be transferred to Batman. If he was here, he could have a kidney transplant and we could take better care of him here. We have been demanding since 2017 that he is transfered to Batman. All our applications regarding this matter have been rejected,” the brother said.

Under the previous Implementation of Sentences Law in Turkey all prisoners regardless of the charges had a right to early release, which meant prisoners were given a legally recognised right of early release.

However, after the new Implementation of Sentences Law was passed by the Justice and Development Party (AKP) and Nationalist Movement Party (MHP) government, this right to early release has been jeopardised and in most cases for political prisoners it is increasingly being ignored.