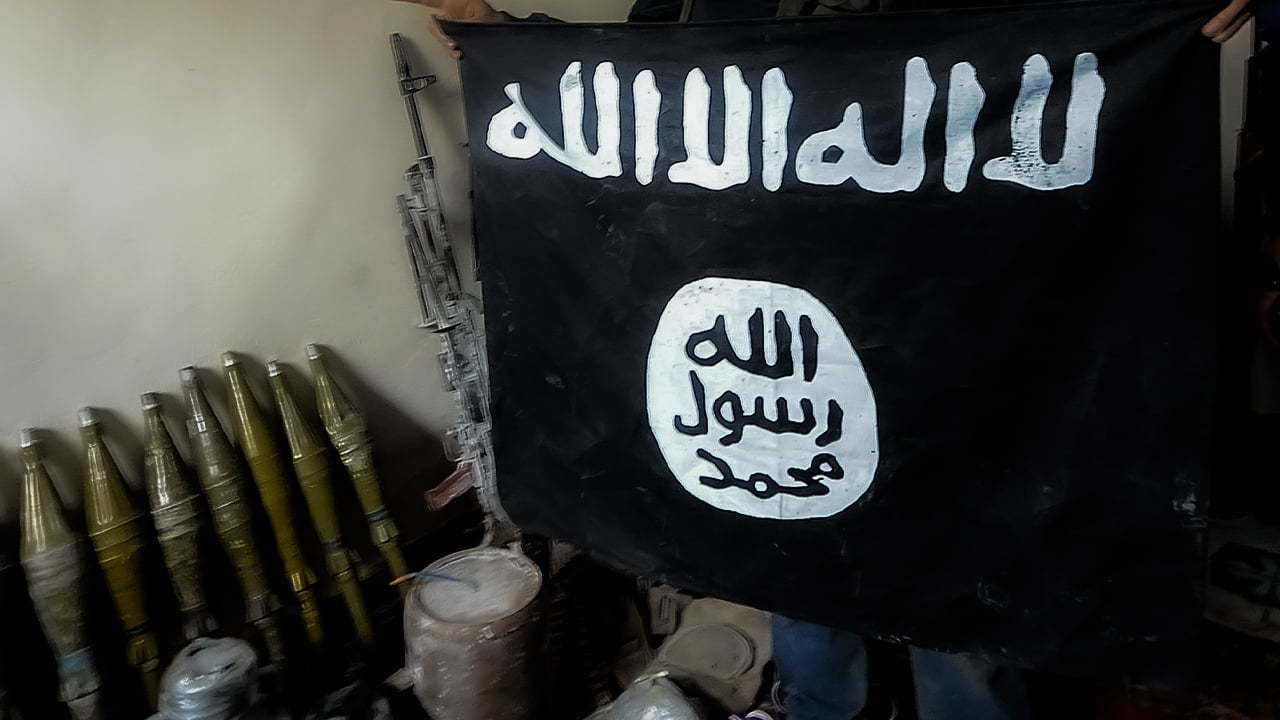 Abu Bakr al-Baghdadi, the founder and leader of the Islamic State of Iraq and Syria (ISIS), was killed in an operation that was based upon joint intelligence gathering between the US and the Syrian Democratic Forces (SDF) on 26 October last year. He was killed in a village named Barîşa on the northern side of the city of Idlib which had been invaded by Turkey, in a place that was very close to a Turkish military base. US President Trump turned this operation into a public relations exercise, as he wished. He announced to the whole world that he had saved it from ISIS.

The whole world celebrated the fact that ISIS had also lost the last territory under its control through an operation that was launched by the SDF. Experts in the field, however, observed that it was still too early to claim that ISIS had been eradicated. However, Trump was of the opinion that there was nothing seriously dangerous left in the region. He left further initiatives to the coalition partners (who he stated needed to spend some money over this matter), to some Arab countries and to Turkey as well.

Trump seemed to think that there was no further threat from ISIS anymore and he decided to leave Syria. He decided to do that even with the possibility that Kurds might be subjected to a massacre. Then, as a result of the influence and insistence of the military wing of the USA who challenged some of these views, Trump re-formulated a US presence in Syria that was aimed at protecting the oil fields from the Syrian regime and its partners (Iran and Russia). According to the military wing of the US who challenged his assessment, ISIS was still a threat. However, there was no other way to convince Trump to stay in Syria apart from emphasizing the value of petrol. With the shame of the invasion of Ras al-Ayn (Serêkaniyê) and Tell Abiad (Girê Spî), US commanders in the field explained this situation to the SDF as: “That is all we could do”.

Until recently, the ‘Islamic State’ has kept a deep silence about its aims. However, this has not been because ISIS has given up its original aims. ISIS was merely waiting for the right moment, which is planned by Turkey in reality.

I had a chance to talk to ISIS-Turkey Emir İlyas Aydın (Ebu Ubeyde Türki) just ten days after the killing of Baghdadi. He had been imprisoned by the SDF in an operation launched in Deir ez-Zur. When I asked him whether he has heard about the killing of Baghdadi, he answered in a very calm way that he knew about it and also that they were expecting that to happen. ISIS was ready for that, he stated. He did not even hesitate to talk about the specific ways that they communicate with each other as ISIS prisoners in the prison.

The really interesting aspect of our conversation related to the motivation of ISIS prisoners. They were hopeful about the new politics of the USA and Trump in the region. He knew that Turkey was playing an important role in this ‘new’ politics. Moreover, for the new possible invasion plans (especially regarding Iran), they were of the opinion that the USA would need a different ally than the Kurds. They saw no reason why a change from ‘Obama’s walking with Kurds’ plan could change to ‘Trump’s walking with ISIS plan’, with ISIS being subcontracted to Turkey. This new ally would be ISIS (which would come to a more acceptable position). This idea was the main motivation that was driving ISIS prisoners’ confidence. They were all waiting for the right conjuncture.

ISIS re-established its authority in northern Syria after the operations launched by Turkey there. ISIS rebuilt its system under the Turkish flag. Now ISIS has changed into forces that are called ‘Turkey’s mercenaries’.

Another potentially positive factor for ISIS relates to the ISIS members who are currently in prison. About 11,800 fighters of ISIS are in prison: among them, 8,000 are from Syria, 1,800 are from Iraq and 2,000 come from other countries. It is a significant number if we recall that ISIS’ invading forces occupied many cities previously using just hundreds of fighters. Many of these fighters remain in prison.

Another important potential factor favouring ISIS are its members who are from Iraq and who have now settled in their cell-houses in Mosul. We should also not forget about thousands of angry supporters who are waiting in the regions that are controlled by the Syrian Regime.

It is plausible to think that the conjuncture may change in the region after the results of the elections in the US. Some allies might change their positions. The new president Joe Biden is more aware of the current situation in Syria. His team is willing to take the initiative in the Middle East. However, the main questions we must ask are as follows: “Will Biden take back the initiatives that Trump gave in the war against ISIS? Will Biden allow the new conjuncture with Turkey to take place? What will happen if ISIS wishes to regain control? Will Kurds trust Biden after being betrayed by Trump?”

The world has to decide upon one of two options in relation to the Middle East: Will it support the Kurds – who are offering democratic solutions – or ISIS, who are now called ‘Turkey’s mercenaries?’ This is why 2021 will be the year of victory against ISIS and Turkey, with Kurds being at the centre of changes.

The original text can be accessed at:

Dengbej: The musical preservation of Kurdish myths, testimonies and history

Verbal threat to 'burn' journalists by police in Turkey

Dengbej: The musical preservation of Kurdish myths, testimonies and history

Verbal threat to 'burn' journalists by police in Turkey