‘Where is Hurmuz Diril?’: The Assyro-Chaldean community demands answers from the Turkish state 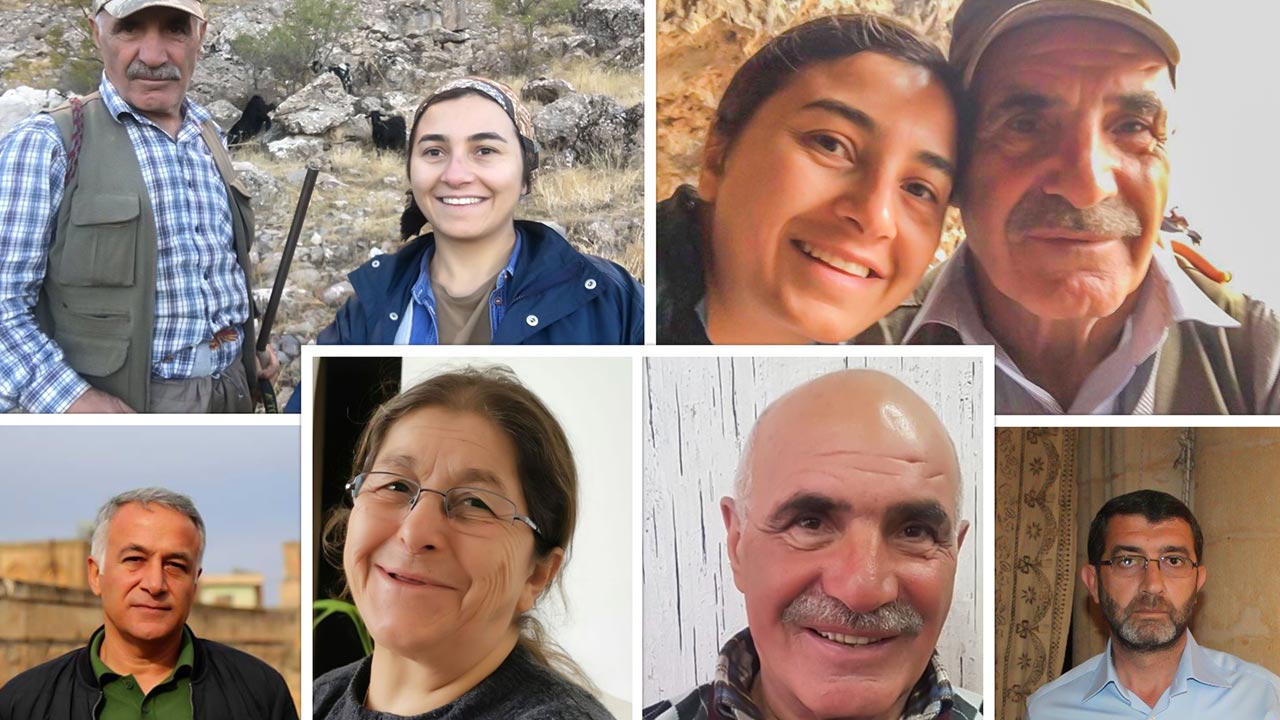 ANKARA – After the elderly parents of a Chaldean Catholic priest went missing in January, the whereabouts of the father, Hurmuz Diril, remain a mystery.

The children of the couple and the opinion leaders of a fragile religious and ethnic minority, the Assyro-Chaldean community, ask one thing of the Turkish state authorities: Where is Hurmuz Diril?

The Syriac couple disappeared in Turkey’s southeastern province of Şırnak on 11 January. Şimoni Diril (65) was found deceased on 20 March only minutes from their village. But Hurmuz Diril (71) has been missing for more than 250 days. 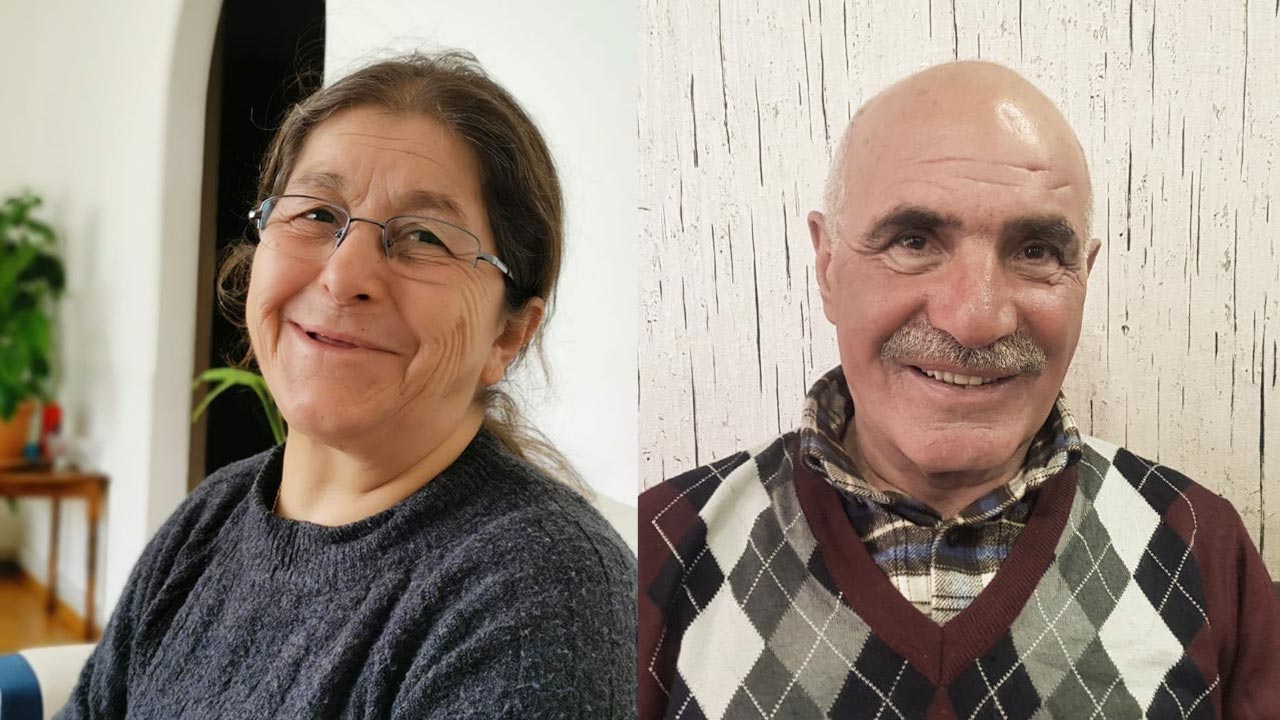 Since the office of the prosecutor conducting the investigation on the Diril couple imposed an ordinance of confidentiality, no further details regarding the tragic incident can be officially revealed.

The priest of the Istanbul Chaldean Church, Remzi Diril, first reported the disappearance of his parents as he took off from Istanbul to their village of Mehri (Kovankaya in Turkish), which was a scene of state-forced disappearances in the 1990s, when strict security measures in the region began to be applied. MedyaNews reached Father Remzi, who is a Catholic priest known for his pastoral care of thousands of Iraqi Christian refugees displaced in Turkey, but he was unable to talk due to health problems. Another family member who has been actively searching for his missing uncle kindly refused to comment.

‘Not a single trace from my father’

Hurmuz Diril’s daughter, Gülcan Diril, spoke on behalf of the Diril family. “I have been part of my brother’s efforts to find our parents for the past three months. The only thing we could find in the village belonging to our father is a shoe and a kneepad of his and nothing more”.

“We will never let the case drop. But our main concern now is to find our father. We demand a thorough search to be effectively conducted. The state claims the geographical conditions are an obstacle, but these are the territories within the borders of the Republic of Turkey. If we are the citizens of this republic the state should fulfill its responsibilities towards us”, she said.

The state authorities informed the Diril family that the search for their father would continue, but the last search was conducted in April. “As a result of the last search in April no trace of my father could be found”, said Gülcan. “We would appreciate it if they conducted the search together with cadaver dogs, because after finding my mother dead it seems likely that we are dealing with a murder”.

According to Gülcan Diril, the only eyewitness changed his testimony regarding his last interaction with the couple before they vanished. “One of my mother’s shoes was found 80 to 100 metres away from our home. It is obvious that there was a scene and it is impossible that the eyewitness did not hear a single scream from my mother. That’s why it is not convincing when he says, ‘I didn’t see or hear anything’”
.
During formal questioning by state officials the eyewitness, who is a relative of the Dirils, said that the Kurdish guerilla for the Kurdistan Workers’ Party (PKK) kidnapped the couple. However he later backed down from this initial formal testimony and changed his statement –again.

In an interview with Euronews, Remzi Diril said that he contacted the party of the Kurdish guerilla and he could not confirm these claims. Then in a statement issued by the The People’s Defence Forces (HPG) Press Office, published first by the ANF agency on 15 May, it was proclaimed that “attacking the ancient Chaldean people is a testament to the fascist mentality of the Turkish occupying state,” and that the Diril couple were “kidnapped and killed by three counter-guerrilla forces on that day. Their bodies were most likely thrown into the Hezil River”.

‘Our only addressee is the state, because they claim full control in our region’

Evgil Türker, a leader in the Syriac community who has dedicated his life to protecting the Assyrian community and culture, claims that the region is under constant surveillance by drones, planes and informants. “The state has this claim: ‘this region is under my control’. So two citizens were abducted and disappeared in a place where the state claims full control”, said Türker. 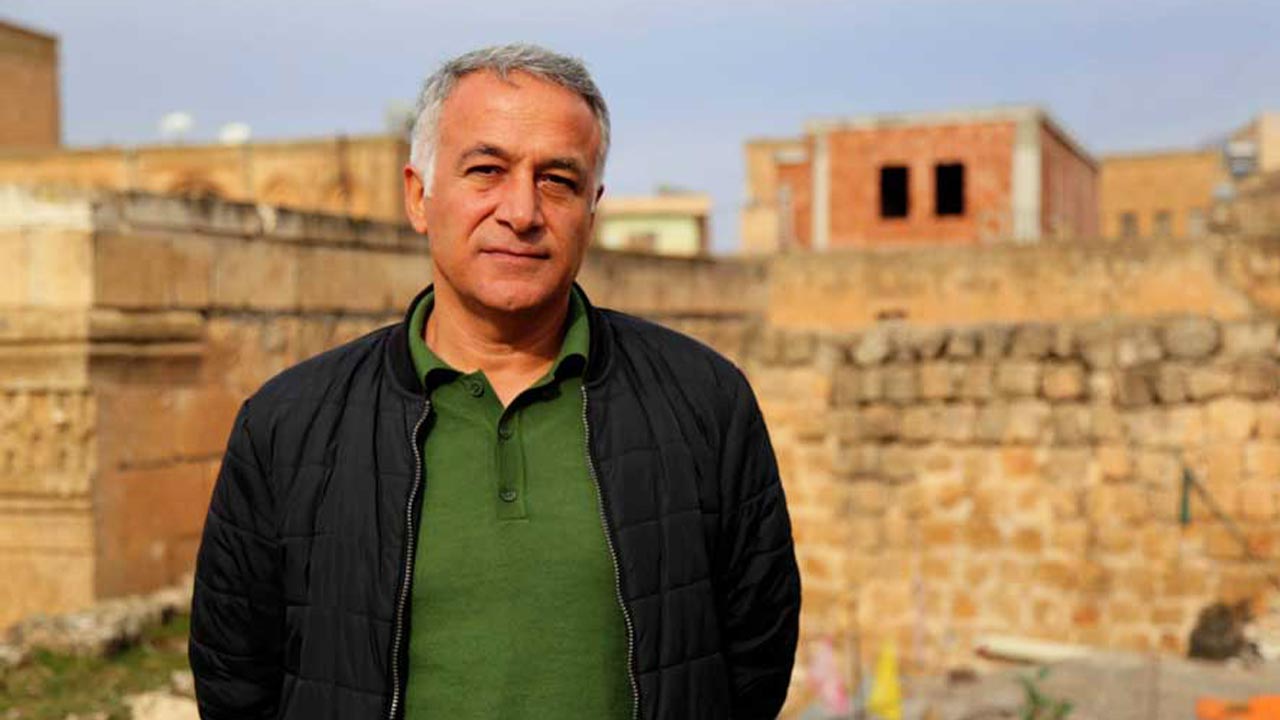 When asked about the fact that the children of the Diril family have begun to give voice to their suspicions regarding the only eyewitness, Türker said, “We do not put the blame on anyone. E.D. [the eye-witness] might be a witness, might even be a suspect… The Turkish state should act like the state and find our people, dead or alive”.

As the head of the Federation of Syriac Associations (SÜDEF) Türker visited Beytüşşebap many times to investigate. He believes these incidents will “cause disturbance among the Syriac community. We are anxious about this incident as a community who survived the 1990s in Turkey”.

The Syriac community in Turkey, whose population over the region of Şırnak and Hakkari has decreased drastically, migrated abroad and to Europe after the 1990s. “Sixty Syriacs were recorded as murder victims by unknown assailants”, claims Türker. “Syriac Chaldean priests, teachers, doctors and mukhtars were either kidnapped or murdered and no perpetrators have been found to this day. We have experienced days when our cars were raked with bullets. All of this traumatised Syriacs deeply”.

“We are only a few hundred people. And when you talk about something happening to the Syriac population other Syriacs begin to be worry because all of us know each other and we care about each other deeply”, explained Ayhan Gürkan, speaking on behalf of the Midyat Syriac Cultural Association. 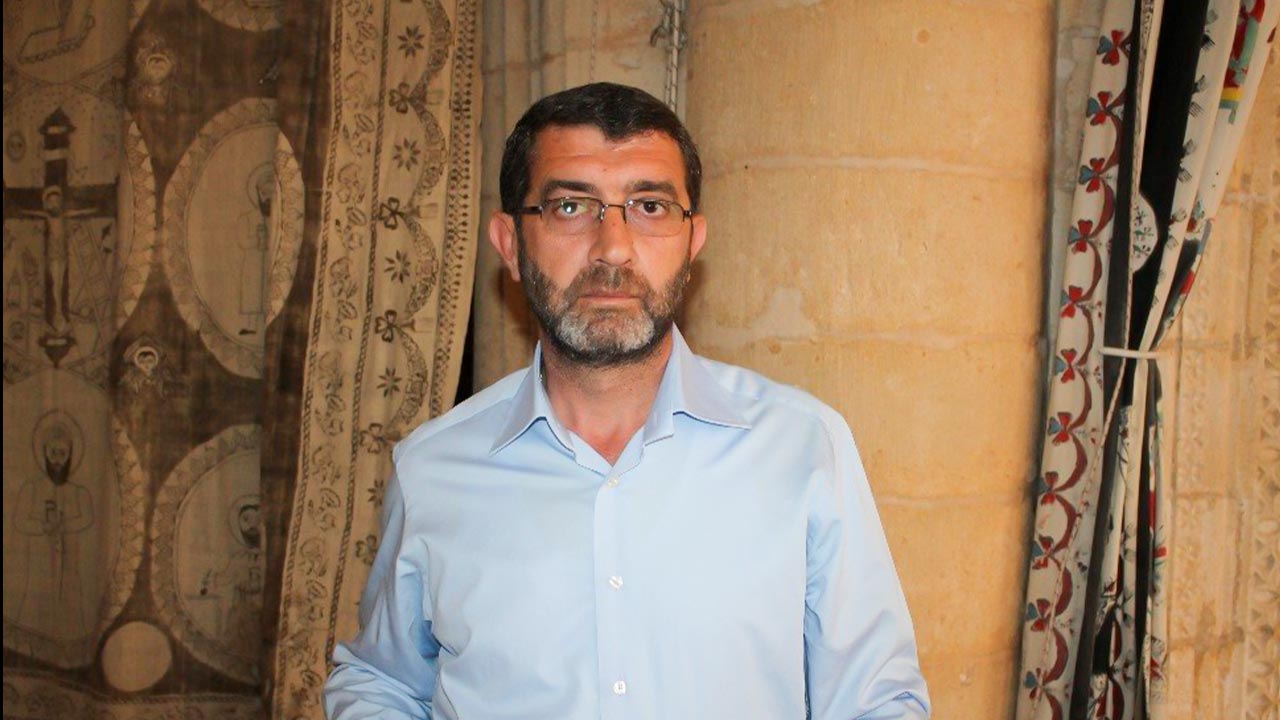 The Midyat region of the southeastern province of Mardin has historically been an area of diverse ethnicities and religions, but more than anything it is known as the heartland of the Syriac civilisations, under its ancient Syriac name ‘Tur Abdin’ (Mountain of the Servants). Located at the intersection of Anatolia, Mesopotamia and Syria, Midyat once contained tens of thousands of Syriacs, but these numbers have drastically decreased according to Gürkan, who still lives in Midyat.

“Are we going back to the 1990s and forced disappearances?” This is the question most Syriacs have begun to ask, says Gürkan. “We are in pain. Şimoni is a mother to all of us and Hurmuz is our father. He is in the prayers of every Syriac. We pray each day for him”. Why have the 1990s becomes such a grim reference point for the collective memory of Syriac citizens? “This a bleeding wound”, says Gürkan. “What happens today are the fruits of those years. Our villages were depopulated and are now claimed by our former neighbours as if they are the real owners”.

As some the last remaining representatives of the Assyro-Chaldean Catholic community, Şimoni and Hurmuz Diril have been among the thousands of families to be confronted with forced displacement. The elderly couple moved from Istanbul to Beytüşşebap again in 2014 and re-settled in their village as full-time residents after the Turkish state lifted the ban on entering their village in 2010.

Two hundred and eleven people in total were forcibly disappeared in Şırnak from 1980 to 2000, according to a field research report published by the Truth Justice Memory Center.

Other members of the Diril family are among the disappeared.

Mehri was among the first villages to experience state-forced disappearances in the 1990s. The grandchildren of Şimoni Diril’s uncle, İlyas Diril (12) and Zeki Diril (16), were taken into custody in 1994 while on their way to Şırnak. Nothing has been heard from the two boys since and the investigation closed without a prosecution.

A report by Amnesty International, dated 31 July 1994, documents the concern about the “disappearance” of two Diril boys, revealing there were reports of ill-treatment, torture and extrajudicial execution faced by the villagers at the time.

Unanswered questions remain regarding the fate of Hurmuz Diril, but for his children the most important question is: “Where is our father? Find the body of our father. It is 2020 and nobody should be disappeared like this”.

Emily Apple: "If Europe wants to protect its values, it must do two things"

‘Where is Hurmuz Diril?’: The Assyro-Chaldean community demands answers from the Turkish state

Emily Apple: "If Europe wants to protect its values, it must do two things"