What happened to Afrin Kurds Imprisoned in Turkey?

There are many Afrin Kurds abducted from Afrin by the “Free Syrian Army” (FSA), brought to Turkey and imprisoned with heavy sentences, the exact number unknown. Their families are not able to visit them and there are reports of severe violations of rights.

The concerns related to Syrian Kurd prisoners held in prisons in Turkey are continuing. Lawyer Mustafa Vefa, Chairman of Human Rights Association (İHD) Urfa branch, noted the maltreatment and torture in prisons and criticised the Turkish jurisdiction for the heavy sentences to Afrin people taking reference to FSA claims and asked: “Is FSA the official police force of Turkey?”, Yeni Ozgur Politika reports.

Hundreds of years of prison sentences are given to Syrian Kurds illegally transferred from Syria to Turkey. It is also being reported that hundreds of Syrian Kurds are kept in Turkish prisons, deprived of their fundamental human rights.

Four years have passed since the occupation of Afrin by Turkey and three years since the occupation of Girê Sipî and Sêrekaniyê. Hundreds of civilians kidnapped by paramilitary forces based on claims that they were members of YPG or YPJ were handed over to Turkey and are being kept in Turkish prisons. There is no official figure on the number, but according to the figures given by İHD and lawyers, there are a total of 128 prisoners in Urfa and Hatay prisons.

Afrin Human Rights Organization spokesperson İbrahim Şexo on the other hand, says that they know of at least 50 people who have been abducted from Afrin and are now imprisoned in Turkey, but he believes that the actual number is far above that. 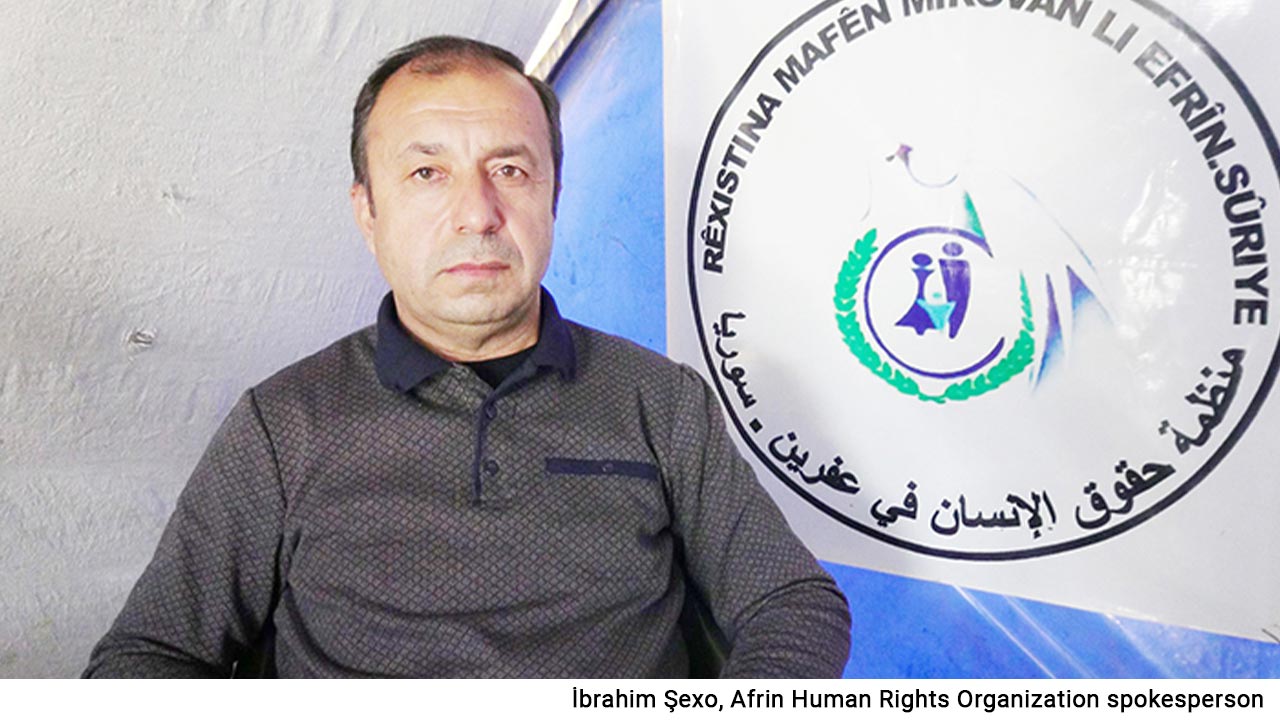 Sexo says that it took a long time to learn about three relatives of his wife – Muhammed, Mesoud and Rizan Oso – who had been abducted and handed over to Turkey. They still could not learn in which prison they were being kept. He is worried that they may be killed.

In a case reported last month, we had learned that Bangin Muhammed, the 33-year-old seriously ill prisoner who was neither given the necessary medical treatments nor released but kept in isolation in a one-person ward, had died in İskenderun T Type Prison on 12th of November 2021. Muhammed from Afrin was put in prison on the 1st of January of the same year and sentenced to six years three months of imprisonment. He was dependent on a wheelchair, and half of his stomach and intestines were lost during this time. Not sent to a full-fledged hospital, Muhammed was, on the contrary, kept in a one-person ward in his last days where he was not able to do his self-care alone and where he finally died. His body was sent to Afrin, where he was buried. Speaking to lawyer Mehtap Sert, a member of the Prisons Committee of İHD İskenderun branch last October, he had said, “I do not want to die but I will die here.”

Chairman of Human Rights Association (İHD) Urfa branch Mustafa Vefa underlined that it was unlawful that Syrian Kurds who are not Turkish citizens and who have not committed any crime in Turkey are put on trial and given sentences by Turkish jurisdiction. He went on to explain that the processes of interrogation and trials are also in violation of international law, saying: “No citizen brought from Syria speaks Turkish. The translation service provided is not creditable.”
Another problem of the Syrian Kurdish prisoners in Turkey is that they are not able to have any contact with their families, and they are unable to meet their needs economically. The prisoners normally have the right to talk on the phone for 10 minutes a day other than the visitation rights. However, the prisoners from North-East Syria can enjoy none of these rights. For the right to talk on the phone, the prisoner has to declare a telephone operator number that is active in Turkey, which is something none of these people can do. 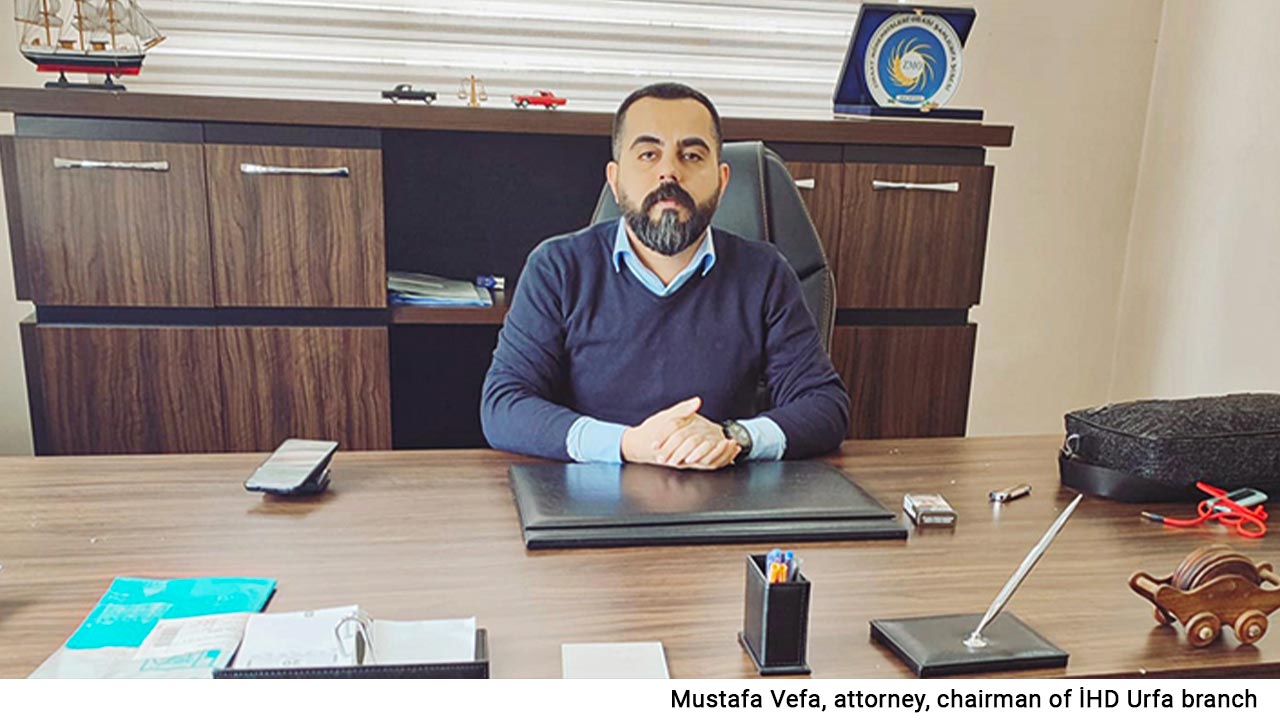 Mustafa Vefa also emphasized that, as it is understood from the court records and official documents, the main accusation against these people brought to Turkey was that “they had resisted the paramilitary group called FSA.” He also added: “The fact that these people were arrested by FSA which is not regarded as an official security force by the Turkish jurisdiction shows that these arrests have been made in violation of the Turkish laws and international law.”