What happened in the Kobanî protests?

In its effort to increase the suppression of dissenters, the Turkish government has detained and arrested many pro-democracy politicians.

On 25 September, Ankara’s Chief Public Prosecutor’s Office has decided to detain 82 people in seven provinces as part of the investigation into the ‘Kobanî protests’ of October 2014. Seventeen of the Peoples’ Democratic Party (HDP) politicians were arrested.

The accusations against HDP members, including former co-chairs Selahattin Demirtaş and Figen Yüksekdağ, are based on HDP statements made in that period. The HDP had called for people to protest against both the ISIS attacks on Kobanî and the attitudes of the ruling Justice and Development Party (AKP). 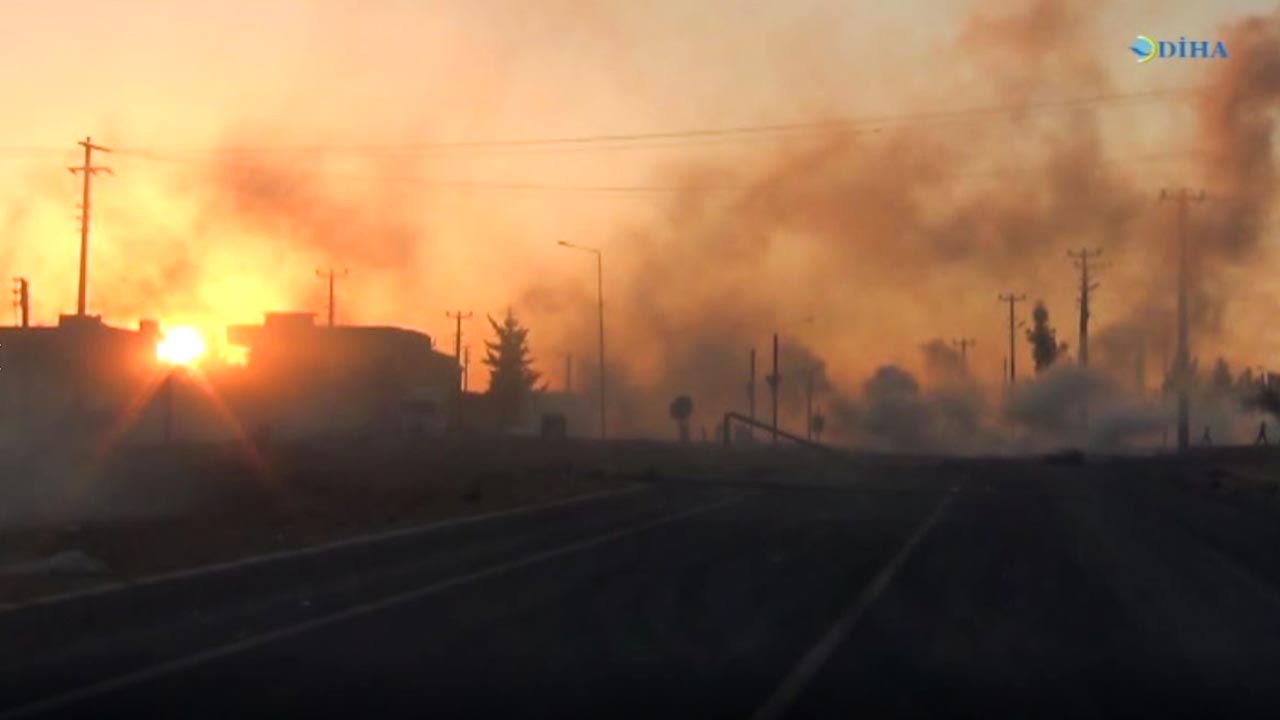 The main causes of the protests were the Islamic State of Iraq and Syria’s (ISIS) attacks on Kobanî in northern Syria, and the conspicuous silence of the Turkish government. Protests broke out in several cities in Turkey. Many people died and were injured, but the true figures are still not clear.

The war in Syria began in 2011. As ISIS gained strength it attacked Kobanî on 15 September 2014, following the takeover of Mosul city. Meanwhile, ISIS released 49 Turkish consulate staff who were being held as hostages and delivered them to Turkey.

The silence of Turkey on ISIS’s attacks triggered reactions in Turkey’s eastern cities. The attacks led people in Turkey to take to the streets on 6 October. Protests broke out in 35 cities, including İstanbul, İzmir, Ankara and Antep.

While the Justice and Development Party (AKP) stayed silent on the ISIS attacks, it deployed security forces to counter protesters in many cities. In some areas, civilians carried out armed assaults against protesters. Fights broke out between the protesters and members of the pro-Islamic Free Cause Party (Hüda-Par), and the death toll increased.

On 7 October, Prime Minister Recep Tayyip Erdoğan’s speech only escalated the chaos in the streets. “Kobanî is on the brink of a fall”, said Erdoğan in Antep city. The protests intensified after the statement and there were more deaths. In response, the Turkish government declared a State of Emergency in seven of eastern Turkey’s provinces. 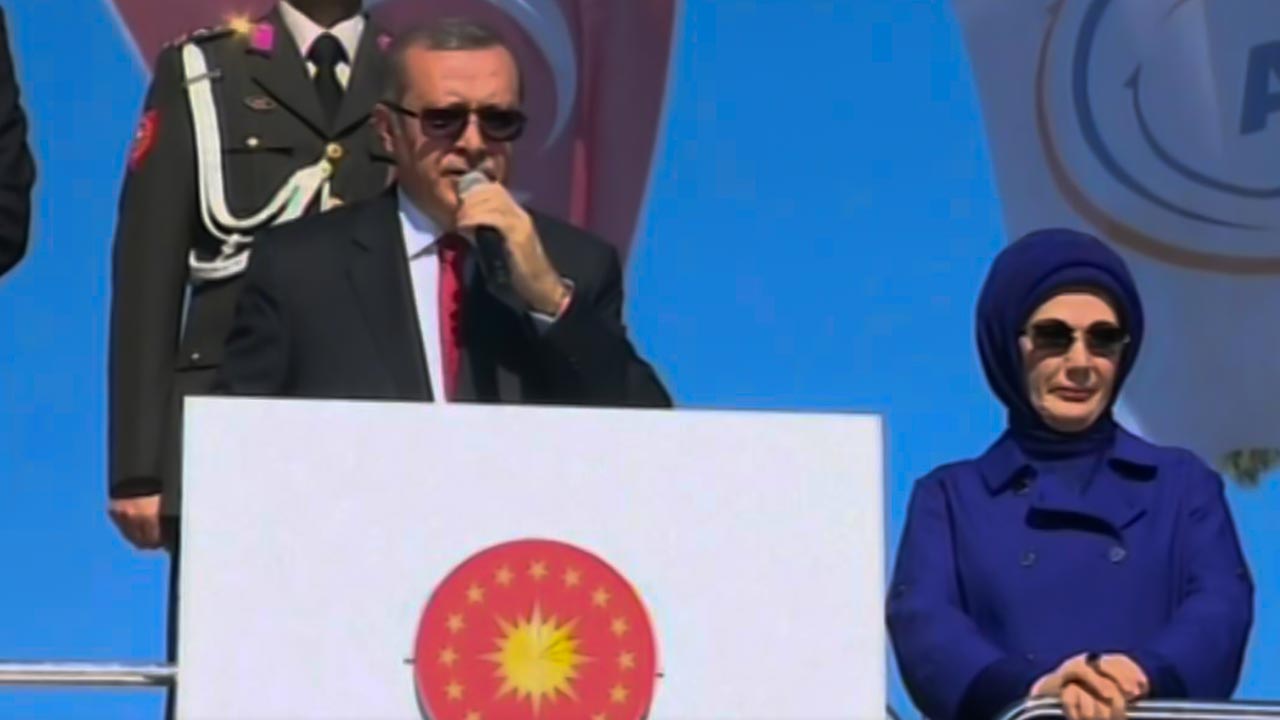 On 8 October, Kurdistan Worker’s Party (PKK) leader Abdullah Öcalan called for calm and the protests began to ease. But deaths continued until 22 October.

The precise death toll is still not clear. According to the data shared by the Ankara Public Prosecutor’s Office, 37 people lost their lives and 435 were injured.

The Human Rights Foundation (İHD) also shared data on the protests, showing that, in total, 46 people had died.

More data was shared in research by the Mesopotamia Agency (MA), showing that there is some confusion around the list of the dead. Some of the deceased were not added to the list, while some who are still alive were on the list. MA’s research put the total number of deaths at 54.

However, even after six years, the precise numbers have not yet been confirmed.

Sancar called for a civil commission

HDP co-chair Mithat Sancar made a statement on the Kobanî protests, saying that 52 of “our people” were killed. “Several were assassinated brutally”, he said, before asking: “What are the facts? What happened?” Sancar called for a civil commission to be established to investigate the incidents.

HDP has only five municipalities after trustee appointments

What happened in the Kobanî protests?

HDP has only five municipalities after trustee appointments