What does it mean to be a woman in Turkey?

For 8 March, International Women’s Day, Medya News talked with the women in Turkey’s southern province of Adana about the challenges of their daily lives and the difficulties of being a woman in Turkey.

On 8 March 1857, in New York, the United States, thousands of female textile workers who went on strike demanding better working conditions and a decent life were attacked by the police, who then locked 129 women in the factory. These 129 women lost their lives in a fire. With the proposal made by Clara Zetkin at the 2nd International Women’s Congress in 1910, 8 March was declared International Working Women’s Day. Now, 164 years later, women still continue to fight for equal pay, social rights, justice and freedom from discrimination, inequality and exploitation.

Precarity and insecure conditions are a part of the everyday struggle of working women, and in Turkey the increasing exploitation of women’s labour due to privatisation and outsourcing practices only adds to their burden.

Amid growing unemployment and poverty, women are forced to work at home and are deprived of social and security rights. Women are mainly considered as cheap and flexible labour and discriminated against in all areas of life by sexist policies. In addition, the daily work of women is still considered as the immaterial labour.

For 8 March, International Women’s Day, Medya News talked with the women in Turkey’s southern province of Adana about the challenges of their daily lives and the difficulties of being a woman in Turkey. 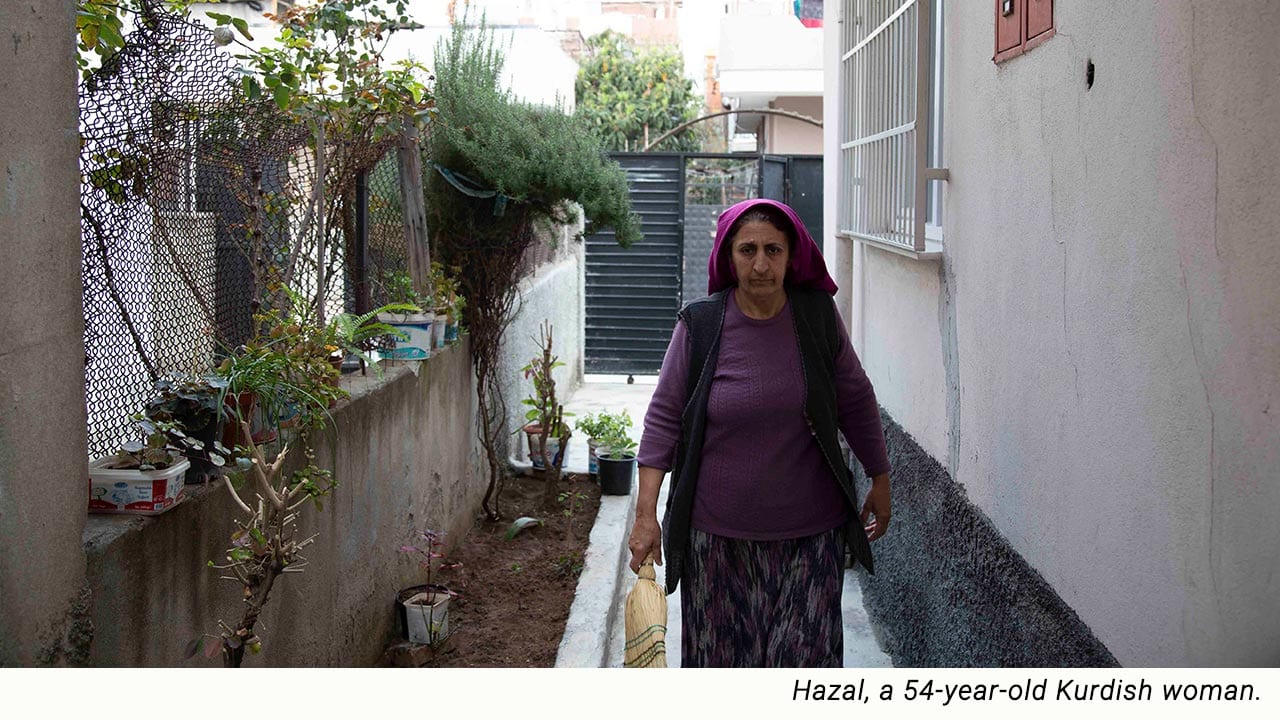 Hazal, a 54-year-old housewife, said: “On 8 March, first I want to say freedom and solidarity for all my women friends. We know that living in Turkey as a women is very difficult, but despite the male dominance we struggle against a masculine mentality. We know very well that this is difficult, but women can deal with it. I am a Kurdish woman, I grew up within this struggle, I grew up against the masculine mentality. My only demand is to live without being ignored and marginalised in Turkey, Kurdistan and all over the world. Living equally is the most important thing in the world. Today, many of our friends are arrested due to protesting the injustices in this country”. 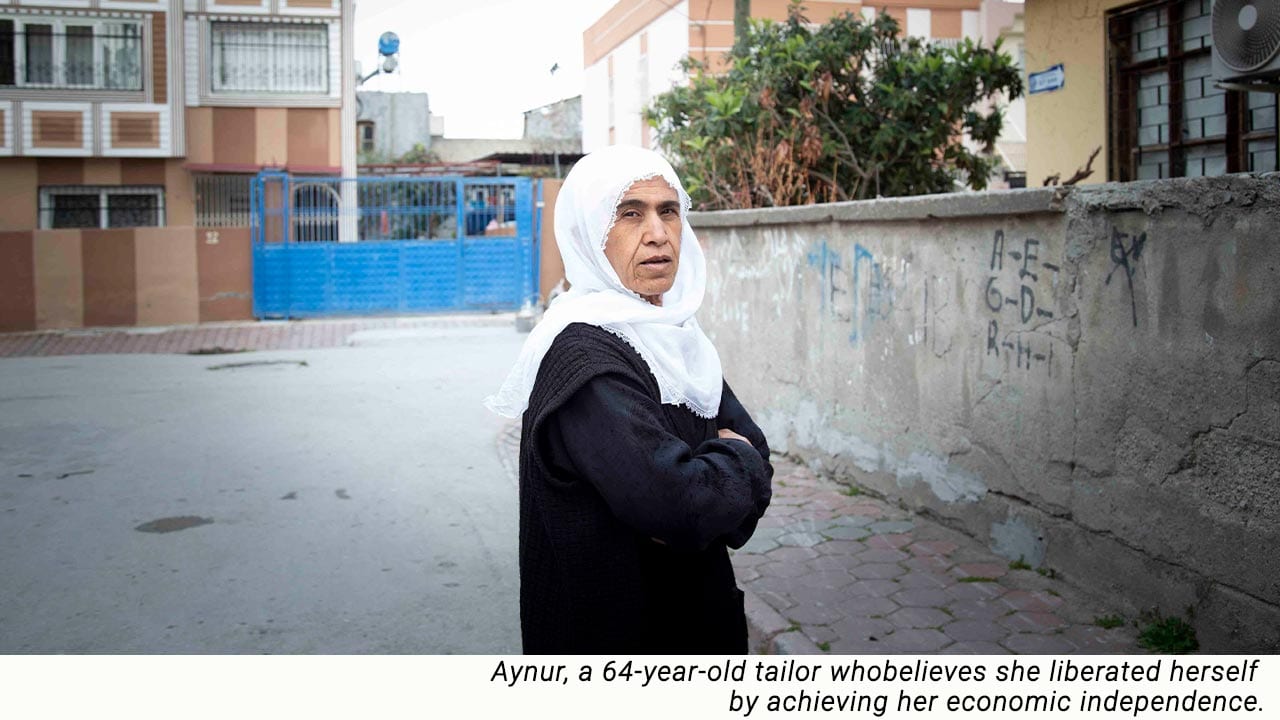 Aynur, 64, who works as a tailor, expressed her thoughts as follows: “I work in order to be more free and not under the domination of a man. Workers, especially women workers, are ignored, but being together and struggling liberates us. Here we also exist by struggle. My struggle comes from working and contributing. But first of all, one has to change or transform their family. I am in this city of Adana, I know that life is very difficult, I know that there’s much more difficult living as a woman, but I feel freer and stronger now. This is because I have achieved economic independence”. 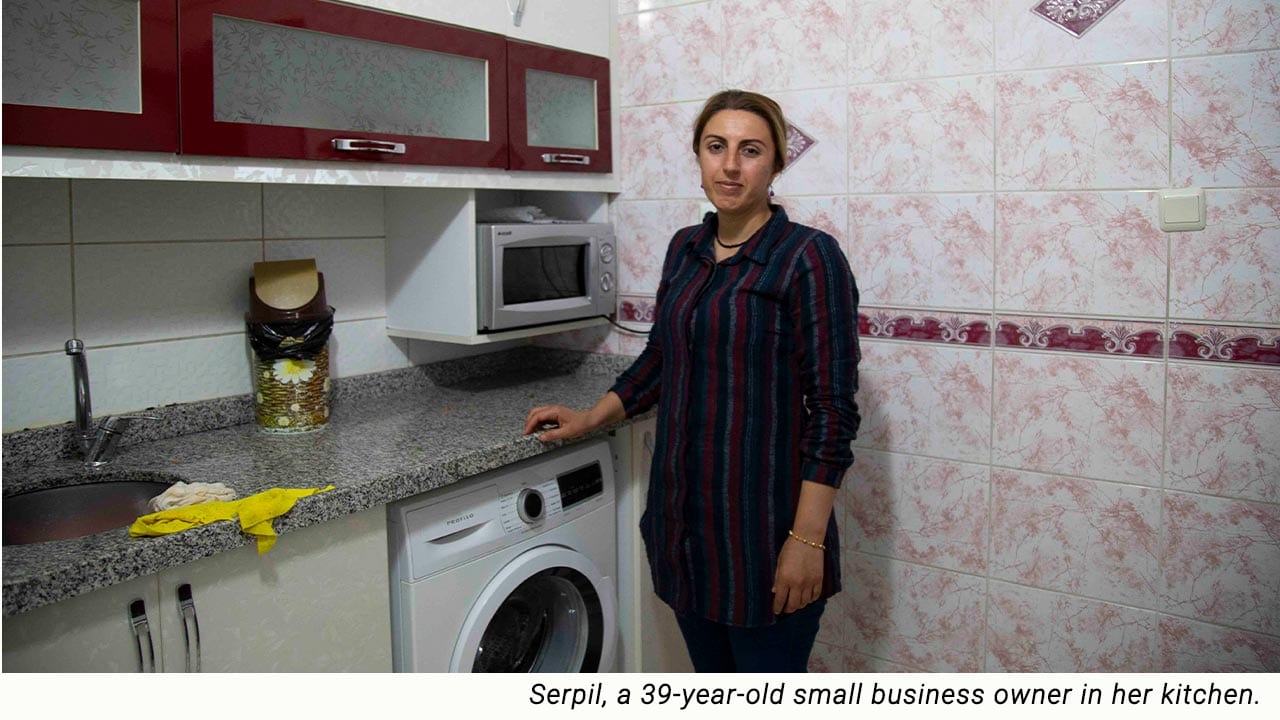 Serpil, 39, a small business owner, said, “If you are a young woman, you always stand out somewhere and they always discriminate against your gender. I experience this a lot and it makes me unhappy. It is very difficult to live in a place where human rights are ignored. Working women are ignored. The masculine mentality does not consider women as human beings, and this is experienced in severe forms. Of course, this is not just a reality of the Middle East. Women were exterminated and ignored in every period of history. Women escape from this with their women friends. I want to say, 8 March International Women’s Day is a great struggle for our existence. If we are together, an equal world will come, JIN, JIYAN, AZADI”. 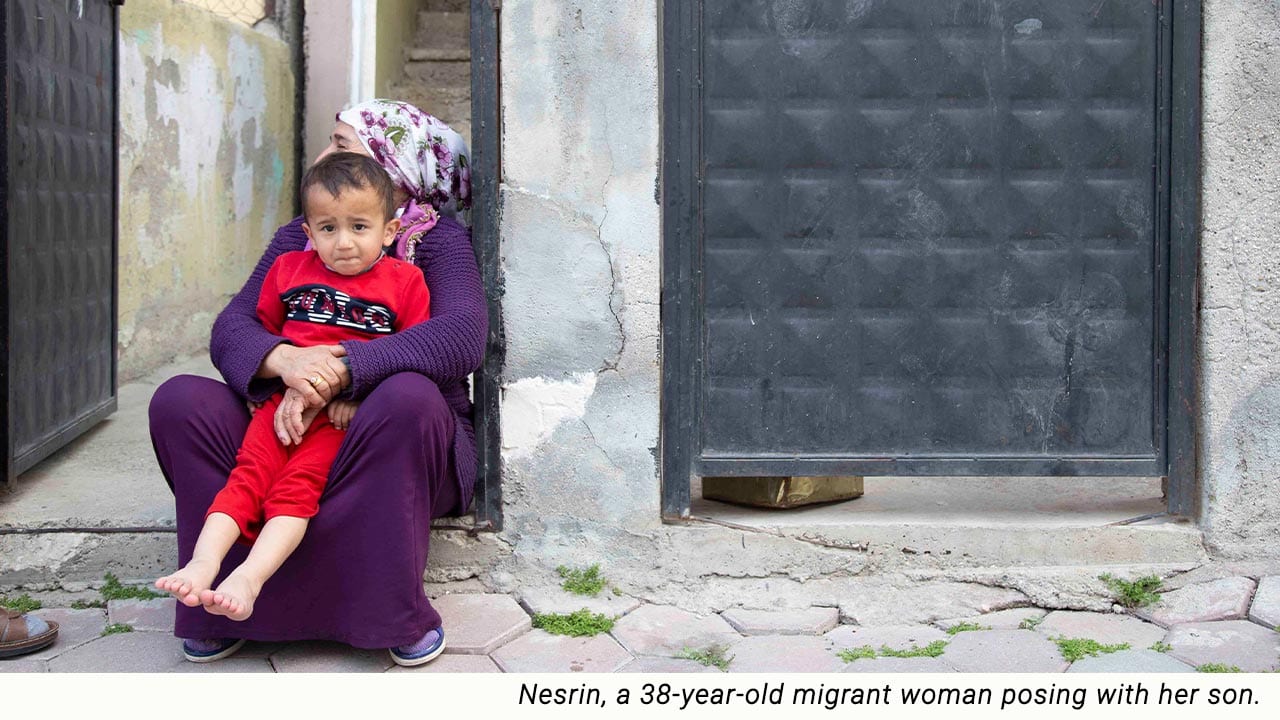 Nesrin is 38 years old. An immigrant and a housewife, she said: “After the war we came to Turkey. This is more difficult for a woman, a woman with two children. I want a future without war, and I do not want my children to live through war as I did. I want them to get an education and so they can be independent and resist injustice. It is very difficult to live in a country as a foreigner. Men can generally discriminate against women and if you are an immigrant like me you are more vulnerable to discrimination. I want a happy and peaceful future with my children and family. Turkey is a very difficult place for women. We are considered as second class and disparaged. This was similar in some parts of Syria, but I know that if we are together as women, we win and become free women. International Women’s Day may bring peace”. 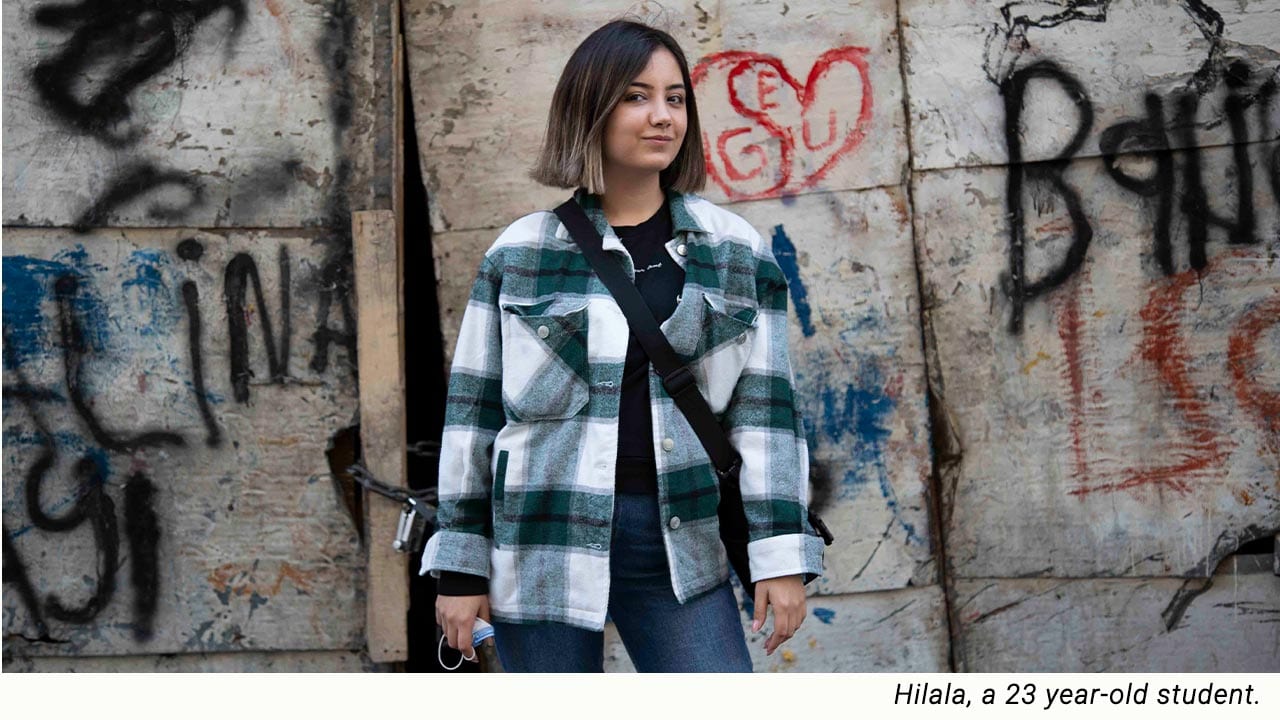 Hilala is 23 years old and a student. She expressed her thoughts on 8 March as follows: “I long for the time when I do not think ‘what will happen to me or my friends’ while going to school. Every day, five women are killed by men in this country. But we, the women, are the only ones fighting against this. I participate in the 8 March for the labourer women who are not paid equally with men, for the women despised and for the women who are locked in their homes. I will participate in 8 March to stop women in this country being killed. Women exist in all areas of life, although they are ignored. Because we as women know exactly what male domination is and we have been struggling with it for centuries. It can change with the implementation of equal constitution and equal law, not by laws that ignore women as the other. Women’s political and ideological theory and practice is spreading all over the world, but Turkey’s masculine mentality still has the power to discuss new constitutions”.

Semra, a 44-year-old housewife, said: “It is difficult for a woman to have a desire to live if she was married at an early age and ignored by her husband. We live in small and crowded neighbourhoods of the city. It is very difficult to be a woman here. It is difficult to be with ignorant people, many of whom are men, and people who are not involved in any stage of the struggle. I want such cities to be erased from this world. They have no purpose other than consuming women. If we reach equality, one day, they will see who is smarter. We as women can put in order and reorganise the home, but a man can’t even do it for himself. Why? Because of laziness and a lack of mind. Let it be a free and equal year. May International Women’s Day bring life to women”.

Suna, a 23-year-old student, said: “International Women’s Day makes me excited more than anything else this year. The pandemic silenced society. This 8 March will be the beginning of the women’s liberation. The murderers of our friends should be tried and judged so that we can live in a better society”.